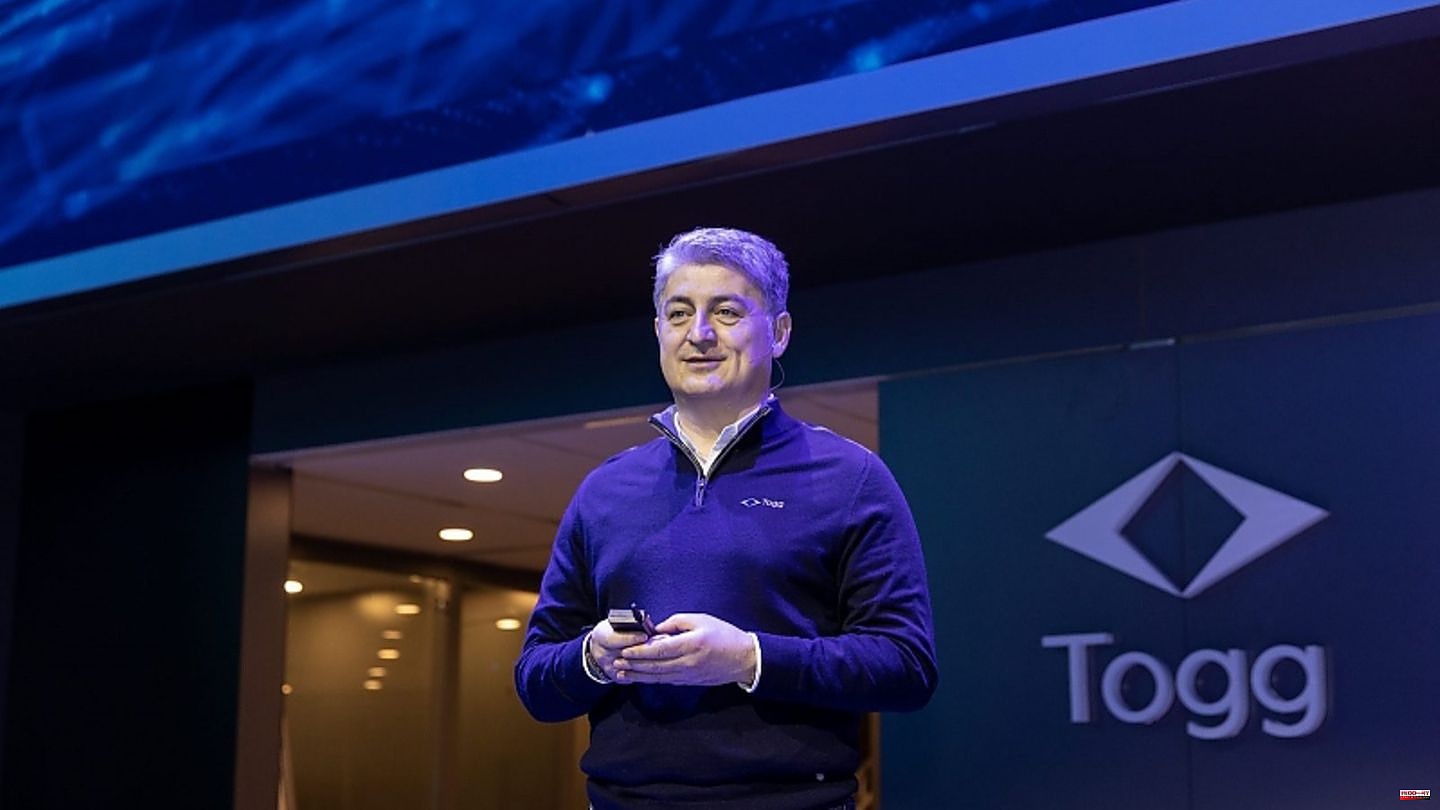 The Turkish car manufacturer Togg made its first big appearance at the Consumer Electronics Show last year. Behind the electric car start-up is a powerful consortium of Turkish companies and business organizations consisting of Anadolu Grubu Holding A.Ş., BMC Otomotiv Sanayi ve Ticaret A.Ş., Turkcell İletişim Hizmetleri A.Ş., Zorlu Holding A.Ş . and the Union of Chambers and Commodity Exchanges of Turkey. Togg, with Mehmet Gürcan Karakaş at its helm, had already announced the first vehicle deliveries for the first quarter of 2023. Due to supply bottlenecks and the subsiding pandemic, it will probably be a few weeks later, but there was another big appearance at this year's CES. "Right from the start, we made it our goal to "build more than just a car," emphasizes Togg CEO Gürcan Karakaş, "when we set out to build more than just a car four years ago, we had two strategic goals The first was to create a globally competitive mobility technology brand with Togg, and our second goal was to create an open and accessible ecosystem around our smart devices and digital products that puts the user first.”

The mobility ecosystem developed over the past four years around a digital platform called Trumore is scheduled to start in the coming weeks. Trumore is a cloud-based, ready-to-use and on-demand infrastructure for using a wide variety of technologies. “We have reinforced this infrastructure with blockchain. We designed the platform to work anywhere in the world and on any cloud,” explains Gürcan Karakaş, “Trumore is a platform that makes money for its users, drives them around, entertains them and is constantly evolving.” At After the developments, those responsible at Togg decided to even involve Trumore in the purchasing process for the electric vehicles. That's why, according to Karakaş, the decision was made to "gamify the pre-ordering process." This means that those who are particularly successful in online games get their car earlier than the others. “We have designed a competition that we will run on our Trumore digital platform to launch our C SUV on the market. We will give participants different missions to complete.”

The various partners have an equal stake of 19 percent in the Turkish car manufacturer Togg; the remaining five percent remain with Togg itself. The brand sees itself less as a traditional car manufacturer and more as a provider of open mobility, in which the car as a smart device is just one of the various modules. While Togg presented an electric fastback at the CES last year, it was clear early on that the debut work would be an electric crossover in the C segment. A mid-range crossover with different battery packs and ranges between 300 and 500 kilometers without recharging, which is available with either 147 kW / 200 hp as a rear-wheel drive or 400 hp all-wheel drive version and is set to start at prices equivalent to 50,000 euros. Togg CEO Gürcan Karakaş sees C-segment models such as a Peugeot 3008, a Nissan Qashqai or a Skoda Enyaq as opponents. Only then will an electric sedan and a hatchback model follow from 2024. Further plans include a smaller B-SUV and mid-size van - each on the same electric platform. In addition to direct sales, there will be 20 customer contact and maintenance stations in Turkey - the first opened last November in Istanbul.

If the first vehicles of the C-segment crossover are to be delivered to customers in Turkey in the second quarter, Togg plans to expand the market into European countries from the end of 2024 / beginning of 2025; starting in Scandinavia. The electric vehicles are produced in a new plant near Gemlik / Bursa region, which was officially opened at the end of October after a little more than two years of construction. "It's a green production facility in north-western Turkey on the Marmara Sea," explains Gürcan Karakaş. "We have a size of 1.2 million square meters there and can produce 175,000 vehicles per year there from the start. The plant has a modular structure and we can easily expand it at any time.” With a corresponding ramp-up, there should be up to 20,000 vehicles this year. The production directly employs more than 4,000 people - in the region there are said to be more than 20,000 indirectly. This year, Togg begins to set up a fast charging network in Turkey – initially with 1,000 stations. 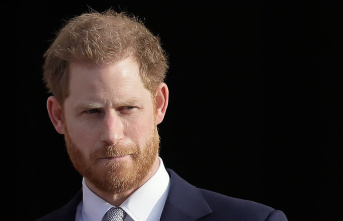