Due to the high demand for the ID. 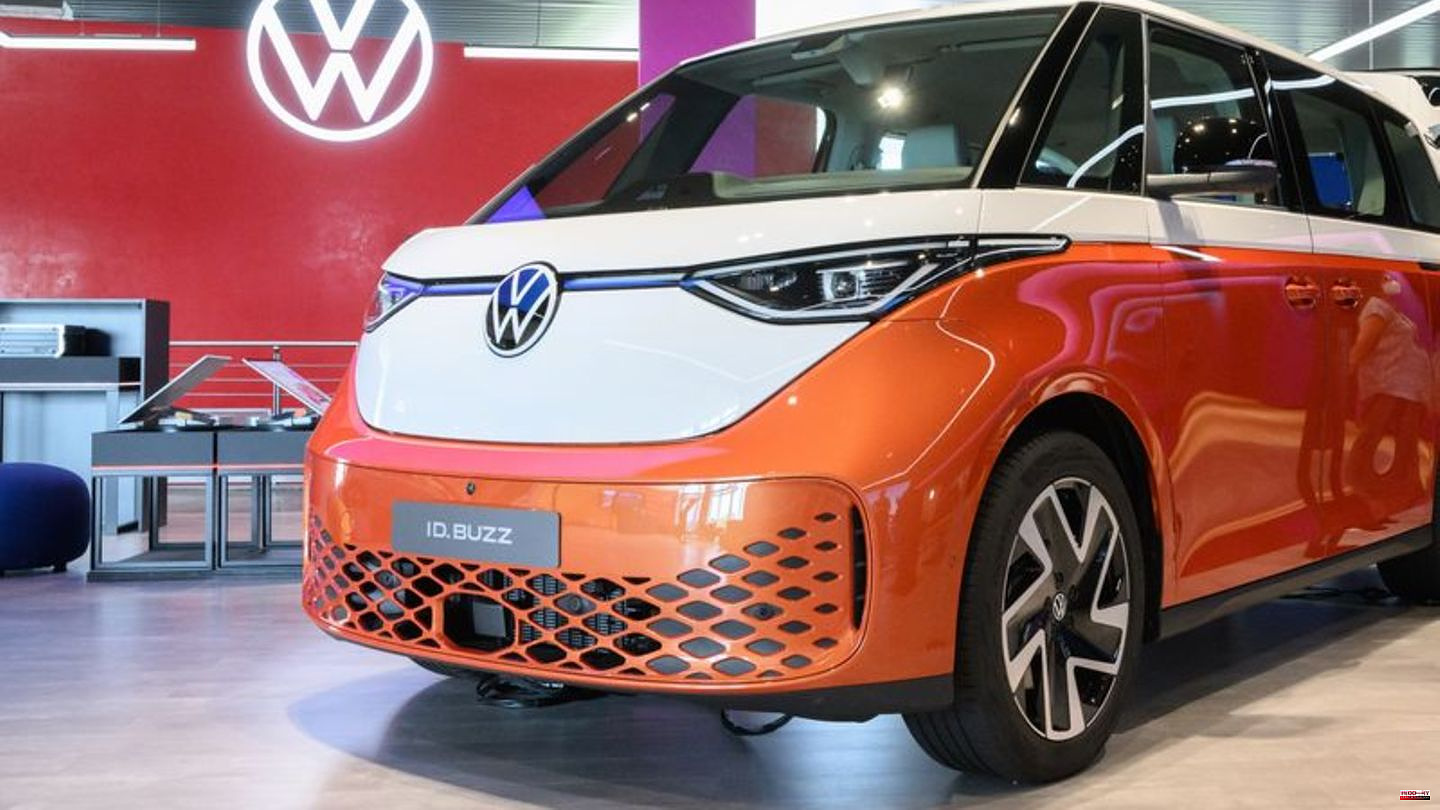 Due to the high demand for the ID.Buzz, the Volkswagen commercial vehicle subsidiary VWN is considering expanding parts of its production. However, many customers will probably have to wait a while for the electric buses they have ordered. At the VWN headquarters in Hanover, the new model was initially "equipped for a capacity of up to 130,000 per year," said brand manager Carsten Intra of the German Press Agency. A maximum of 150,000 units per year can be achieved here. Space is also limited because the factory is being prepared for Audi and Bentley projects.

"However, we could well imagine setting up a hub for the ID.Buzz in one of our two plants in Poland," the manager indicated. This would not involve full production, but individual areas of the manufacturing process, for example.

The VWN boss has just presented the all-electric "Bulli" successor at the IAA Transportation. First deliveries of the ID.Buzz will start in October. So far, almost 14,000 copies are in the order book - mostly from customers "who have not yet driven the car or seen it in person," explained Intra. "There's a huge leap of faith." However, around 6,000 ID.Buzz would first have to go to dealers as demonstration and exhibition models. "That's why we're currently at about half a year delivery time." This could be extended if the cars in the market trigger additional demand.

No concrete thoughts yet

If orders continue to develop like this, the model, which is technologically important for the VW Group, could also be partly manufactured by other locations. However, there are no concrete considerations apart from Poland, said Intra: "If you also wanted to invest in production in the USA or in China, you would need an additional 50,000 to 60,000 vehicles as a planning basis." Such an order of magnitude is not yet seen despite customer interest. Volkswagen is also eyeing the US market in particular with the ID.Buzz, where the original model was popular as a "flower power car".

Intra announced that the production target for the new electric car in 2023 would be 80,000 to 100,000 units - "although towards the end of next year we want to continue ramping up to our target number of cycles, which is around 130,000 units". Apart from the function as a kind of leisure, fun and family car as well as the cargo variant for craftsmen or service technicians, VW also wants to poach "lifestyle buyers" such as SUV customers with the ID.Buzz. "There are certainly some who say to themselves: The ID.Buzz has a lot of space, it's fully electric and it's just different," says Intra. He believes that the car does not compete too well with the normal Multivan.

The conversion of the VWN main plant took a lot of time. Like Zwickau or Emden, it will later be reserved entirely for e-mobility. This means a great deal of further training for the workforce. The ID.Buzz is now completely "trained," said Intra. A total of around 4,000 colleagues have recently taken part in the plant and the offers "received very well".

There are areas in the factory where robots now carry out more than 90 percent of the tasks. A central project for the next few years is the establishment of production units for electric SUV models from other Group brands. The Artemis project is about a complete car for Audi, and the platform for a large all-electric Audi model is also to be created here. Two models of the British luxury class offshoot Bentley get bodies and paintwork from VWN, the interior is made by the luxury brand itself.

Porsche - initially also involved in the planning - moves to Leipzig. "It was a purely technical decision," says Intra. "Because the drive, body shell and electrics will be different in the Porsche model. In addition, there are greater synergies." In Hanover, the capacity utilization that has now been decided will also be “full to the brim in terms of production”. In line with the demographic development, the number of employees here is expected to drop from around 14,000 at present to just over 10,000 by the end of the decade. "We can already see that we will stay in this corridor even without the Porsche project."

1 Bi Visibility Day: Dr. Julia Shaw: "When it comes... 2 Fitness method Cantienica: The pelvic floor training... 3 Helene Fischer: That's why she was "lazy... 4 Sandra Maischberger: She hasn't had her own car... 5 Pure juniper: Gin sets for home: With these tips,... 6 Basic equipment: These fondue sets contain everything... 7 A matter of practice: four-legged friends at home... 8 Beginning of autumn: picking, cleaning, planting:... 9 Corona virus: WHO: Germany's influence in the... 10 "James Webb" telescope: This is how the... 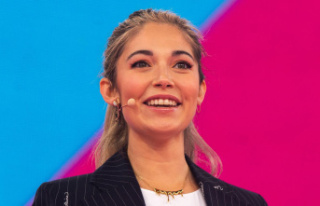