Association: At trade fairs, a good half as many visitors as before Corona

Many trade fairs are less well attended when they restart this summer than before Corona. 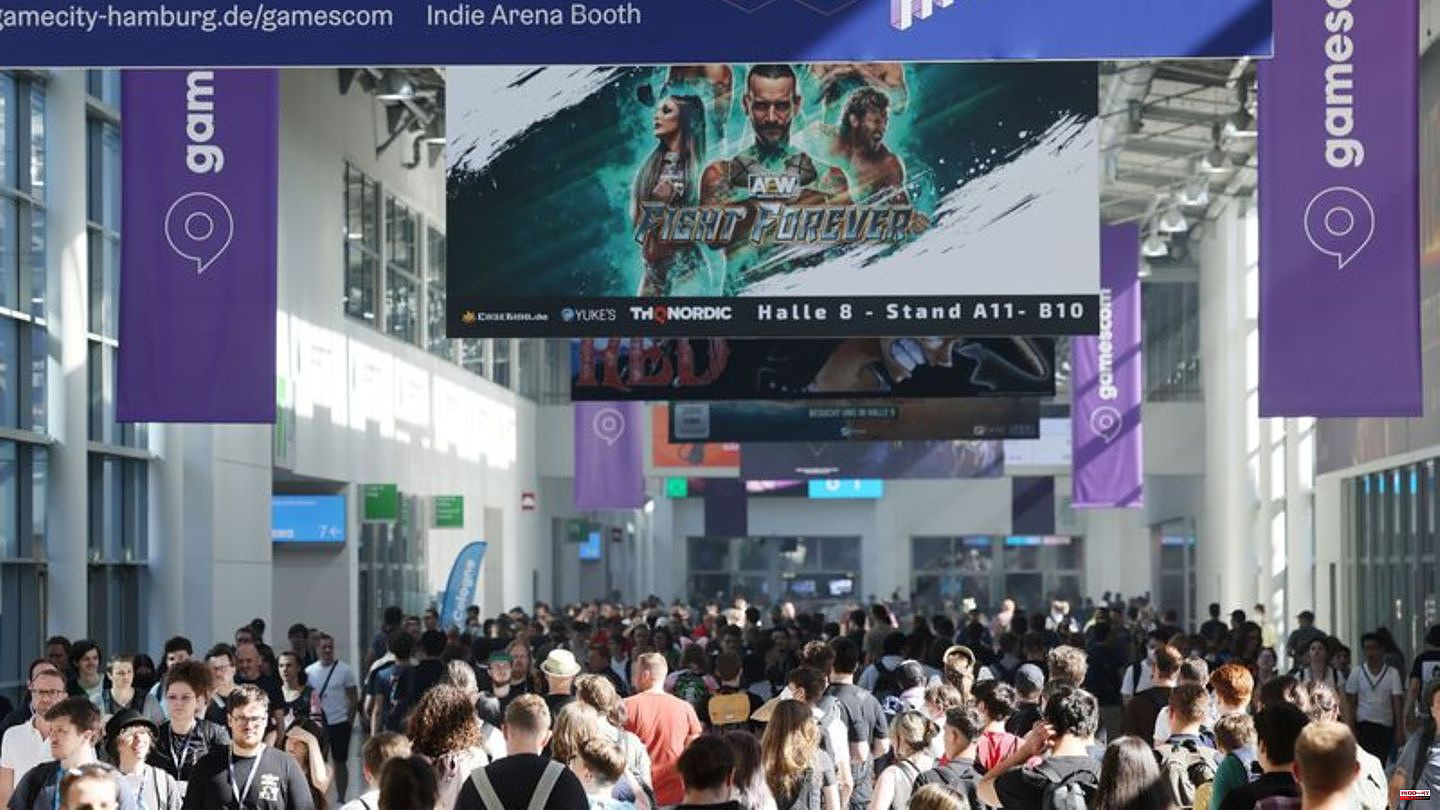 Many trade fairs are less well attended when they restart this summer than before Corona. Since May, the number of exhibitors has averaged 70 percent of the pre-pandemic level, and the number of visitors has reached around 55 percent, as the Association of the German Trade Fair Industry (Auma) reported to the German Press Agency. Travel restrictions in Asian countries, which were heavily represented at trade fairs in Germany before Corona, are currently slowing down. The association therefore sees the current visitor numbers as a success.

Because no trade fairs were possible at the beginning of the year, the trade fair calendar is packed this summer. According to Auma, 144 trade fairs have already taken place nationwide, and another 142 will follow by the end of the year. "September alone will again be challenging for all trade fairs with almost 50 trade fairs all over Germany, including a number of world-leading trade fairs."

This Friday, the electronics trade fair IFA opens in Berlin for visitors. It's not fully booked either. With a smaller hall capacity than before Corona, 80 percent of the space was rented.

No quick return to the usual trade fair business

There are first trade fairs that are above the level before Corona. Overall, however, the Auma members do not see a quick return to the usual trade fair business. "An initial survey shows that the majority of organizers do not expect a pre-corona level across the entire industry until 2024 at the earliest," said the association.

The trade fair organizers view discussions about infection protection in winter with concern. "Exhibitors and visitors from Germany and abroad are increasingly reticent when it comes to their participation in trade fairs in Germany in the coming winter months," said Association Managing Director Jörn Holtmeier. "Instead, they flirt with trade fairs held by the competition in Spain, Italy and France." 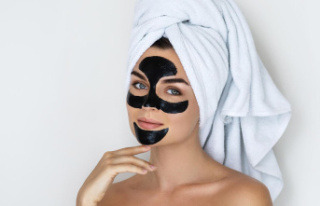