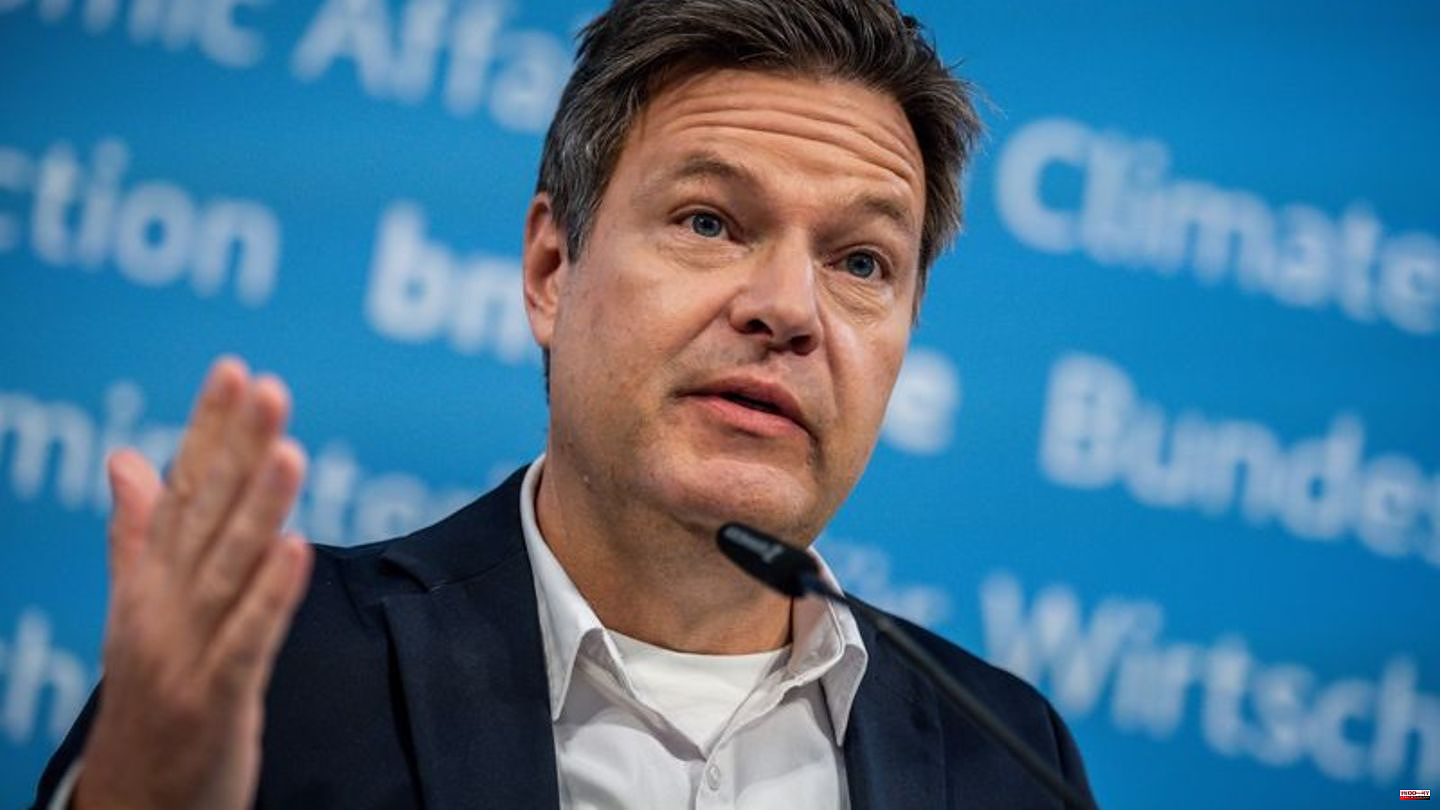 Federal Minister of Economics Robert Habeck (Greens) expects better economic development in the coming year than initially expected. Even if there were a "technical recession", it could be weaker than feared, according to circles of the Federal Ministry of Economics today on the draft of the annual economic report. The government's relief packages and the multi-billion dollar "defense umbrella" and the associated gas and electricity price brakes played a major role in this.

In mid-October, the federal government lowered its economic forecast significantly, primarily because of the energy price crisis. The government expects only small economic growth of 1.4 percent this year, and the economy is likely to shrink by 0.4 percent in the coming year. If the gross domestic product falls two quarters in a row, this is referred to as a so-called technical recession.

From circles of the Ministry of Economic Affairs it was said that the measures and decisions of the federal government played a major role in the fact that despite the cessation of Russian energy supplies, the security of supply with gas and electricity remained high and the overall economic development was relatively stable.

It was also said that in order to counteract the shortage of skilled workers, the draft contained "options for action" to improve employment incentives for older people. Details were not initially known. Federal Chancellor Olaf Scholz wants fewer people to retire before they reach the statutory retirement age. "It is important to increase the proportion of those who can really work until retirement age. That is difficult for many today," said the SPD politician to the newspapers of the Funke media group and the French newspaper "Ouest-France".

According to circles in the draft of the annual economic report, the federal government understands the increasing shortage of workers and skilled workers as a central economic policy challenge. The aim is to mobilize sufficient labor supply and to stabilize it at a high level as possible despite the aging of society in the coming years.

In order to strengthen investments, the draft provides for a number of tax improvements. The accelerated expansion of renewable energies is central to future prosperity. In order to give the transformation of industry an additional boost, the federal government wants to work out a "green industrial electricity price". 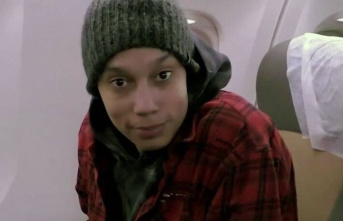