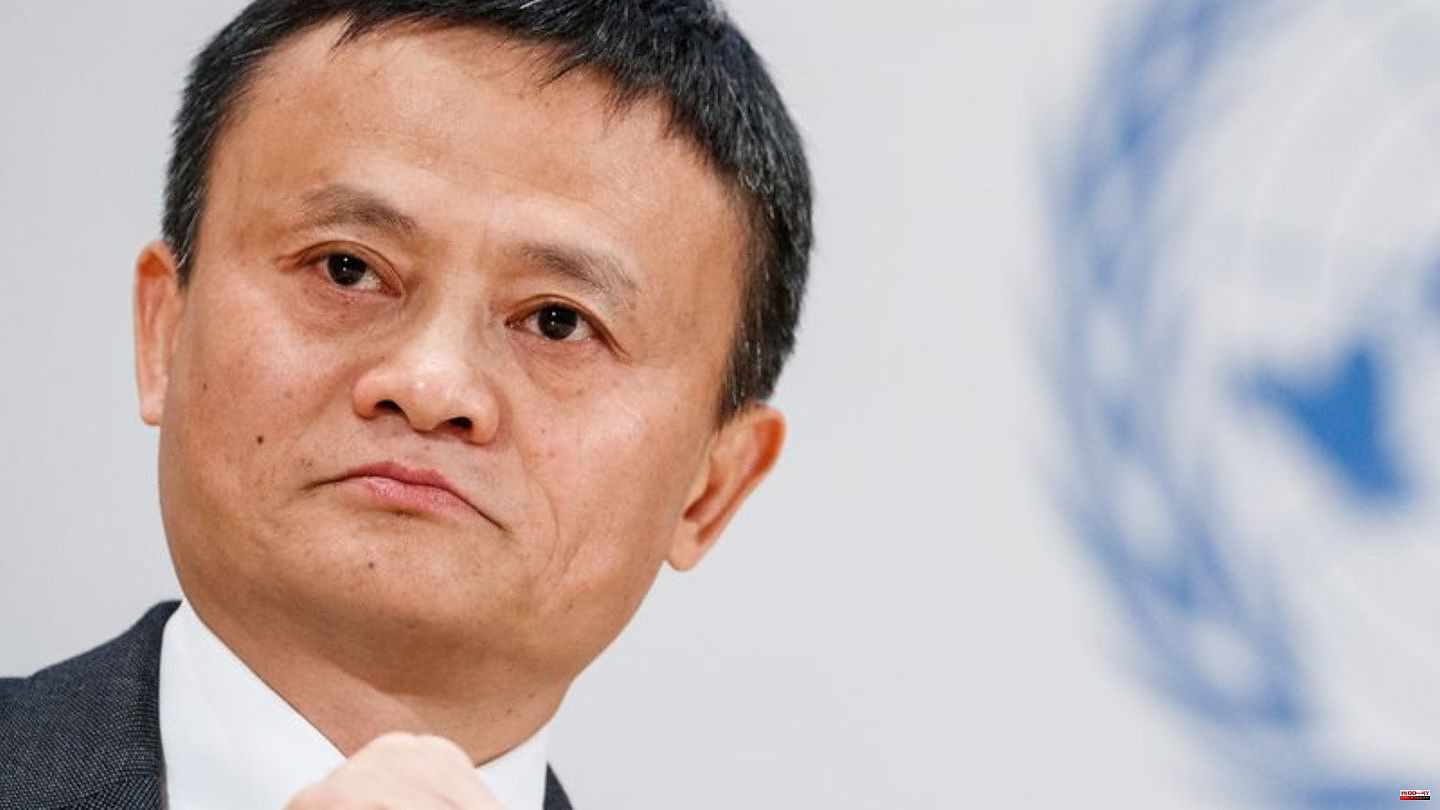 Chinese billionaire Jack Ma cedes control of financial giant Ant Group. The founder of the company and the largest Chinese trading platform Alibaba is withdrawing further from his online empire, according to a statement by Ant Group on Saturday.

The move comes as Chinese regulators cracked down on the fintech giant's planned IPO two years ago and have reined in the booming tech sector ever since.

IPO failed at the last minute

The departure of apparently disgraced founder Ma could reignite plans for an IPO for Ant Group. However, Chinese stock markets require a waiting period of two to three years after such corporate governance changes. Hong Kong, on the other hand, only has one year.

Ant Group is behind the Chinese mobile payment system Alipay with more than a billion users. The IPO planned for 2020 was to be the largest in the world at $35 billion and fell through at the last minute due to regulatory authorities.

Since then, the 58-year-old multi-billionaire has largely withdrawn from the public eye, according to press reports he lived longer in Japan last year and was seen by chance in Thailand last week. 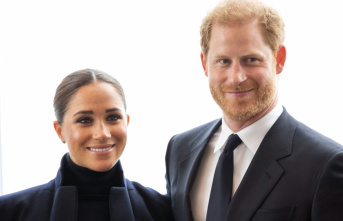