A consortium formed by Neptune Energy and Sonatrach, the Algerian state oil company, claims 80 million euros from the Spanish Técnicas Reunidas as guarantees for the construction of a hydrocarbon complex in the North African country that was launched in September 2019 and it works normally ever since. 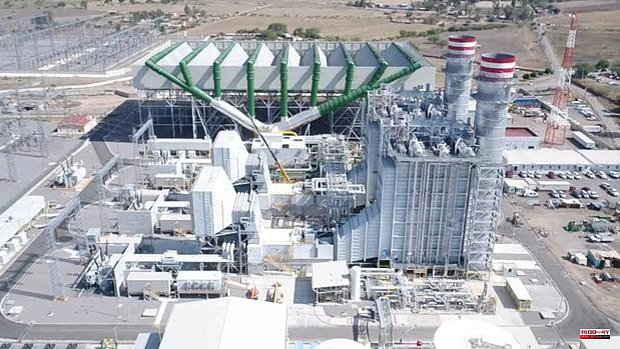 A consortium formed by Neptune Energy and Sonatrach, the Algerian state oil company, claims 80 million euros from the Spanish Técnicas Reunidas as guarantees for the construction of a hydrocarbon complex in the North African country that was launched in September 2019 and it works normally ever since.

This claim comes at the height of the diplomatic crisis between the two countries, after Algiers decided a few weeks ago to suspend the Treaty of Friendship signed with Spain in retaliation for its support for Morocco's autonomy plan for Western Sahara.

In October 2020, Técnicas Reunidas filed a claim against the consortium of Neptune Energy and Sonatrach for cost overruns in the construction of the complex, which started a process that the company describes as "usual" in this type of contract.

The engineering firm was awarded this contract in August 2013 for 950 million euros, to develop new facilities in a hydrocarbon complex near the city of Adrar, located in the southwest of Algeria.

These negotiations lasted during 2021 and 2022, but now, as explained by the Spanish engineering company to the National Securities Market Commission (CNMV), the "rareening" of the talks in Algeria during the second quarter of 2022 culminated on the 8th of June with the request by the client of the execution of guarantees of faithful performance for an amount of 80 million euros.

Técnicas Reunidas defends that it has tried to recover the conversations that were taking place in recent years but assures that it has been "unsuccessful", for which reason it warns that it could have to face the payment of this amount in the near future.

However, the company has already initiated an arbitration to assert its rights under the contract and recover the costs incurred in excess, as well as other damages in which the actions of its client have injured it or may injure it in the future.

In this sense, Técnicas Reunidas recalls that the client began its operations in this plant in September 2019 and that in June 2020 it issued a provisional acceptance certificate in which it valued the performance of the Spanish company.

"Tecnicas Reunidas played a key role in allowing the first gas export and increasing activity to its maximum and I would like to thank them for their efforts in this work," the consortium declared on June 26, 2020.

1 Congress postpones the fund that will make gas and... 2 SEPI refuses to rescue Ezentis, while Abengoa hangs... 3 A Spaniard, among the ten best young economists, will... 4 De Cos asks the Government that the fiscal measures... 5 Room Mate, Kike Sarasola's hotel chain, files... 6 Competition detects only about 100 "anomalous... 7 Fixed-rate mortgages set a new record due to the rise... 8 The CNMV describes as "striking" and "worrying"... 9 Indra loses 14.76% on the Stock Exchange after the... 10 Ryanair will operate all its flights from Spain despite... 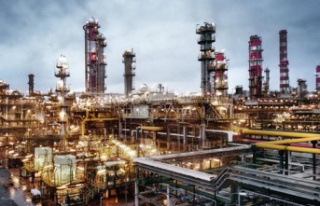 Congress postpones the fund that will make gas and...