When Volker Raumland talks about making sparkling wine, it sounds like a lecture in philosophy. 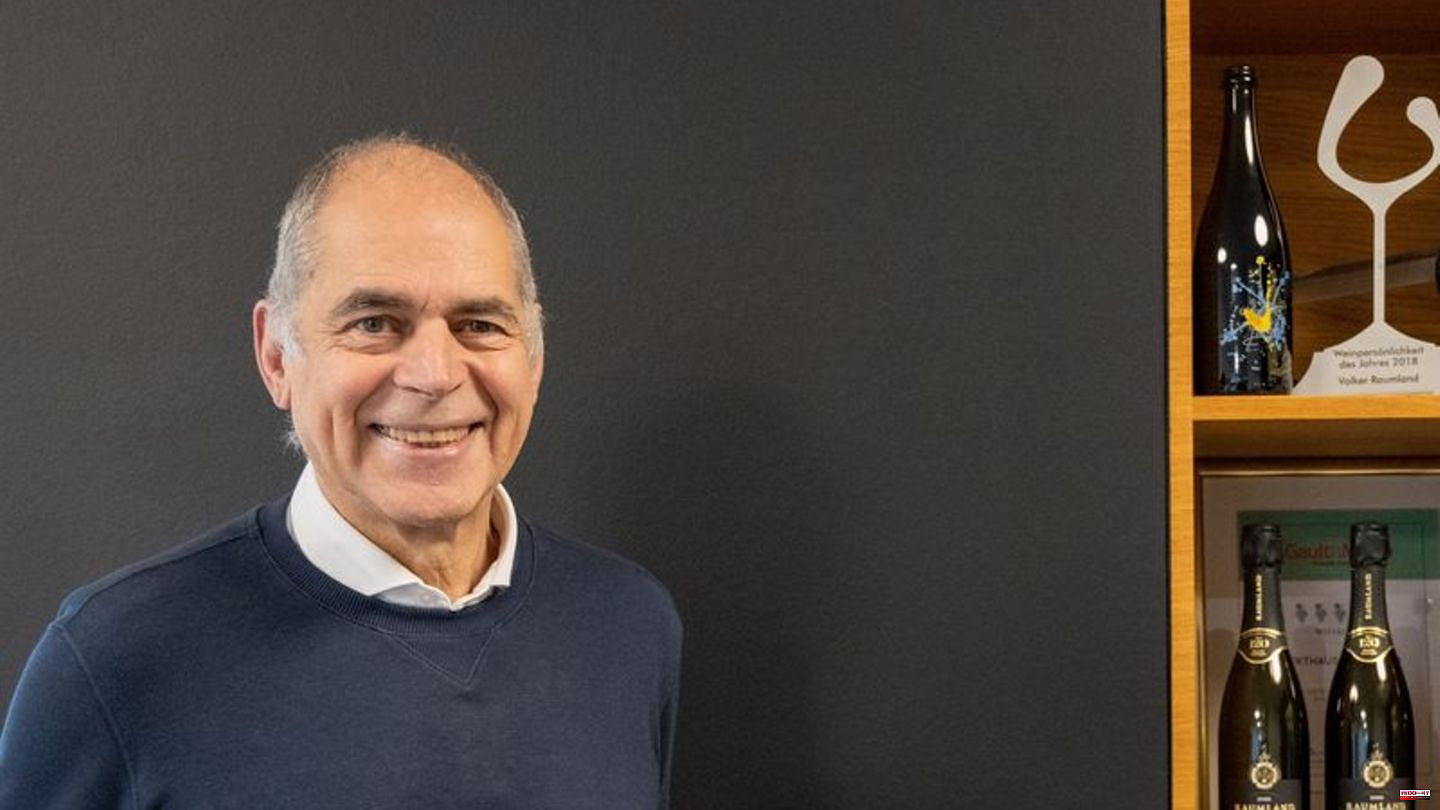 When Volker Raumland talks about making sparkling wine, it sounds like a lecture in philosophy. "I want to go more in-depth," says the winegrower in Flörsheim-Dalsheim, a small wine-growing community in southern Rheinhessen, who is often dubbed the "German sparkling wine pope".

His two daughters, Marie-Luise and Katharina, also delve deeper. In the cold, dark basement of their parents' house, they examine how the best products from the sparkling wine house develop. Raumland helped shape a trend that is also maintained by the market leaders.

The trend towards higher quality has continued despite a "challenging market environment" with the consequences of the pandemic, scarcity of raw materials and inflation, says Henkell-Freixenet boss Andreas Brokemper. These include sparkling wines from bottle fermentation, produced traditionally as in Champagne. With these there is an increasing turnover, it is also said at Rotkäppchen-Mumm.

Bottle fermentation is a rarity

However, sparkling wine from bottle fermentation is still a niche compared to the significantly cheaper sparkling wine with fermentation in large tanks. The Association of German Sektkellereien estimates the share of total sales at less than five percent. In the first ten months of 2022, domestic sales of all sparkling wines exceeded the same period of the previous year by 5.1 percent at 188 million bottles (0.75 l).

Traditionally produced sparkling wine takes a lot of time - and the right feeling for when the grapes for the so-called base wine are harvested. "We don't want to harvest unripe grapes, but we also don't want to harvest fully ripe ones," explains Raumland. Fully ripe, sweet grapes often have too much sugar.

And this is converted into alcohol during fermentation. The aim is to produce sparkling wines that are as light as possible, which also remain more compatible with a glass.

"We are still favored by the cool climate," says Marie-Luise Raumland, who runs the business together with her sister Katharina. "But climate change continues north."

The carbonic acid in the sparkling wine is created during the second fermentation. This is also crucial for the taste experience. "Sparkling wine has up to 1200 different aroma components," explains the oenologist (wine scientist) Matthias Schmitt from the Geisenheim University in the Rheingau. They are shaped by the peculiarities of the grape varieties, but also form when the yeast breaks down, which converts sugar into alcohol. "In addition, when the sparkling wine ages in a deep, cool cellar, wine-chemical processes take place that also change the aroma," says Schmitt.

When the champagne corks pop in many houses at the turn of the year, the 2022 base wine of the Raumlands is still resting in the barrel. In the new year it is bottled for the second fermentation, which lasts at least three years. "But we often give the yeast ten years or more to do their job," explains the winemaker.

Volker Raumland is particularly interested in a sparkling wine whose grapes were harvested in 2010. "I've always had the feeling he's not ready yet. He's developing, we'll let him go." 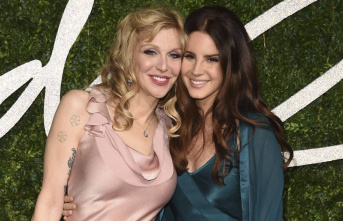