The pilots' strike at Lufthansa ended as planned at midnight. 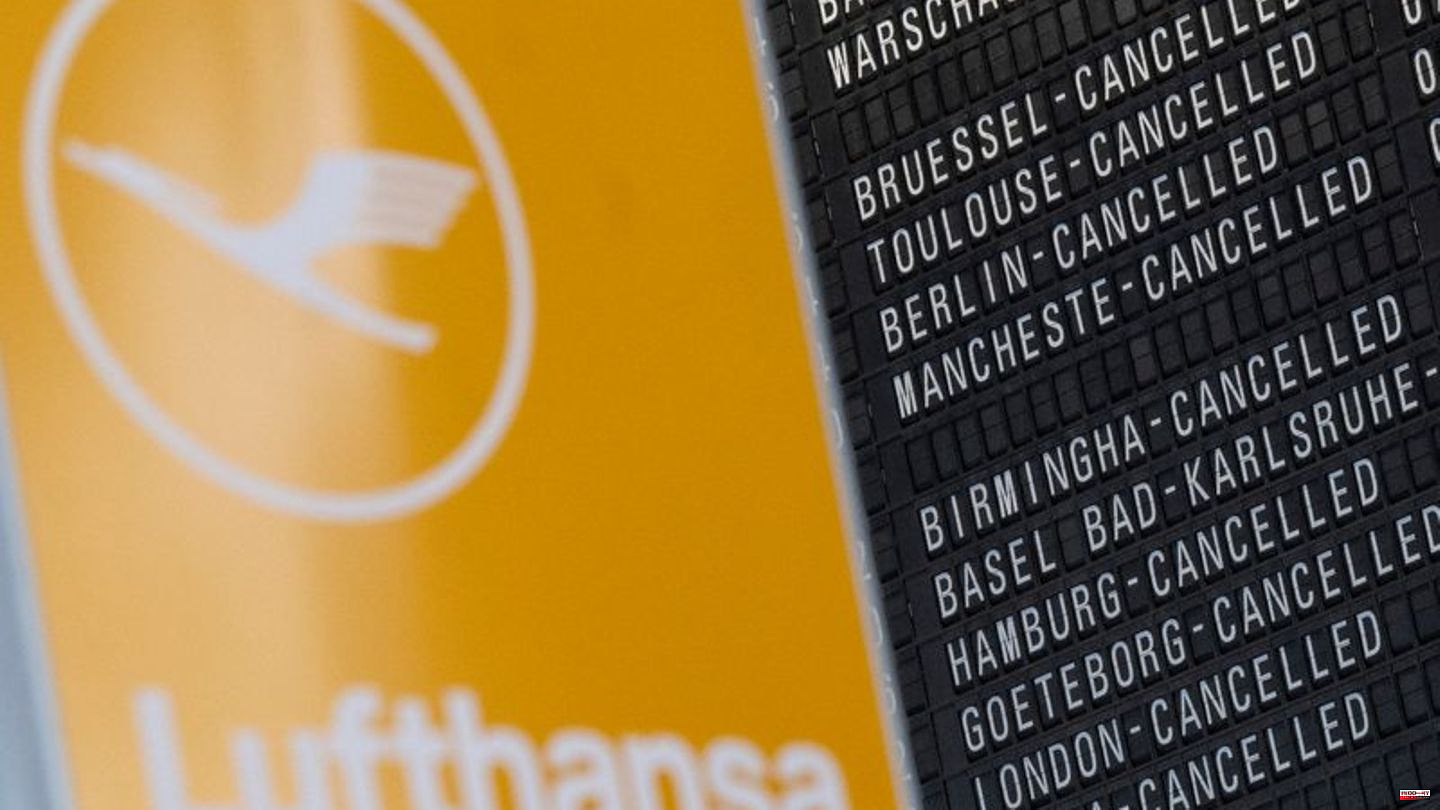 The pilots' strike at Lufthansa ended as planned at midnight. The union "Vereinigung Cockpit" had limited the labor dispute to 24 hours from the outset. According to Lufthansa, flight operations started as planned on Saturday.

A company spokesman said on request that largely normal flight operations were expected. Individual delays are possible, but Lufthansa had already announced on Friday evening that there would probably be no further flight cancellations on Saturday.

The first departures from the Frankfurt and Munich hubs started early in the morning. As a precaution, Lufthansa canceled flights with 130,000 affected passengers on Friday. With this strategy, a normal and stable flight plan should be achieved for the restart on Saturday. It is the last weekend of the school holidays in Hesse, Rhineland-Palatinate and Saarland.

The union called the strike after collective bargaining with Lufthansa failed. Lufthansa has criticized the strike call and called on VC to return to the negotiating table. According to Lufthansa, VC's demands would increase personnel costs in the cockpit by 40 percent. This is beyond reasonable, even without considering the financial consequences of the Corona crisis. 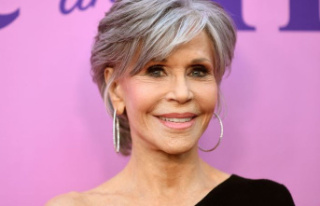