In the summer of 2022, more than twice as many people left German airports for a flight than in the same period last year. 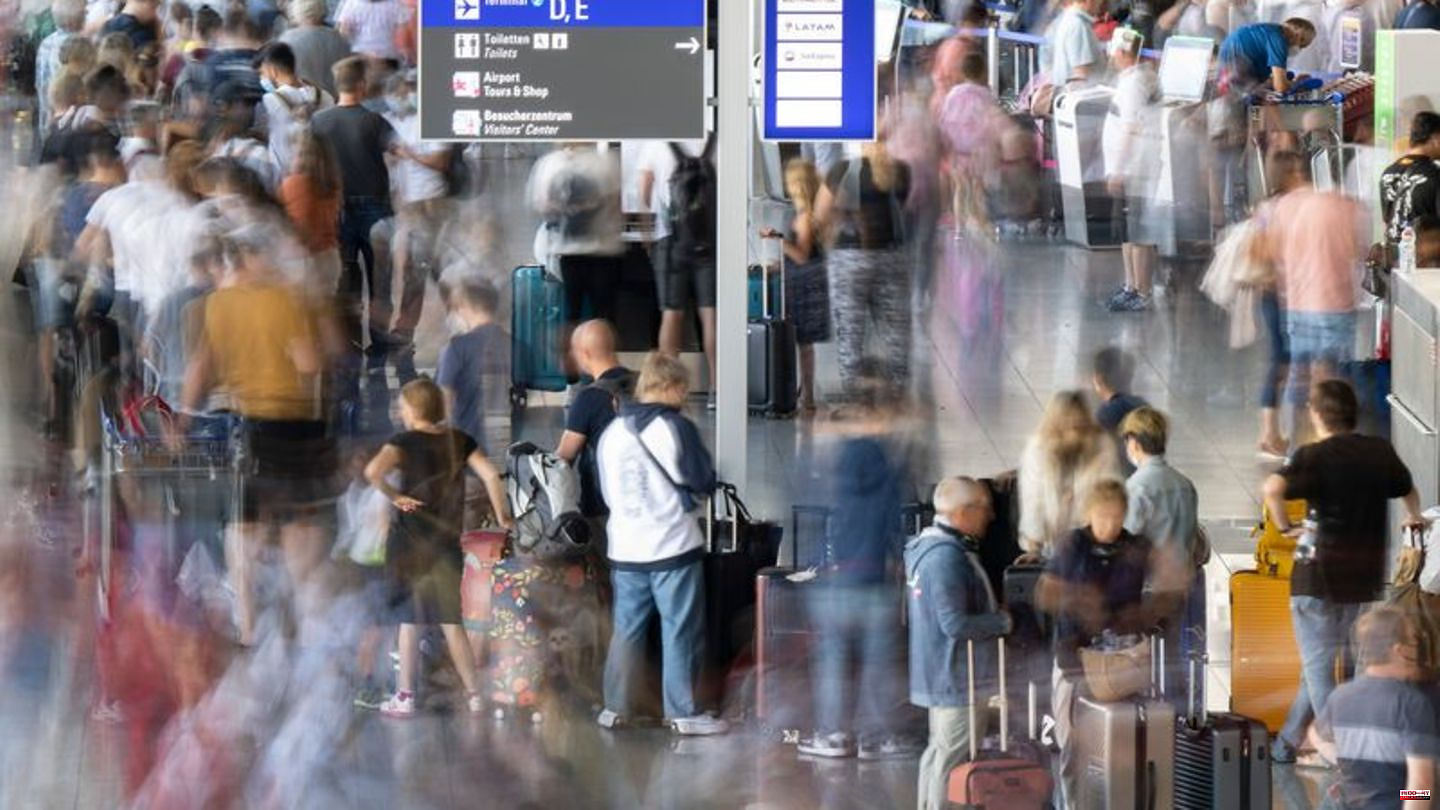 In the summer of 2022, more than twice as many people left German airports for a flight than in the same period last year. From April to October, 59.1 million people meant almost 109 percent more than in summer 2021, as reported by the Federal Statistical Office on Wednesday. However, the values ​​from the pre-Corona year 2019 were still clearly missed.

The number of passengers on domestic German connections was 4.46 million, almost 62 percent below the value before the pandemic. In international traffic, the gap was 22.5 percent at 54.6 million passengers. After the Corona shock, the airlines offered significantly fewer domestic German flights. Internationally, there were still gaps in the offer, especially in the direction of Asia, because some very strict anti-corona measures apply there, which also restrict freedom of travel.

In European air traffic, Spain, with almost 9 million passengers, was the most popular summer destination for German passengers ahead of Turkey and Italy. Italy achieved the highest growth rate (108.8 percent) compared to last summer, but like Spain it remained below the pre-corona level. Turkey and Greece, on the other hand, were much more popular with German air tourists than before the pandemic.

The most important intercontinental destination was the USA, which attracted more than three times as many passengers as in 2021. But here, too, there was still almost a fifth of the pre-Corona level. Using a different counting method, the airport association ADV expects 65.1 percent of the passenger volume from 2019 for the whole of 2022. With this development, Germany is at the lower end of the large European air traffic markets. 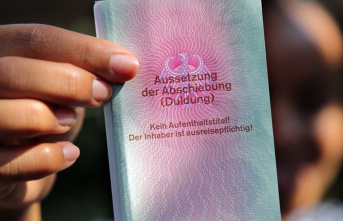