The Irish Aer Lingus has canceled numerous connections at Dublin Airport due to IT problems. 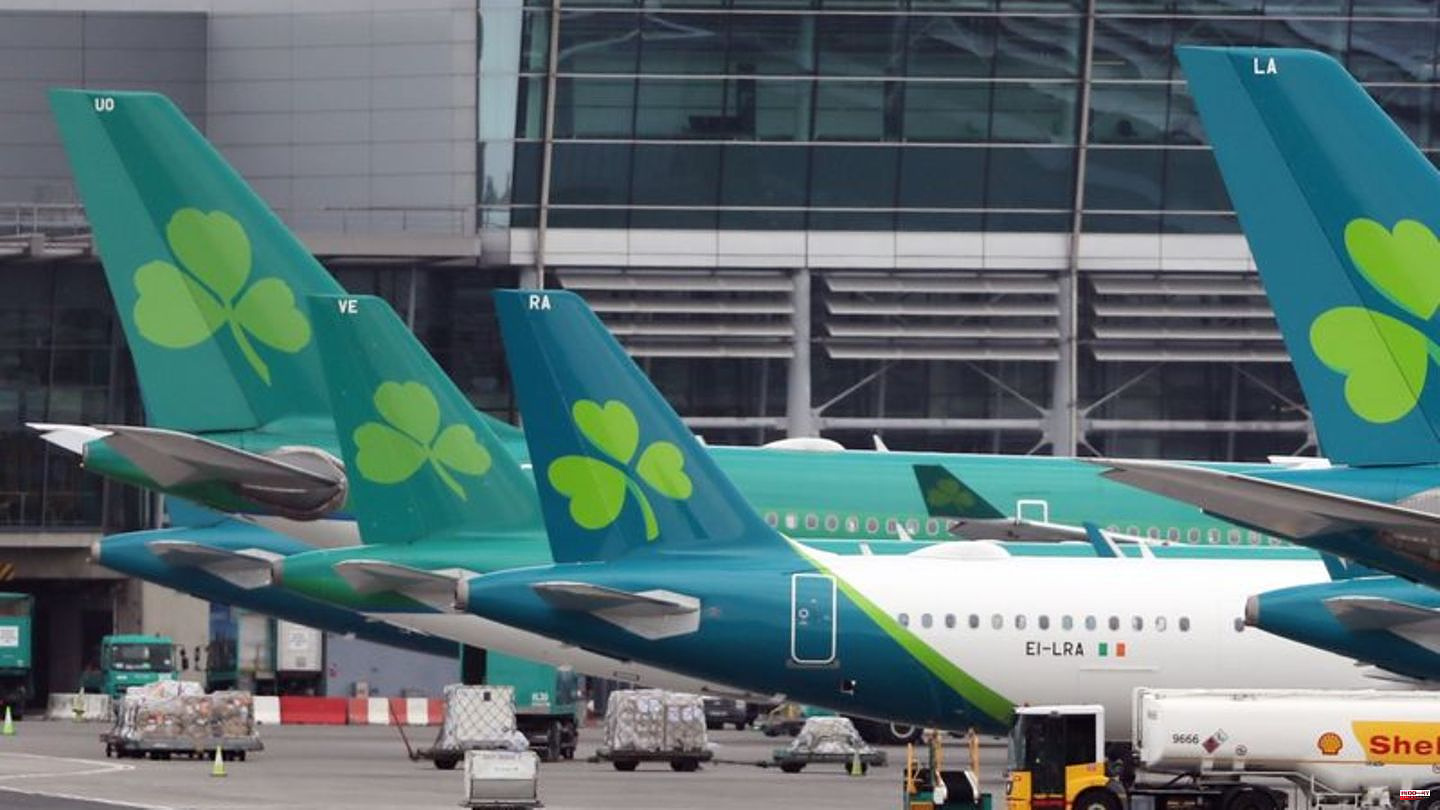 The Irish Aer Lingus has canceled numerous connections at Dublin Airport due to IT problems. All flights to the EU and the United Kingdom that are scheduled to take off after 2 p.m. (3 p.m. CEST) on Saturday are affected, the broadcaster RTÉ reported. Aer Lingus called on travelers not to come to the airport. Previously, only a few delays had been mentioned.

Thousands of passengers waited in long queues inside and outside the Irish capital's airport. The staff is trying to check travelers in for their flights by hand, RTÉ said. The newspaper "Irish Times" reported "chaotic scenes".

"We apologize to our customers for the inconvenience," the company tweeted. "We are working to fix the connectivity issues as soon as possible."

The airline's website and smartphone app were also unavailable.

Other airlines were therefore not affected. However, Aer Lingus connections from other airports where the IT system is used for check-in were affected. So there were long lines at the counter at London's Heathrow Airport. 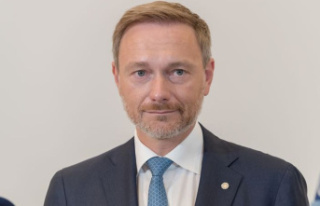