Air traffic: Condor starts with the first jet of the new long-haul fleet

The holiday airline Condor is preparing the first jet in its new long-haul fleet. 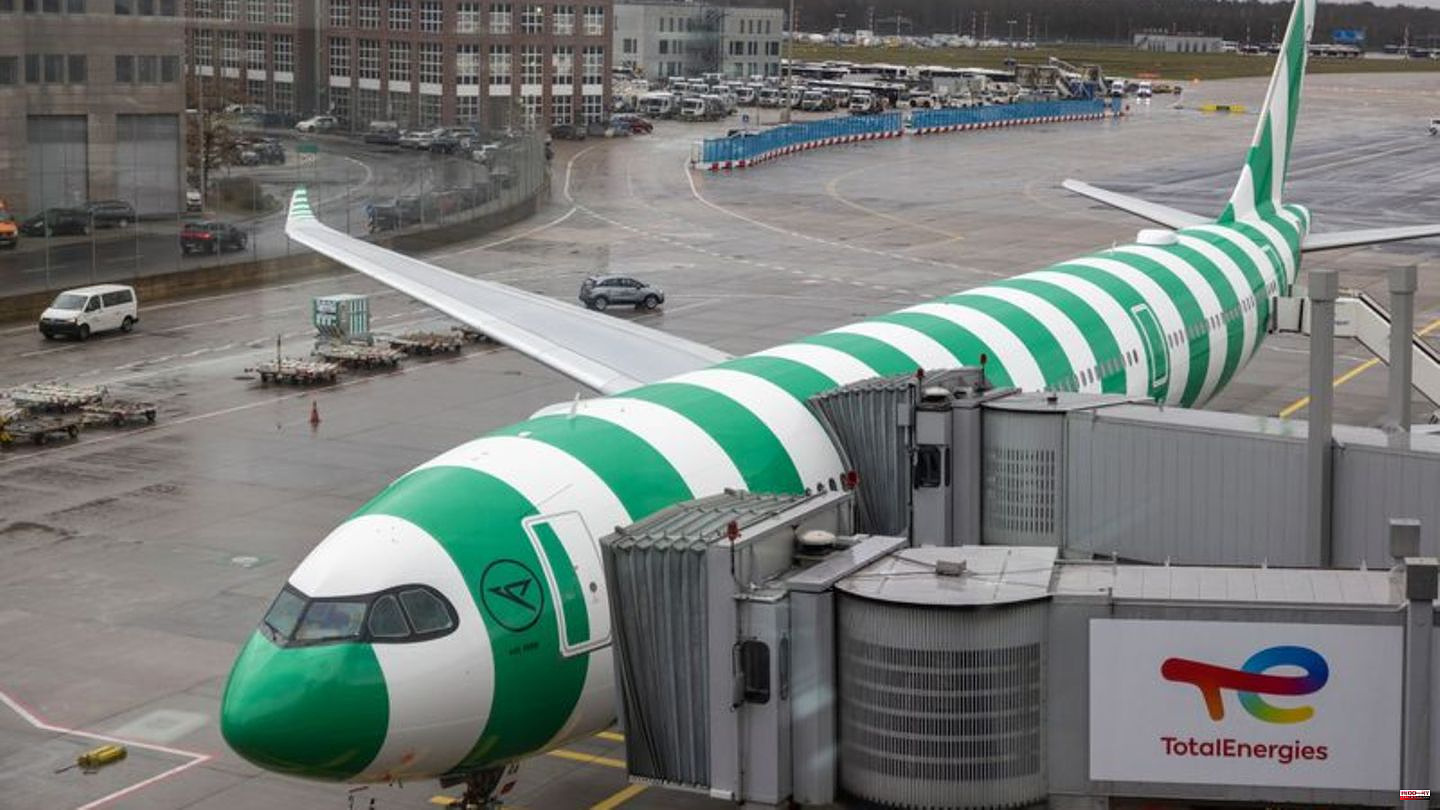 The holiday airline Condor is preparing the first jet in its new long-haul fleet. The Airbus A330 neo aircraft is to take off for the first time this Tuesday (December 27) with holidaymakers on board, airline boss Ralf Teckentrup announced on Thursday at Frankfurt Airport. The destination is Mauritius.

After the takeover by the financial investor Attestor in summer 2021, the company announced that it would equip the entire fleet with new Airbus jets. In addition to the 18 most leased long-haul jets, there will be 41 medium-haul A320 jets by 2024, all of which will be painted with the new striking block stripe look. In the coming year, Condor wants to fly even more connections to the USA, announced CFO Björn Walther.

Teckentrup said it would not be a problem for the German holiday airline if the owner founded a second, similarly oriented airline with Marabu in Estonia. This proves that the investor believes in air traffic. Condor will work at its maximum in the next two years anyway and could not have integrated any more aircraft. The German trade unions had criticized the founding of Marabu.

In the Condor configuration, the A330neo has 310 passenger seats and, according to the airline, causes around 20 percent less CO2 than the Boeing predecessor model. The predecessor jets, which are up to 30 years old, are to be converted into freighters and resold to Amazon, among others.

According to Airbus, Condor is the first German airline to fly the aircraft with the new Trent 7000 engines manufactured by Rolls Royce. Airbus said it had 275 orders from 24 airlines for this type of aircraft at the end of November. The first Condor jet with the registration D-ANRA was delivered a few days late because a wing was damaged during maneuvering in the Airbus hangar, but it has now been repaired. 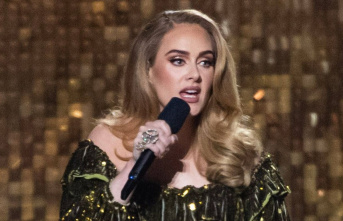 Hair trends: The most beautiful hairstyles for Christmas