The further rehabilitation of the former mining areas in East Germany is secured. 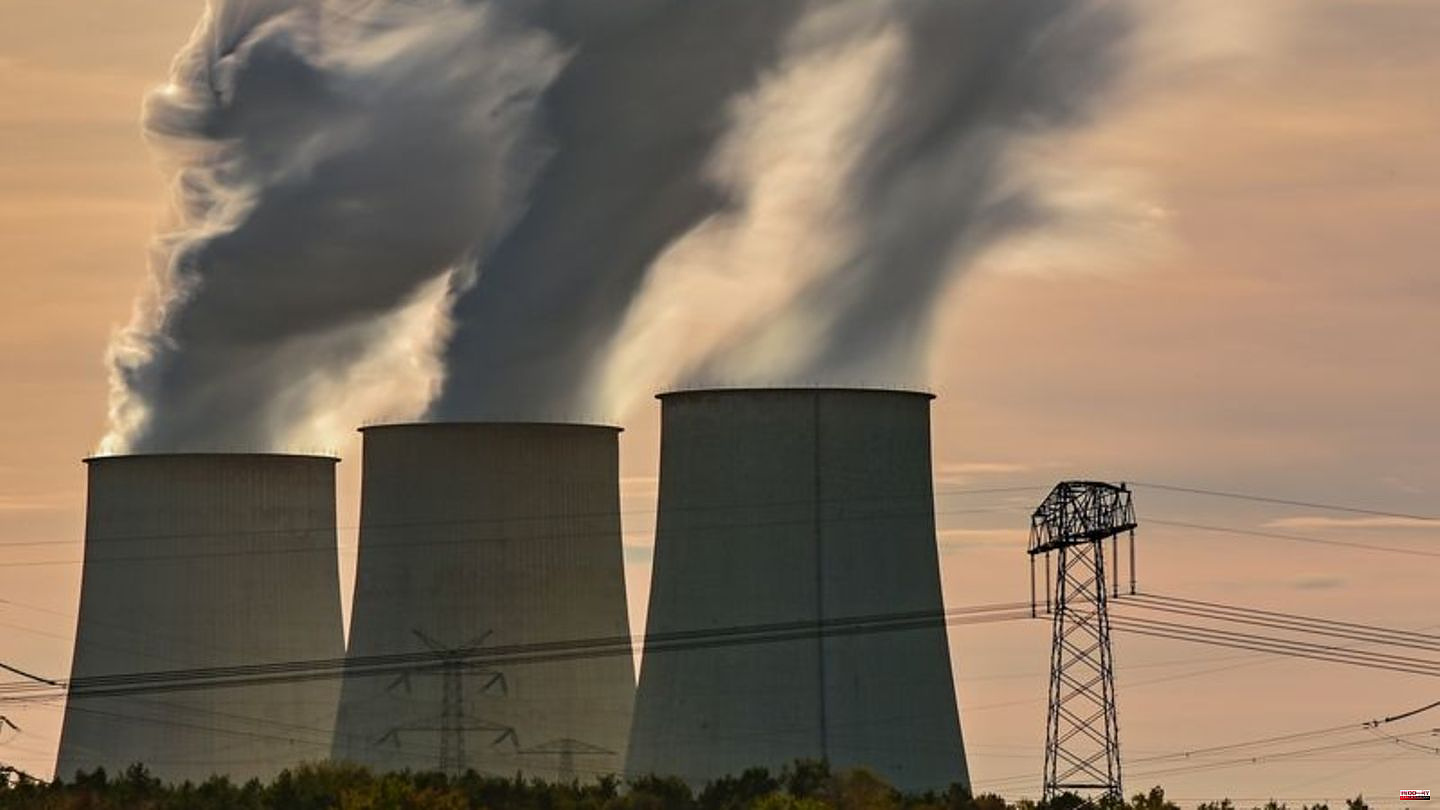 The further rehabilitation of the former mining areas in East Germany is secured. Federal Finance Minister Christian Lindner (FDP), Federal Environment Minister Steffi Lemke (Greens) and the Prime Ministers of Brandenburg, Saxony, Saxony-Anhalt and Thuringia signed another administrative agreement for the period 2023 to 2027 on Thursday. Both federal ministries announced this.

The agreement regulates how the costs of cleaning up mining damage will be shared between the federal and state governments over the next five years.

The overall financial framework provided amounts to 1.44 billion euros - of which 978.7 million euros are accounted for by the federal government. That is 214 million euros more than in the previous period from 2018 to the end of 2022.

The Federal Government will continue to support the affected federal states in dealing with the consequences, explained the Federal Environment Minister. "We will continue to advance the necessary protective measures for soil, water and nature over the next five years." At the same time, high-quality renovation secures jobs and gives the regions new perspectives. 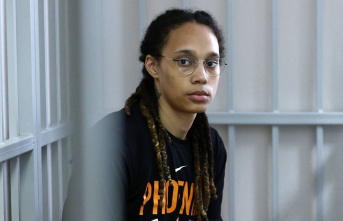