Only a few months after the IPO, the sports car manufacturer Porsche is included in the Dax. 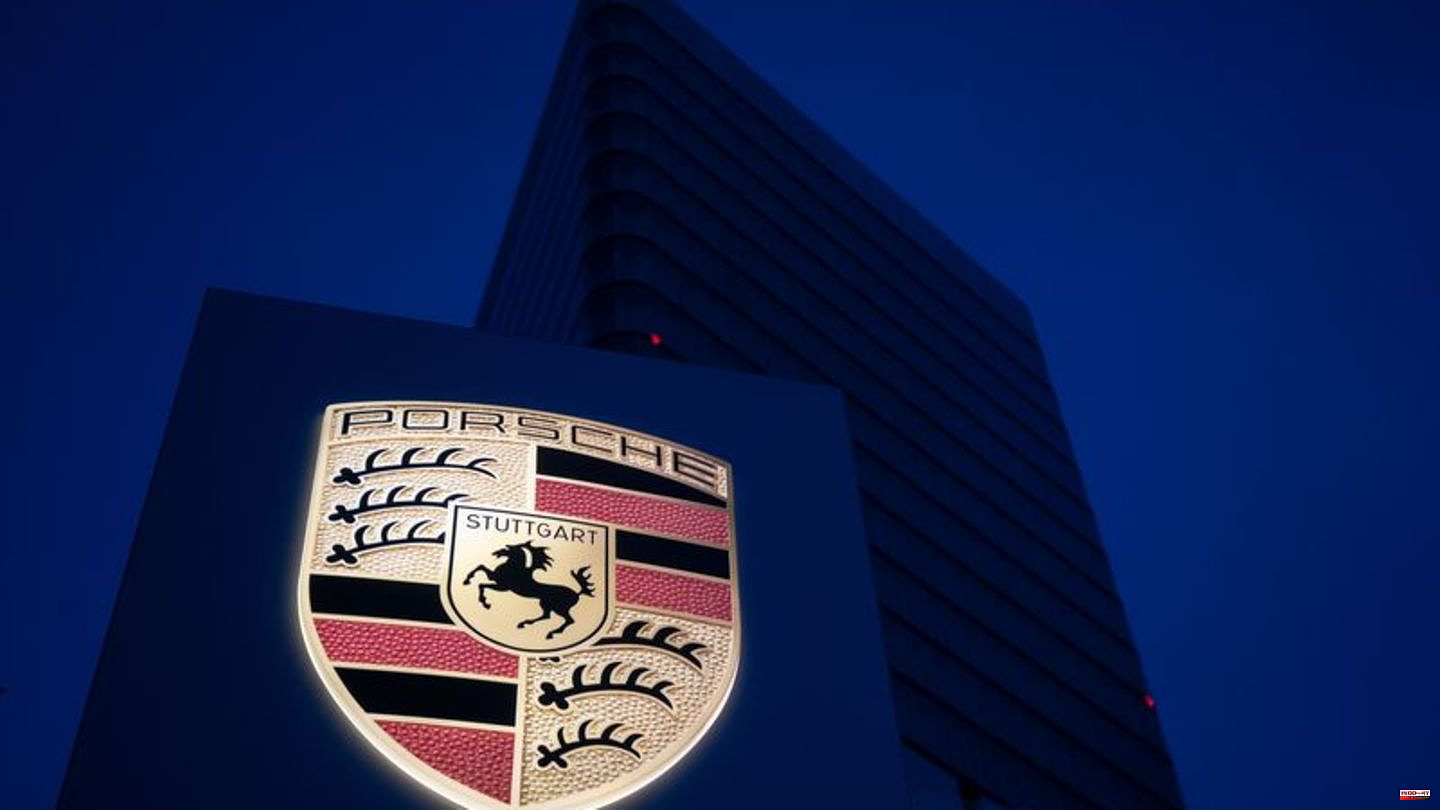 Only a few months after the IPO, the sports car manufacturer Porsche is included in the Dax. The Volkswagen subsidiary will replace the sporting goods manufacturer Puma before Christmas, as Deutsche Börse announced late Monday evening. Porsche CFO Lutz Meschke said that the rapid inclusion in the leading index shows that Porsche's business model is robust even in a challenging environment. At the end of September, the Stuttgart company had one of the largest IPOs in German economic history.

The VW Group had taken in gross 9.1 billion euros from the listing of a quarter of the Porsche AG preferred shares. In addition, 25 percent plus one share of the voting stock of Porsche AG will go to the VW parent company Porsche SE, which is controlled by the owner families Porsche and Piëch.

Bloomberg: Well above the value of the parent company

The Porsche shares were issued to shareholders at the end of September at a price of 82.50 euros. The investment banks involved supported the price for the first day - but Porsche AG is now listed at 106.05 euros. According to Bloomberg, the market value of the Volkswagen subsidiary was around 96.3 billion euros, well above the value of the parent company, which reached 83.5 billion euros. The car manufacturers Mercedes-Benz with 68.8 billion euros and BMW with 56.5 billion euros ranked well behind.

The backsliding in the share indices had consequences for other companies from Baden-Württemberg in addition to Porsche: Due to Puma's relegation to the MDax, the troubled battery company Varta had to vacate its place there and was relegated to the new value index SDax. Varta had collected its original annual targets in September and now expects a drop in sales of more than ten percent. Varta recently sent around 500 employees on short-time work.

The changes will take effect on Monday 19 December. They are important for funds that track indices. You then have to redeploy accordingly. 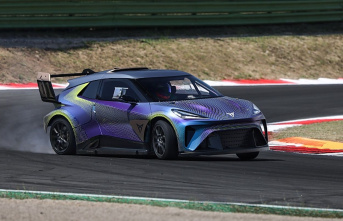