After the death of her husband: she didn't get a pension for months - senior citizen from North Rhine-Westphalia desperate 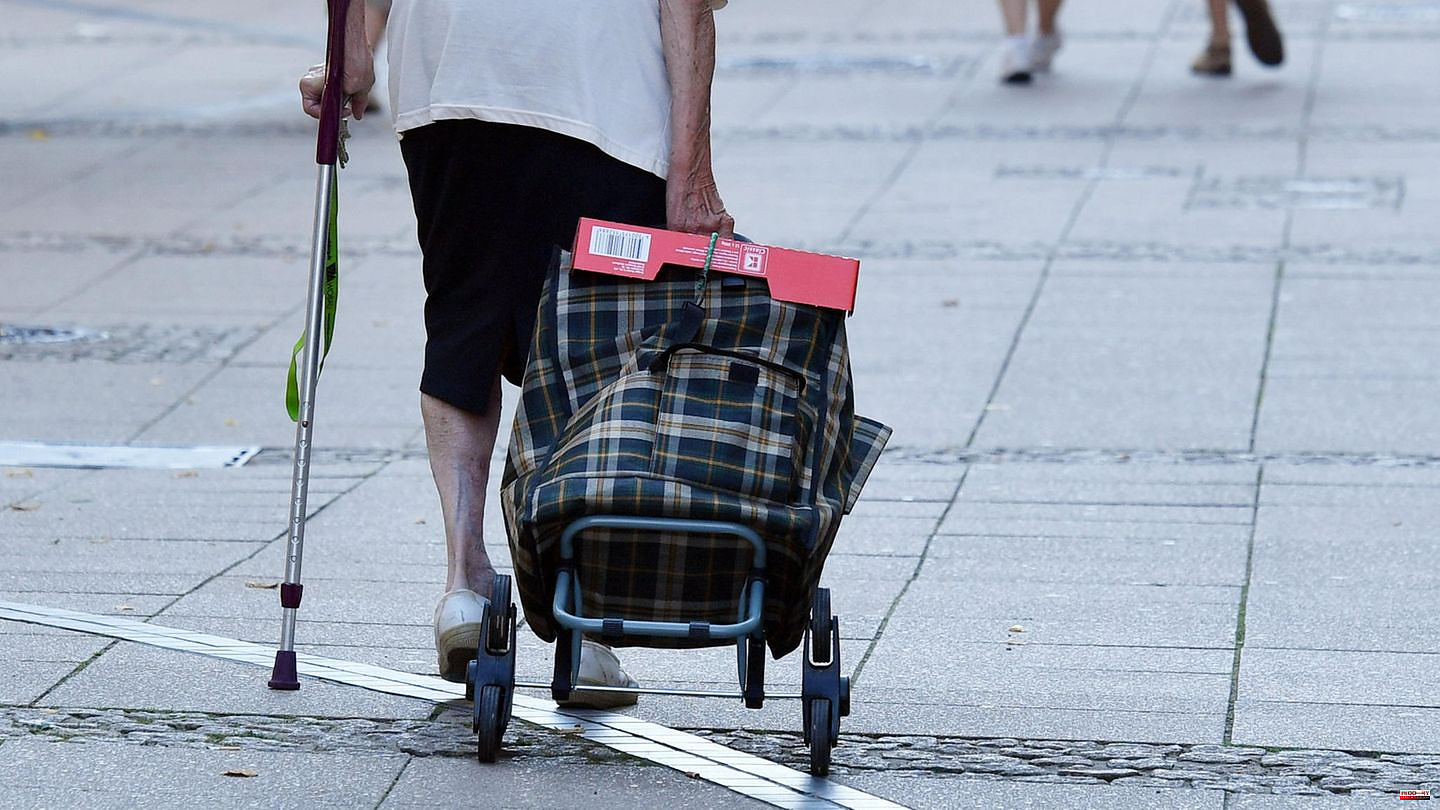 "It's been taking so long - I can't have any hope anymore," says Ilse L. discouraged. She has been without her pension for months now. The more time goes by, the harder it becomes to live without any income at all during these expensive times. The elderly woman's daughter has just paid for her groceries in the supermarket. She doesn't know what will happen tomorrow. Why is there such a massive problem with the pension payments for the 86-year-olds? RTL investigated the strange case.

In times of record inflation and galloping energy costs, we all need our money particularly badly. It is all the more tragic when not a cent ends up in your own account for months. This is what is happening to senior citizen Ilse L., who has not received a pension for three months. It's all so uncomfortable for her that she'd rather not appear in public with her full name. Because things are slowly getting tight even for the thrifty senior citizen.

On April 21, 2022, the old lady from Wuppertal lost her husband. This naturally resulted in extremely high costs for them. She was able to pay for the funeral expenses from her savings. In addition, she received a widow's pension advance from the German pension insurance, as is usual when her spouse died. This one-time payment applies to the months of May, June and July. But nothing has happened since August.

Ilse L. can't explain it. Your pension application has been with the pension insurance since the beginning of May 2022, but submitting the documents is more of a formality anyway. Because in such cases, the spouse is entitled to 60 percent of the pension of the deceased. The processing of the application usually takes a little more than eight weeks - six months is an extreme case.

"I didn't say anything for the first two months, I felt bad," said the senior in an interview with RTL. But now she transfers money from her savings account to her checking account to be able to cover the running costs. Ilse L.'s family keeps asking in Berlin why the payment for their grandmother and mother fails. But so far without any chance of success.

The grandson now speaks of "impudence." Adrian R. says: "Whenever we called, we were put off. It was once said that the workload was so high because the entitlement to the basic pension was being checked for all pensioners. We were then told that the responsible clerk was there Sick."

"I can't believe that an old lady isn't receiving her legally due pension for this reason," the grandson continues to be annoyed. Is the German pension insurance currently overloaded because of the new basic pension and its entitlement checks?

After RTL's initial contact with a clerk at Deutsche Rentenversicherung on October 10, 2022, when asked by our editors on Thursday (October 13, 2022), it said: "I regret the situation that has been described. I am all the more pleased to be able to announce the following: With The widow's pension was approved on October 11, 2022. She should receive the notice by post in the next few days. She will immediately receive the pension payments to which she is still entitled for the period from August to October 2022. From November onwards, the widow's pension will be paid monthly ", so the employee of the German pension insurance.

So far, so good - but why did it take so long and was it due to the current workload from the basic pension? "The entitlements to the basic pension surcharge are essentially checked and processed automatically, so that this has no influence on regular workflows when processing applications," explains the clerk at the pension insurance company. However, the pension insurance does not give another reason for the extreme delay in the case of the elderly Ilse L.

Ilse L.'s daughter is happy that her mother finally has good news again after the death of her husband in April. But for Heike R. it is clear: "If you hadn't asked, this stone would not have started rolling so quickly and that's sad." 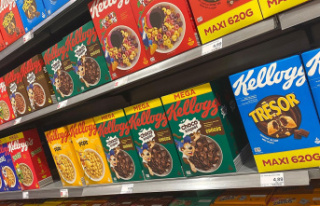