After a lull: banks are courting savers: interest rates are rising again

Millions of savers in Germany are happy: After the end of the interest rate slump, credit institutions are again vying for their favor. 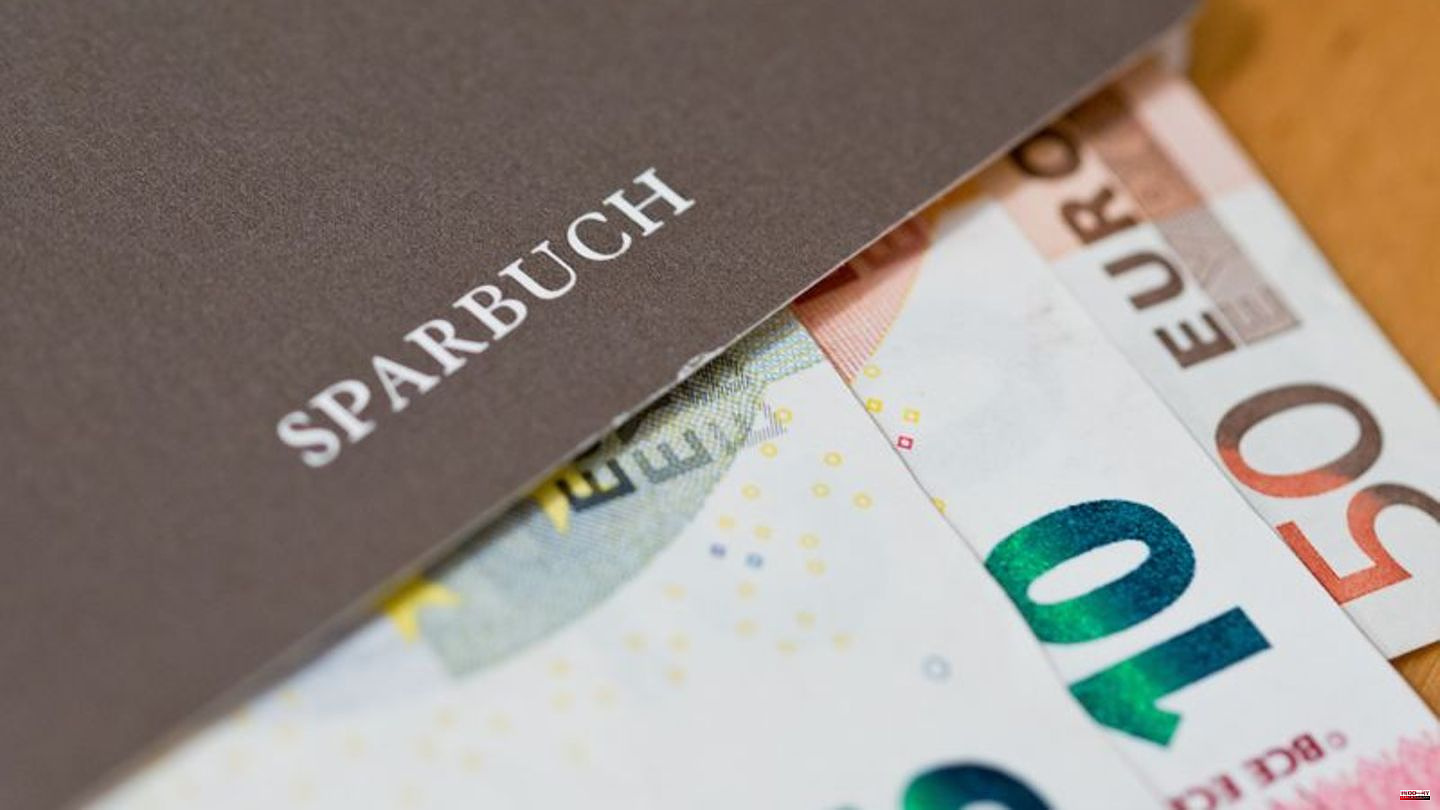 Millions of savers in Germany are happy: After the end of the interest rate slump, credit institutions are again vying for their favor. "We are currently seeing intense competition for investors' savings, especially among the top providers," says Oliver Maier from the comparison platform Verivox.

Savings interest rates are rising across the board, and according to Maier, there is no immediate end in sight given the competition among financial institutions. "In order not to fall behind, the institutes are forced to continuously improve their conditions." The downside of higher interest rates: it gets expensive for borrowers.

According to a Verivox evaluation, nationwide fixed-term deposit offers with a term of two years now bring an average interest rate of 2.09 percent (as of December 20th). In August it was just 0.82 percent. After years of zero and negative interest rates, call money yields an average of 0.45 percent. However, the high inflation reduces the yield.

"Regional banks have to be careful"

According to the evaluation, regional banks are lagging behind. The average interest rate for two-year time deposits at Volksbanks, Raiffeisenbanks and Sparda banks is 1.14 percent. Savings banks pay an average of 1.21 percent for fixed-term deposits. On average, the call money interest rates at regional institutes are just above the zero line.

"The regional banks have to be careful that their customers don't run away," says Maier. "Several competitors are currently advertising with fighting conditions and are trying to steal customers away from the other banks," says the managing director of Verivox Finanzvergleich GmbH. According to its own information, Verivox evaluates all 700 banks with overnight and fixed-term deposit offers that publish their interest rates online. The consumer portal Biallo also reports rising interest rates.

Ever since the European Central Bank (ECB) raised interest rates in several steps in the fight against high inflation, interest in deposits from savers has been growing. The financial institutions make money by collecting more interest on loans than they pay savers.

According to data from the comparison portal Check24, for example, an installment loan of 10,000 euros with a term of 60 months costs 187 euros per month if taken out in January. For a loan with the same amount and term, 196 euros per month were due in mid-December.

On July 21, the ECB raised interest rates in the euro area for the first time in eleven years. This also eliminated the deposit interest rate of 0.5 percent that banks had to pay if they parked funds with the central bank. Many financial institutions had passed on the costs for this to private customers as a so-called custody fee.

Despite the turnaround in interest rates, the topic is not finally off the table. For example, Commerzbank private customer board member Thomas Schaufler does not want to completely give up the instrument of custody fees for emergencies. Schaufler also emphasized: "But it's not a tool - and we all agree on that - that we want to get out of the toolbox again in normal times."

Consumer advocates also want to rule out custody fees for private customers in the future. Six lawsuits by the Federation of Consumer Organizations (vzbv) are currently pending on the subject. "We see no reason to withdraw lawsuits as long as banks do not recognize our claim as justified or issue declarations of discontinuance," emphasizes vzbv legal officer David Bode. "We doubt that the custody fees are actually due to the interest on deposits at the central bank, especially since the ECB has granted banks high exemption amounts since 2019."

If custody fees were unlawfully levied, bank customers might be entitled to reimbursements, say consumer advocates. 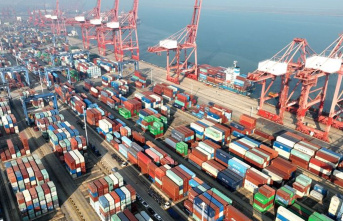