Not only Norway has made an international name for itself with its electric boom in recent years. 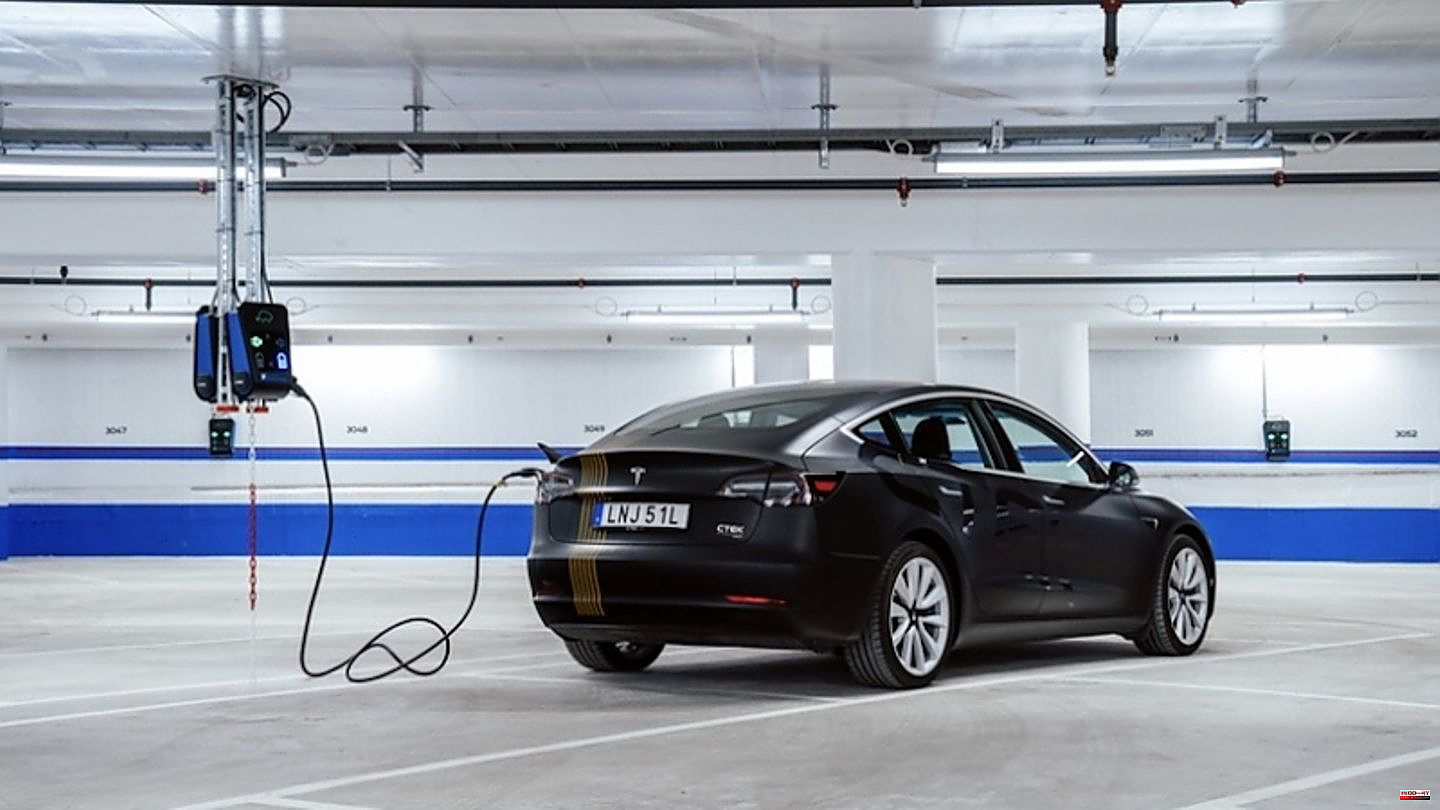 Not only Norway has made an international name for itself with its electric boom in recent years. Sweden is also increasingly relying on electromobility. One of the largest projects was completed this June in the Hagastaden district of Stockholm, where a full parking garage for electric vehicles only was opened. The technology comes from the electronics company Ctek, not only known for charging stations, but also for mobile chargers. The underground car park has around 1,000 parking spaces on its three floors with more than 18,000 square meters, each of which is equipped with its own charging plug. Hagstaden itself is on the outskirts of Stockholm and has been completely redeveloped as a district over the past 20 years. Due to the artificial resettlement, the population is younger than in other, grown areas of the Swedish million agglomeration. The city and traffic planners expect a particularly high demand for charging stations in the area. Hagastaden itself includes 6,000 new homes and 50,000 jobs.

As impressive as the basic data sounds, the electric parking garage is not the first of its kind. In Stockholm alone, it is the seventh car park of its kind - but currently the largest in all of Europe. “An investment of this magnitude shows that Stockholm is a leader among European capitals when it comes to supporting the shift to fossil-free transport,” says Cecilia Routledge of technology supplier Ctek developed our multi-year collaboration with Stockholm Parking. Business and government must work closely together on mobility issues if we want to achieve our climate goals.” Over the next four years, the operator Stockholm Parking plans to offer charging stations for electric cars in all of its car parks. By the end of the decade, more than 100,000 new charging stations are to be built.

Europe's largest car park operator Apcoa also relies on charging options at its more than 12,000 locations in 13 countries. Of the currently around 1.8 million parking spaces, more and more are to be electrified in the coming years. However, the total number itself is rather manageable with the announced 100,000 charging stations by 2035. However, most of the charging stations in the car parks are not intended to be powerful fast chargers, but comparatively slow charging points with 11 or 22 kilowatts. Cooperation partners from the automotive industry and local energy suppliers are to set up and operate more than 1,000 additional fast charging stations in the parking garages and spaces. "The charging infrastructure for electric vehicles plays a key role in the transformation of the APCOA car parks into so-called urban hubs," says Apcoa CEO Philippe Op de Beeck. "Our locations will become even more attractive for customers thanks to the expanded service infrastructure. For us as the operator, we see significant additional revenue potential in upgrading our parking lots with e-charging stations and other urban services.”

Car park operators Q-Park and Vattenfall recently agreed that all Q-Park parking areas in Germany should be equipped with charging facilities in the medium term. Vattenfall will set up and operate the charging points. By the end of 2023, there should be 300 charging points. Q-Park has around 3,000 parking properties with more than 570,000 parking spaces in various European countries. Q-Park Managing Director Frank Meyer: “The popularity of e-vehicles and the demand for charging connections is increasing in Germany. As a parking space manager, we see it as our task to integrate EV charging technology into our mobility concept and make it available to our customers.”

1 Fashion Tips: Hoodie Trends: These five hoodies are... 2 Epstein case: Prince Andrew could soon be shaking... 3 Autumn in the garden: Lawn, leaves and beds: Gardeners... 4 Fried – Die Politik-Kumne: So it's time to... 5 War in Ukraine: Putin promotes "bloodhound"... 6 Fried – Die Politik-Kumne: So it's time to... 7 "Do you understand fun?": Schöneberger... 8 California: Tragic end in search for kidnapped family:... 9 Crime: Tourist killed in South Africa came from Fulda 10 No goal since August: That's what Ancelotti says... 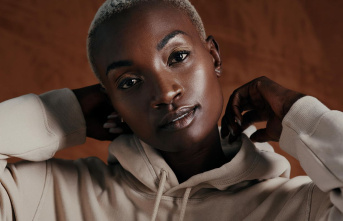