Zoff with the financier: Scandal at Hertha: Investor Windhorst offers the club to buy back its shares 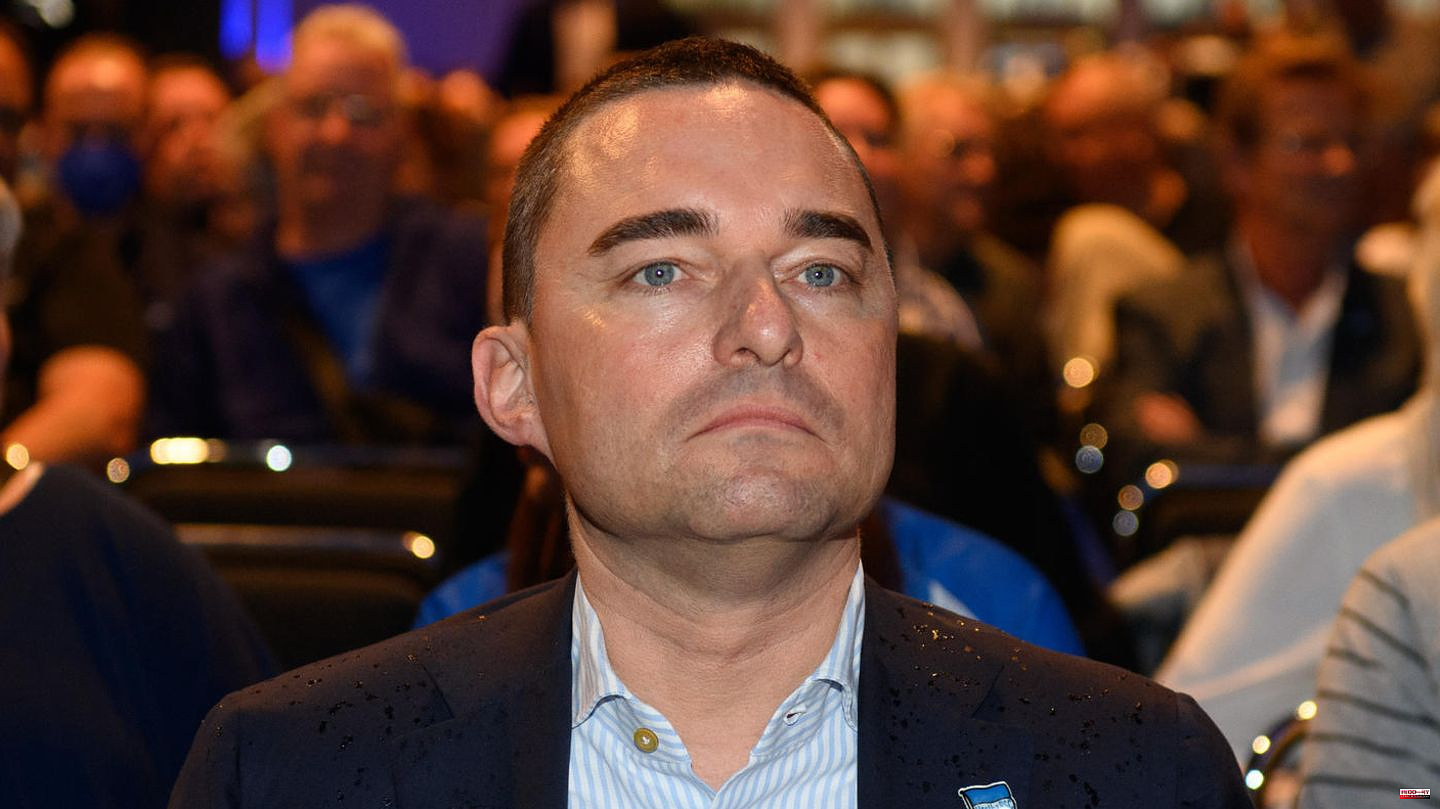 It is the final break in the strained relationship between Hertha BSC and investor Lars Windhorst. After the recent scandal surrounding an alleged campaign by an Israeli security company, the investor wants to end its cooperation with the Bundesliga soccer team. He offers the capital club to buy back the shares purchased for 374 million euros. In a statement made available to the German Press Agency, Windhorst judged that current President Kay Bernstein was "clearly not interested in trusting and serious cooperation". There is no basis and no perspective anymore, wrote the investor who joined Hertha in 2019 with his Tennor Group.

It is unclear how the Berliners will continue. A buyback of Windhorst's shares should not be financially feasible for Hertha. It seems unlikely that Windhorst will find another buyer for the price. The club initially did not comment on Windhorst's announcement on Wednesday.

Under these conditions, further cooperation for the benefit of Hertha BSC is ruled out, economic and sporting goals cannot be achieved in this way, "and the essential basis of our commitment to Hertha BSC has been destroyed". That is why he will end his involvement with Hertha and officially offer the club "to buy back our majority stake of 64.7 percent at the purchase price at the time".

Since joining the Bundesliga, Windhorst has invested a one-time sum of 374 million in the club through his Tennor group. The money, most of which has now been used up, went into transfers, paying off debt and surviving the Corona crisis. In terms of sport, this did not have a positive impact: class struggle reality instead of big city club dreams. Even now, the gap to 16th place is just two points despite encouraging performances by the team.

In addition, there were always differences between the investor and the club: sometimes it was about the punctuality of payments, sometimes about the feud between Windhorst and Gegenbauer, sometimes about the appointment of Jürgen Klinsmann as coach. Hertha didn't rest until the summer - now, after just a few months' breather, she's back for the time being.

1 Psychologist explains: "In a crisis, only friends... 2 Sexsomnia: Authority claims woman has insomnia - and... 3 Satirical action inspires: The Russian Kaliningrad... 4 BVB in Seville: A game without excuses 5 Zoff with the financier: Scandal at Hertha: Investor... 6 James Bond turns 60: It's time for a super villain 7 New miniseries "Kafka": Joel Basman plays... 8 Economy: IMF sees limited risk of wage-price spiral 9 Dax still in the red after data from the US job market 10 Underestimated risk: What loneliness does to us -... 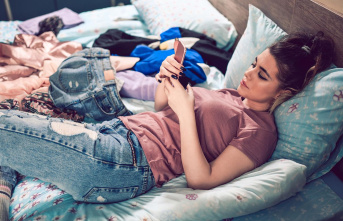 Psychologist explains: "In a crisis, only friends...