Zierbena is proclaimed champion of the Basque Cup

Everything has gone smoothly for Zierbena this season. 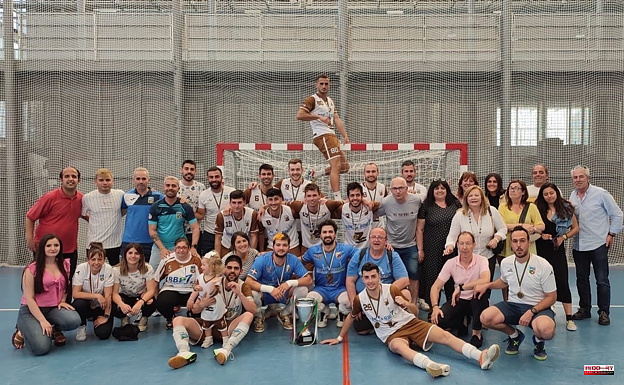 Everything has gone smoothly for Zierbena this season. The galipos have exceeded any type of expectation that had been placed on it and that is that the only thing that they have lacked has been to sneak into the promotion play-off. They have been only two points from those first four positions that are used to obtain said ticket and fight to sneak into the silver category of futsal. The team's coach, Iñigo Herrán, qualifies that "it has been 9.5, we only have the thorn of having gotten into the top four to play the play-off and play the Cup next year."

His journey has not only come this far. Zierbena has also been immersed during this campaign in the Basque Cup. Being a team that plays in Second B, they debuted in the round of 16 against Jarrilleros and won 1-2. Later, they crossed paths with Santurtzi from Tercera and won by a resounding 0-8. This allowed them to qualify for the final phase that took place this past weekend at the Abetxuko Municipal Sports Center, with the intention of defending the title they won last season.

On Saturday they had to face Hegalariak in the semifinal and the galipos did not give rise to surprise. They signed a great victory by 1-7, thus ensuring a comfortable passage to the final. The rival in the final was Antxo, which is currently the leader of the Third Division Basque group and has all the ballots to be promoted. Zierbena's first half was brilliant and they went into the break 0-3. In the second part, the Gipuzkoans squeezed them to the point of getting 2-3. In the last minutes, those of the Left Bank sentenced the final with the definitive 2-5. "It has been the climax to end this season," highlights Iñigo Herrán. 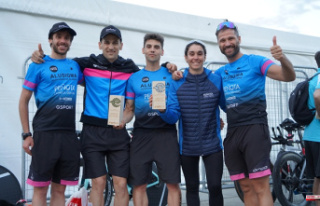