“Zero COVID” in Shanghai, but the confinement continues

"Zero COVID": Shanghai said on Tuesday that it had overcome the coronavirus - excluding quarantine establishments -, an announcement quickly mocked on the internet, because a large part of the 25 million inhabitants remain confined. 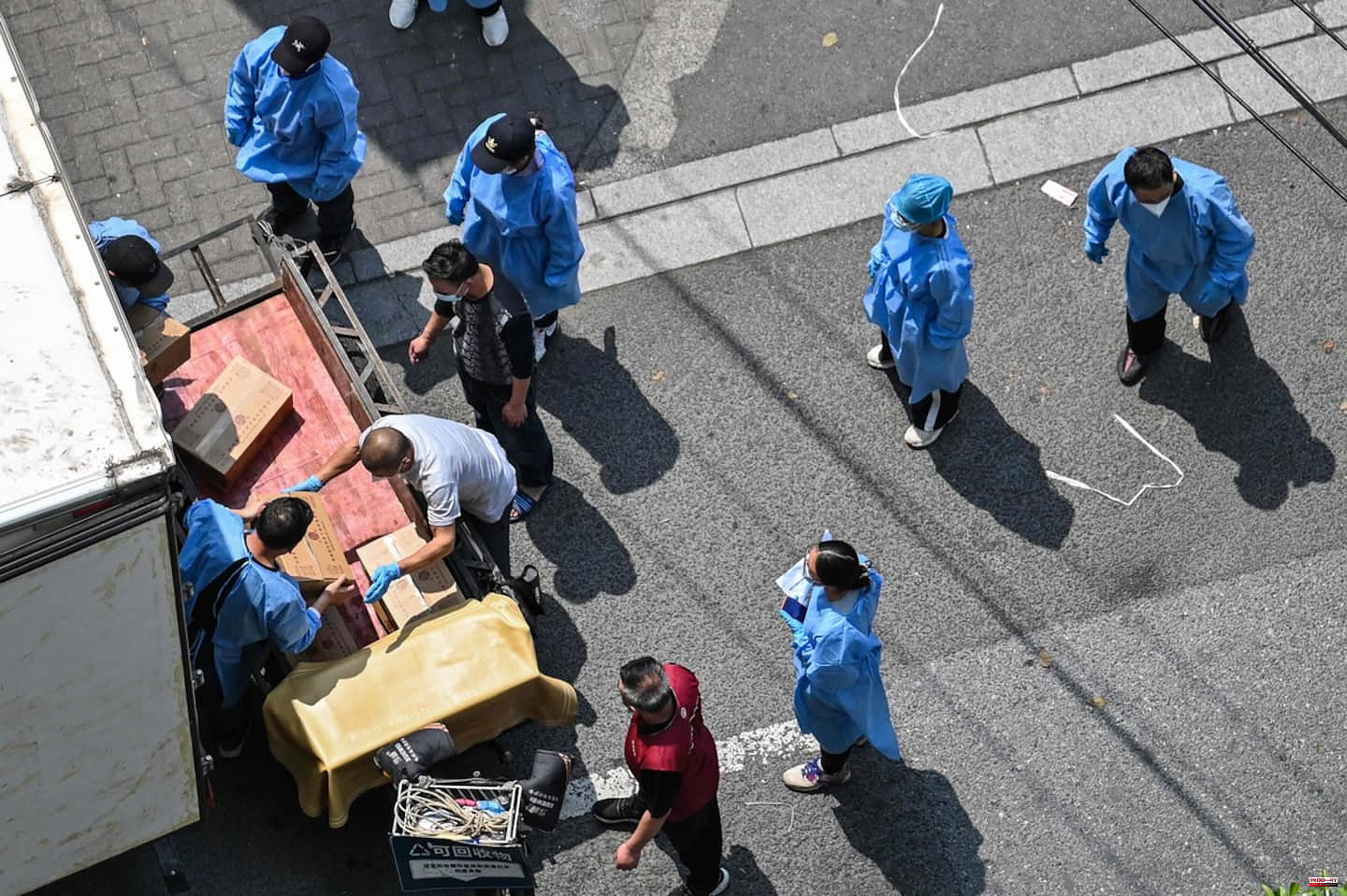 "Zero COVID": Shanghai said on Tuesday that it had overcome the coronavirus - excluding quarantine establishments -, an announcement quickly mocked on the internet, because a large part of the 25 million inhabitants remain confined.

China is facing its worst outbreak since the start of the pandemic. It is also the last major planetary economy to remain isolated from the rest of the world with anti-COVID restrictions.

To deal with this potentially fatal wave of Omicron for the many unvaccinated seniors, Shanghai, by far the most affected city, placed all the inhabitants under confinement in early April.

But the difficulties in accessing fresh produce and non-COVID health care have sparked strong dissatisfaction, and in some cases even scuffles with the authorities.

Clearly, the approximately 1,000 new cases detected in the past 24 hours have all been detected in quarantine establishments and not in the general population.

The authorities had announced on Sunday a “step-by-step” reopening of businesses from this week, without however specifying the extent.

According to the town hall, only 3.8 million inhabitants are still placed in a harsh form of confinement, such as the ban on leaving their apartment or residential complex.

A figure that arouses the disbelief of many Internet users, convinced that many more people remain in reality confined.

"Are the authorities talking about the Shanghai of a parallel universe?" writes a user of the social network Weibo, in tune with the general tone of the comments.

In some areas, however, restrictions have actually been eased.

Chinese media released footage Tuesday of a crowd of people queuing outside one of Shanghai's main railway stations as trains from the city resumed service.

Residents, however, can only leave the metropolis with special permission and several COVID tests.

China shows no willingness to relax its COVID control policy, despite the economic cost.

The city only announces a few dozen new daily cases, but has already closed restaurants, bars, gymnasiums, parks and even sports halls and imposed teleworking.

1 Ukraine denounces deaths and many wounded in a Russian... 2 Belgium refuses to extradite Valtonyc after repeating... 3 Ukraine figures around 28,000 Russian soldiers killed... 4 TV license fee 2022: it's over! How much will... 5 Cannes Film Festival: films, stars, jury... the 75th... 6 Spaniards change their residence less due to the lack... 7 PS5: May inventory update, where to find the console 8 Leaving Paris: they did it and tell their new life 9 The president of Melilla says that there is normality... 10 Professional mobility: 6 tips for successfully negotiating... 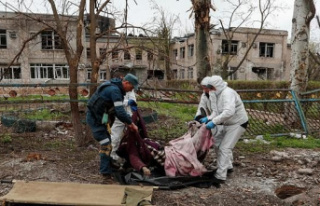 Ukraine denounces deaths and many wounded in a Russian...