Russia must be "punished" and the war "won now" - "so that Russian tanks cannot advance on Warsaw or Prague," stressed Zelenskyj in front of leaders from 44 countries. 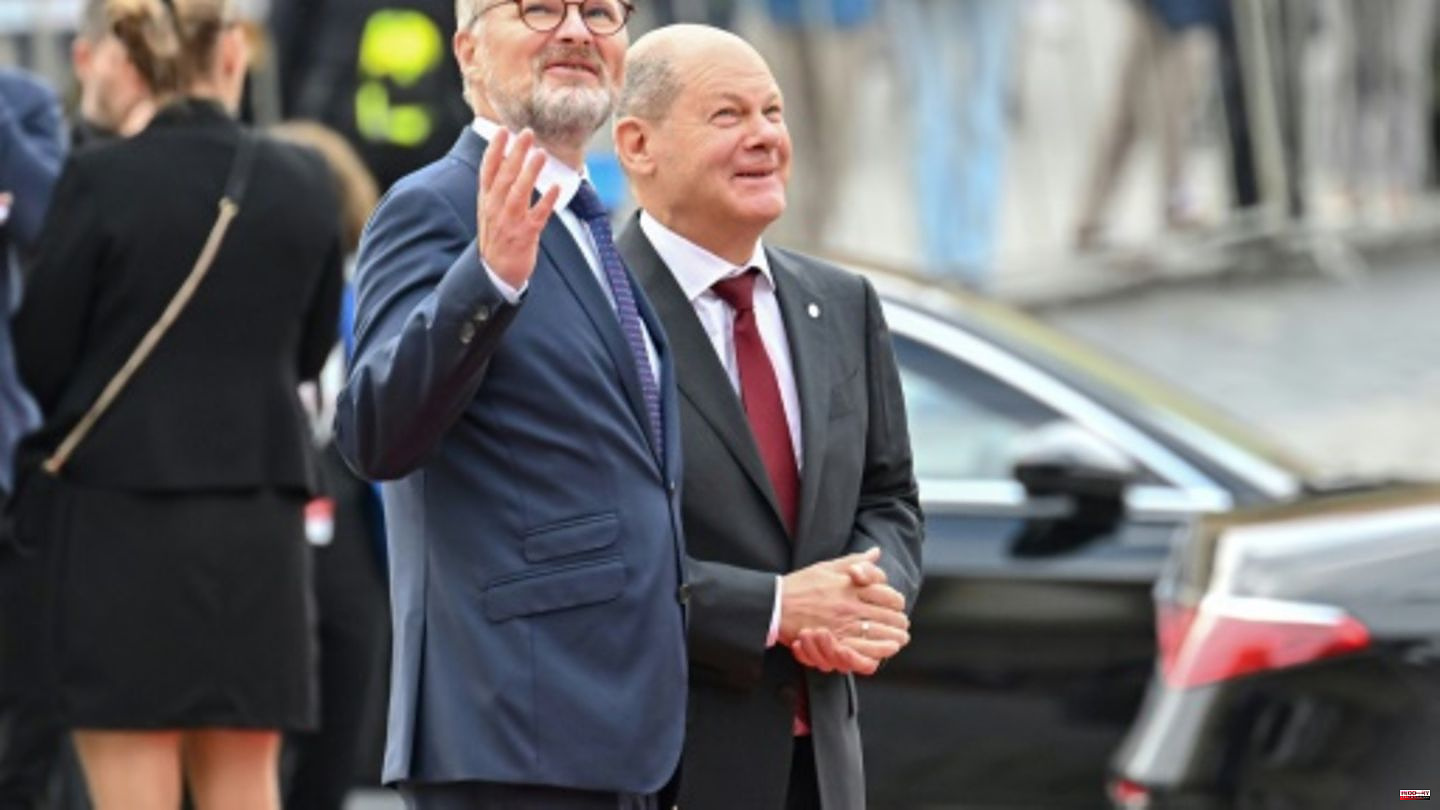 Russia must be "punished" and the war "won now" - "so that Russian tanks cannot advance on Warsaw or Prague," stressed Zelenskyj in front of leaders from 44 countries. They had gathered at Prague Castle to send a signal of unity against Russian President Vladimir Putin. French President Emmanuel Macron swore to the "unity" of the participants. He had initiated the new discussion format in the spring.

Czech host and Prime Minister Petr Fiala said it was about fighting "evil". In his opening speech, he recalled the Prague Spring of 1968. Even then, Moscow's tanks destroyed hopes for more freedom. "We all know in our hearts that Ukraine will win because the truth is on their side," Fiala said.

Federal Chancellor Olaf Scholz (SPD) called the possibility of detailed talks with so many top European politicians at Prague Castle a "great innovation". "It's good for peace for the security order," he said. "The entire European continent is gathered here, with the exception of Russia and Belarus," said Belgian Prime Minister Alexander De Croo. "It shows how isolated both countries are."

In addition to Ukraine and the EU countries, the new community includes Turkey, the Western Balkans and the former Soviet republics of Armenia and Azerbaijan. Prime Minister Denys Schmyhal came to Prague for Ukraine. According to diplomats, the Republic of Moldova is being discussed as the venue for the next large-scale summit.

Numerous conflicts between the participating countries became clear at the summit: For the family photo of the heads of state and government, the Presidents of Turkey and Azerbaijan, Ilham Aliyev and Recep Tayyip Erdogan posed in the front row next to hosts Fiala and Macron. Even before the summit, criticism had been leveled at the participation of the two heads of state, who were accused of having an authoritarian attitude and cracking down on the opposition. Scholz was in the back row of the photo.

In a bilateral talk, Macron also appealed to Erdogan not to further undermine the EU sanctions against Russia, according to those close to the French President. Under pressure from the USA, the government in Ankara abandoned the Russian payment system Mir at the end of September. Turkey is seen as an economic beneficiary of the war, as many Russian entrepreneurs are investing there.

The summit was also overshadowed by the dispute between the EU countries about steps to be taken against the energy crisis. That's what it's all about at a summit of the 27 EU heads of state and government at Prague Castle on Friday.

Polish Prime Minister Mateusz Morawiecki sharply attacked the federal government: "It is unacceptable for the EU's energy policy to be dictated by Germany," he said. Berlin has reservations about the demands of Poland and 14 other EU countries for a price cap for gas imports from Norway or the USA, for example.

Scholz defended the German position. The federal government is concerned that "the security of energy supply is guaranteed for all countries and that the prices for energy fall dramatically," he said. 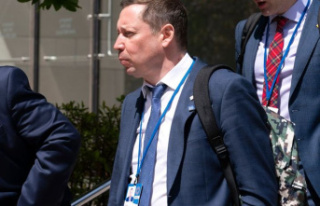