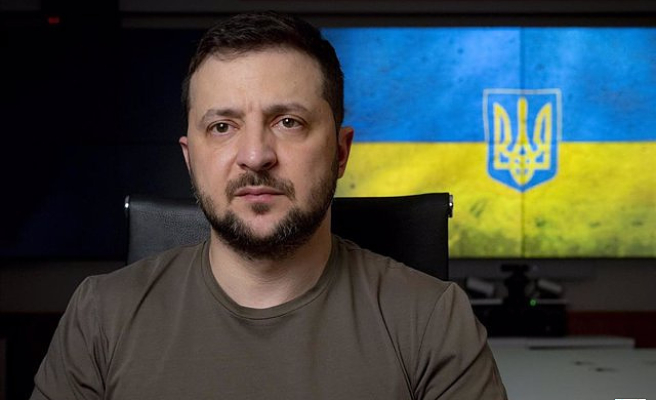 The Ukrainian president, Volodimir Zelenski, has assured this Saturday that the support to Ukraine serves to prevent a food crisis such as a world famine, for which he has urged his Western partners to free his country to restore "the normal state" of the food market. food.

"Now, supporting Ukraine, and especially arms, means working to prevent world hunger. The sooner we liberate our land and ensure Ukraine's security, the sooner the normal state of the food market can be restored," he said. the Ukrainian president in his daily message to the Ukrainian population.

Zelenski has transferred this concern to the leader of the Republican minority in the United States Senate, Mitchell McConnell, during his visit to kyiv this Saturday to meet with the Ukrainian president and thus offer support to Ukraine.

The Ukrainian president and McConnell have agreed that "more and more countries" around the world are realizing that Russia, by blocking the Black Sea from us and continuing this war, "puts dozens of other countries at risk" of a crisis. of prices in the food market and even of famine.

"This is another incentive for our anti-war coalition to act more decisively together," Ukraine's president told the Republican leader in the US Senate.

On the other hand, Zelensky thanked the journalists and "all the supportive people" who document the war in Ukraine for making a record that will serve for generations to come, emphasizing the stories in which people save others, whether they are known or strangers.

"Each of these rescue stories is impressive. It strikes with courage, because there was total evil around, and the people still had good in their hearts. It is amazing to believe that humanity will still win despite the occupation back then and the power of the Nazis," he added.

1 Peru sues Repsol for 4,300 million for the oil spill 2 “The war with NATO is one of the three that Putin... 3 The scant intelligence of the intelligence services... 4 Boxing: Charlo beats Castano and unifies super-welterweight... 5 The electric truck will be competitive in three years 6 Russia-Ukraine War | Latest news of the conflict and... 7 enemies of the people 8 Xavi asks to know Barça's economic situation... 9 Pablo Torre's journey to signing for Barça 10 The losses in defense, the danger of Enes Ünal and... 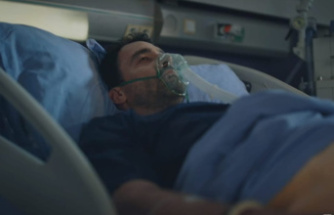 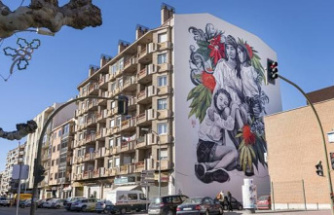 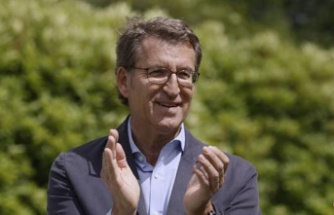 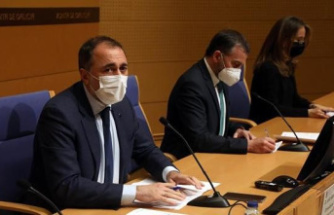 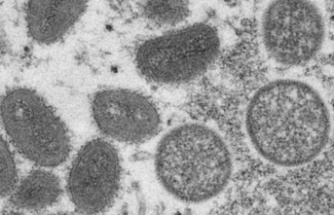 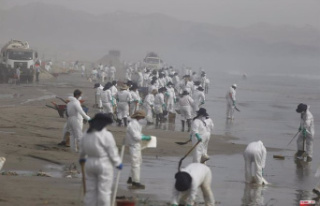