Yolanda Díaz regrets that "nobody" from the opposition has condemned espionage on Sánchez: "They should empathize with their country" 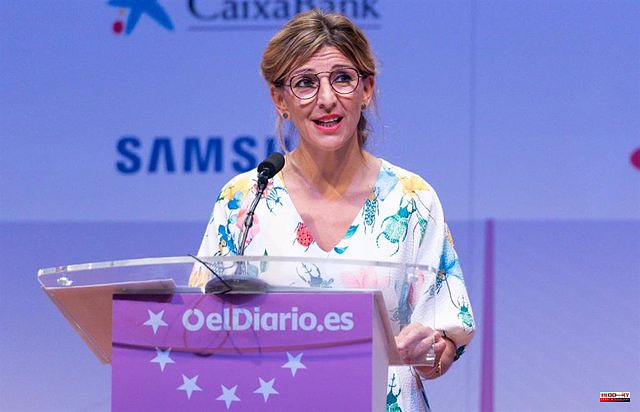 The Second Vice President and Minister of Labor and Social Economy, Yolanda Díaz, has lamented that "nobody" from the opposition has condemned the espionage suffered by the President of the Government, Pedro Sánchez.

"The opposition, in matters of state, should empathize with their country, I have not yet heard anyone from the opposition condemn what has happened to the Prime Minister; even the president has been spied on," he said in statements to the media, and has called for "high-mindedness".

This was stated this Sunday during his visit to the Pradera de San Isidro, in Madrid, where the city's festivities are celebrated.

The vice president has also spoken about Eurovision, a festival in which the representative of Spain, Chanel, has achieved a historic third place with her 'SloMo'.

"We have seen a show in which we saw the best of our country, a country that shone with its own light," said Díaz, who congratulated Chanel on her third place, despite acknowledging her support for Tanxugueiras.

"But look at the sorority of the women who showed up at this event, they all greeted each other, the Tanxugueiras and Rigoberta, all supporting Chanel, that is the different country, the country that cares, that is feminist, and yesterday has been a example of what we should do", he concluded. 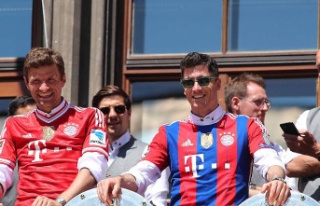