Year-opening retreat: SPD is committed to an infrastructure offensive

At their annual conference, the SPD leadership wants to campaign for an infrastructure offensive in Germany. 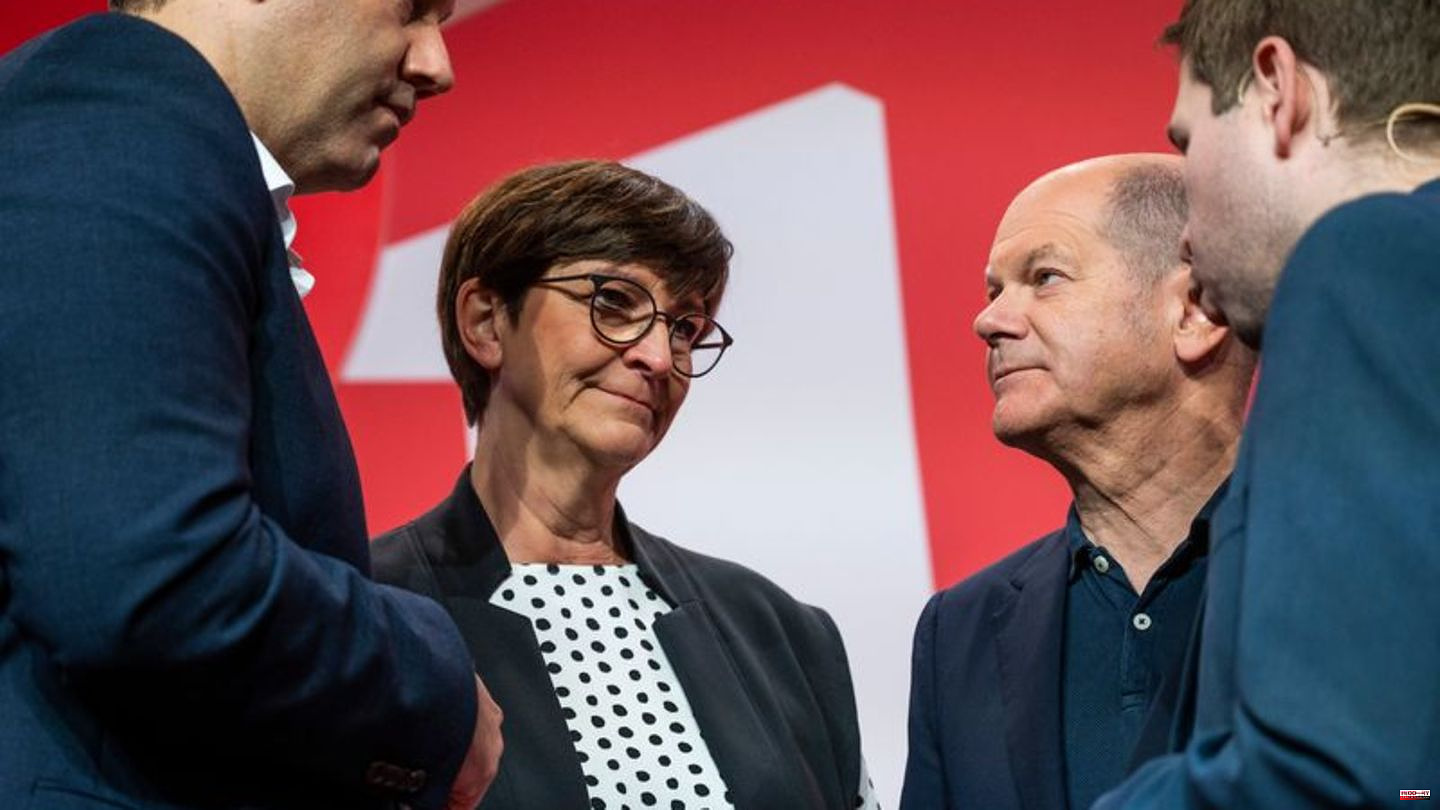 At their annual conference, the SPD leadership wants to campaign for an infrastructure offensive in Germany. During the consultations with Federal Chancellor Olaf Scholz (SPD) on Sunday and Monday, the party executive wants to adopt a resolution entitled "Strong infrastructure for Germany", in which greater support for future technologies, better planning security for investments and more state participation in energy or communication networks is advertised.

In addition to overcoming the current crises, future issues must also be actively tackled, according to the six-page draft resolution from the party leadership, which is available to the German Press Agency. "This requires a comeback of infrastructure policy for the 21st century." Planning and approval procedures must be accelerated and reduced in bureaucracy. "Anyone who wants to expand sustainable infrastructure in Germany or make investments in the future shouldn't have to wait years for it."

SPD leader Lars Klingbeil named the first terminal for liquefied natural gas (LNG) in Wilhelmshaven, which was completed in December - less than ten months after Chancellor Scholz announced the construction in the Bundestag, as a positive example. "I expect that such a speed will now also be taken up in the modernization of our infrastructure in all areas," Klingbeil told the editorial network Germany. "We need this new Germany speed in all fields."

In the draft resolution, not only rails, roads or power lines are defined as infrastructure, but also the education system from daycare to university, public administration or health care. Specifically, better funding of future technologies is called for, for example through the increased construction of production facilities for semiconductors or batteries. In order to simplify investments in infrastructure, European state aid law must be reformed. A European industrial electricity price should contribute to leveling the competitive conditions in Europe.

The state must assume more responsibility for the network infrastructure. "The energy of the future needs networks of the future: The state must therefore set the framework for the construction of pipelines, storage capacities and power plants, ensure overall coordination and create financial incentives where necessary," the paper says. For rail and road, the goal must be that Germany has "the most modern and at the same time most sustainable transport infrastructure in Europe".

The retreat of the SPD board will take place this Sunday in the Berlin party headquarters. In addition to the infrastructure offensive, the preparations for the four state elections this year, the European elections in 2024 and the communication of the party work to the outside. 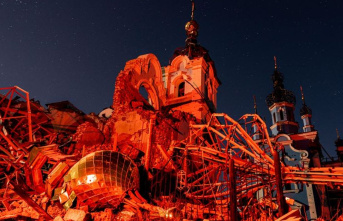