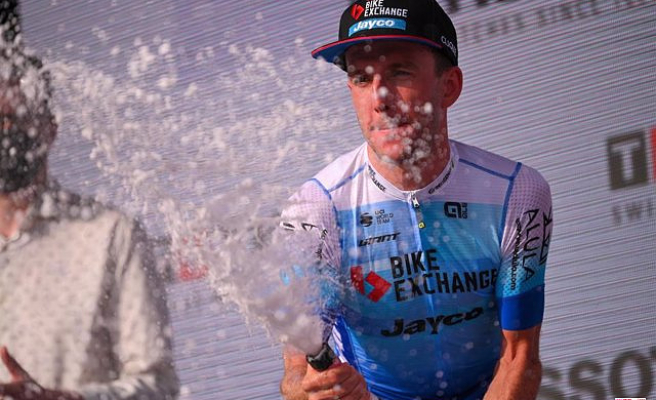 The British cyclist Simon Yates (BikeExchange-Jayco) achieved victory this Saturday in the fourteenth stage of the Giro d'Italia, 147 kilometers between Santena and Turin, in which he dealt the final blow to his breakaway companions to be crowned alone, while the Spanish 'Juanpe' López (Trek-Segafredo) said goodbye to the 'pink jersey' in favor of the Ecuadorian Richard Carapaz (INEOS Grenadiers).

Yates, winner of the Budapest time trial, jumped out of the group of escapees, where he was accompanied by Carapaz, the Australian Jai Hindley (Bora-hansgrohe) and the Italian Vincenzo Nibali (Astana Qazaqstan), with four kilometers to go and managed to win with 15 seconds ahead of the oceanic and the new leader, second and third respectively.

The transalpine round will continue this Sunday with the dispute of the fifteenth stage, an alpine day in Valle d'Aosta with 178 kilometers between Rivarolo Canavese and Cogne. The riders will face three long climbs to three first category passes: Pila, Verrogne and Cogne.

1 For Zelensky, any alternative to Ukraine's EU... 2 Severe thunderstorm and tornado watch in several regions 3 A demonstration forces the closure of the Honoré-Mercier... 4 Grand Steeple-Chase de Paris, in the race with Dominique... 5 Mbappé stays, PSG celebrates 6 Tyler Toffoli stays calm 7 Alonso: "There was a misunderstanding with my... 8 They ask for 3 years in prison for the accused of... 9 Yates wins the first climb, Carapaz dresses in pink 10 Carlos Sainz and Fernando Alonso fade against Leclerc 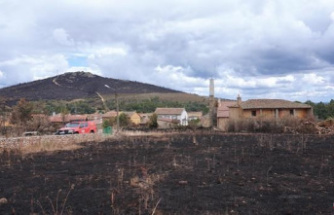 The Board advances the start of the high fire danger to this Monday, four days ahead of schedule 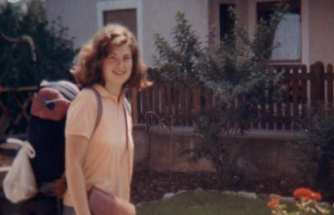 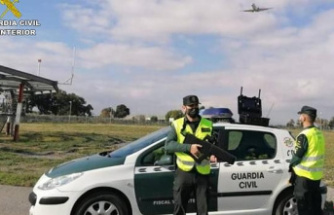 A man is exposed to a fine of more than 200,000 euros for flying a drone at the Alicante-Elche Airport 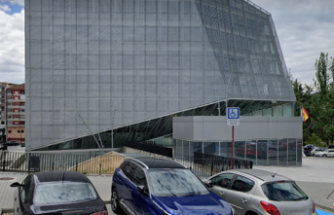 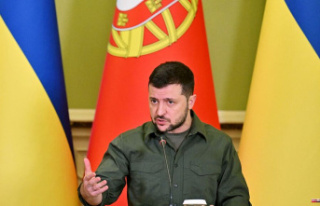 For Zelensky, any alternative to Ukraine's EU...