Barça will finish the 2022-2023 League with the feeling that the problems that the team was going through away from home at the beginning of the season have been resolved. 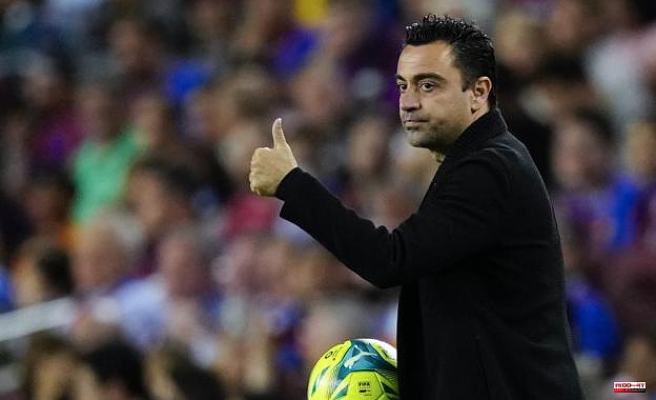 Barça will finish the 2022-2023 League with the feeling that the problems that the team was going through away from home at the beginning of the season have been resolved. The culé team drew this Sunday at the Alfonso Pérez Coliseum and rounded off Xavi's statistics on the Barça bench. With the one from Tarrasa, Barça has played 14 away games and has achieved a record of nine wins and five draws, numbers that allow it to be the best in the championship in this section since it landed in Barcelona.

«Now we can make a summary since we took the equipment. We have made a great comeback. I had dreams of getting a title, but we have not achieved it. We have stopped the blow and we have played great games », said Xavi this Sunday after the valuable draw that his team signed against Getafe at the Coliseum. Barça achieved a point that the team needed to secure second place without having to depend on the result of the match between Atlético de Madrid and Sevilla.

That "blow" that Xavi has stopped is that of a Barça that was adrift in away games. Between Ronald Koeman and Sergi Barjuan they signed a start to the season in which they only managed to add two points from the first 18 at stake away from the Camp Nou, with four draws and two defeats that set off all the alarms. That blackout at home is one of the first things that Xavi solved. The culés have signed since the arrival of the egarense 32 points out of 42 possible away, the best mark in the entire League in that period of the season.

Barça has forged this path, managing to carry out games in some of the most complicated stadiums in Spanish football and against teams that at that time were direct rivals to enter Europe first and then in the next edition of the Champions League. Villarreal, Real Madrid, Valencia, Real Sociedad or Betis gave in to their fans against the Catalans, while others like Sevilla had to settle for a draw.

The improvement of Barça away from home has been the main trick for the culé to finally get second place in the League, a "minimum", as Xavi described it at a press conference, which will allow the entity chaired by Joan Laporta to enter an amount close to 18 million euros. Of that figure, eight would be due to the dispute over the Spanish Super Cup, seven are due to the economic difference between finishing second and third and the remaining three would come from UEFA through the 'Market Pool'.

1 The PCAS-TC reports to the INE the alleged illegal... 2 The reason why the Valencia Metro changes the name... 3 Toledo receives this weekend with 40 degrees the first... 4 [LIVE] 82nd day of war in Ukraine: here are all the... 5 Sports promotion and economic bleeding: the double... 6 PSG: Valérie Pécresse demands sanctions against... 7 Ireland says the EU is open to dialogue but warns... 8 The Ibex 35 turns around and rises 0.18% in the middle... 9 Eset warns of identity theft by Bankia and Sabadell... 10 Unicaja Banco performs this weekend the technological... 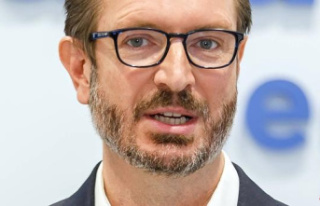 The PCAS-TC reports to the INE the alleged illegal...