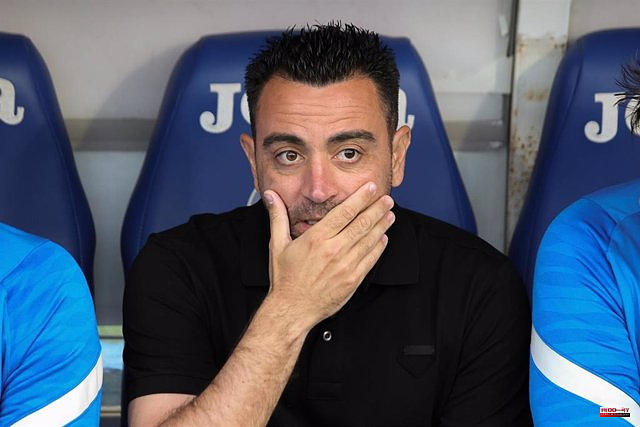 The FC Barcelona coach, Xavi Hernández, denied that there was an agreement between his team and Getafe CF to sign the draw (0-0) on the last day of LaLiga Santander, a result that gave the locals permanence and second place to a Barça that saves the season.

"We went to win the game. Getafe put a lot of pressure on us in the first half, not so much in the second. We needed to attack better. The result favored both of us, it's a reality, and that makes you loosen up, but there to talk about 'biscotto', not at all," he said at a press conference.

Xavi celebrated having achieved the main objective, which was to be second and qualify for the Super Cup. "We have covered it. With the situation we had in November, I think we can be satisfied. Today we have been more polished, but it has cost us to generate in attack. Today we needed the point", he reiterated.

"It wasn't a brilliant game, but we covered our goals. The pity is that we haven't won any titles, I had that dream and we haven't fulfilled that goal. But we've gotten into the 'Champions' and the Super Cup," he acknowledged .

Looking ahead to the coming season, he asked for early economic and sporting planning to know what the club may or may not sign. "This week we are going to plan it well, I am quite clear about what we have lacked to compete and the sports management and the Board know it. It depends on the economic situation. From there we will do one thing or the other and it is about prioritizing, to try to compete next year for titles," he appealed.

"The diagnosis that we have made is very clear, now it's time to return to compete for titles. And we will talk about Riqui and other names these weeks and we will talk about it with them, we will be clear. We must already know the economic planning to try to be more competitive. We have been in LaLiga to be second and to be in the 'Champions' but this is a minimum objective. We have to compete for titles", reiterated the man from Terrassa.

1 125 years of Catalan mutualism, a "miracle of... 2 MLS: No master between the Revolution and Atlanta... 3 The fall of Racing 92, PSG hand in the Cup final and... 4 Honext seeks to raise twelve million and will open... 5 Alavés descends and Cádiz enters the danger zone 6 Lunin disguises himself as Courtois 7 Xavi: 8 After the election in NRW: The traffic light is only... 9 World Hockey Championship: the Austrians come close... 10 LPGA: Minjee Lee achieves victory 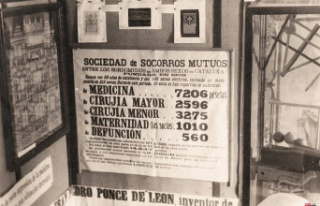