The Barça dressing room clearly chose to keep the positive side of the draw against Getafe and discreetly park what was a very poor performance. 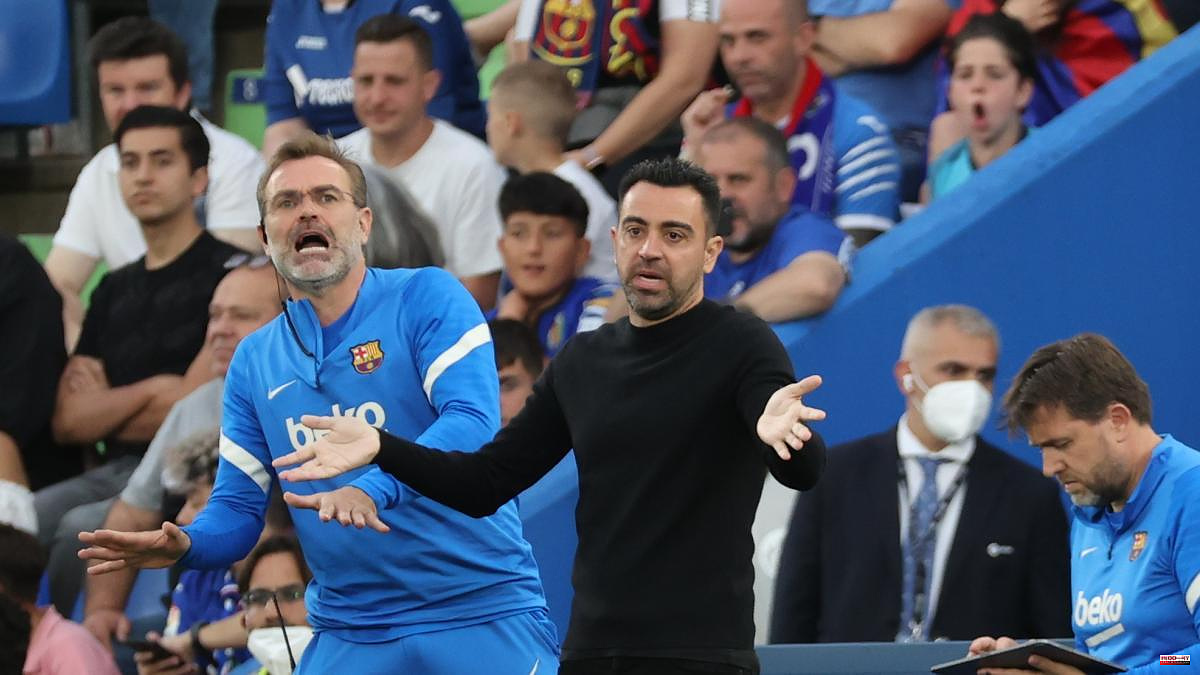 The Barça dressing room clearly chose to keep the positive side of the draw against Getafe and discreetly park what was a very poor performance. "Within the bad we have secured second place and that gives you access to fight for a title and as the club is, that is appreciated," confessed Busquets sadly.

His coach, Xavi Hernández, was following the same line, without much desire to criticize the duel. "The tie served us in some way and we have managed to cover the minimally required objectives for Barça, such as playing the Super Cup," said the man from Terrassa.

Xavi recalled on several occasions during his appearance the delicate situation with which he took on the team and highlighted on many other occasions the great comeback achieved in the classification. "In November we were very bad and we made a great comeback playing great games," he said.

The only thing that the coach limited himself to saying about the tie, beyond the fact that Barça was "neat" with the ball but that they lacked "depth in attack", is that "we played a game that will not go down in history ". Reason is not lacking.

Xavi also repeated that "I have a clear diagnosis of what is happening to us, we have to compete for titles again next year and for that we have to strengthen ourselves, but we have to wait to see what the economic situation is because it has to be good. I am optimistic in this regard."

1 After the election in NRW: The traffic light is only... 2 World Hockey Championship: the Austrians come close... 3 LPGA: Minjee Lee achieves victory 4 Farewell afternoon in San Mamés 5 Marcelino: "It's to be proud of the team" 6 the shin guard 7 The victory is expensive with the injuries of Raúl... 8 Football is like that 9 On the road that leads to Europe 10 Queen Elizabeth of England, again in public 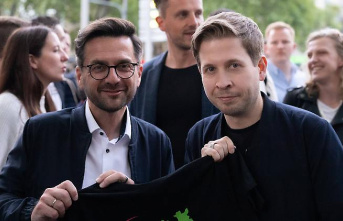 After the election in NRW: The traffic light is only...