Sara Lee, winner of the 2015 Tough Enough Wrestling Awards, has died, according to a statement released by her mother on Facebook. 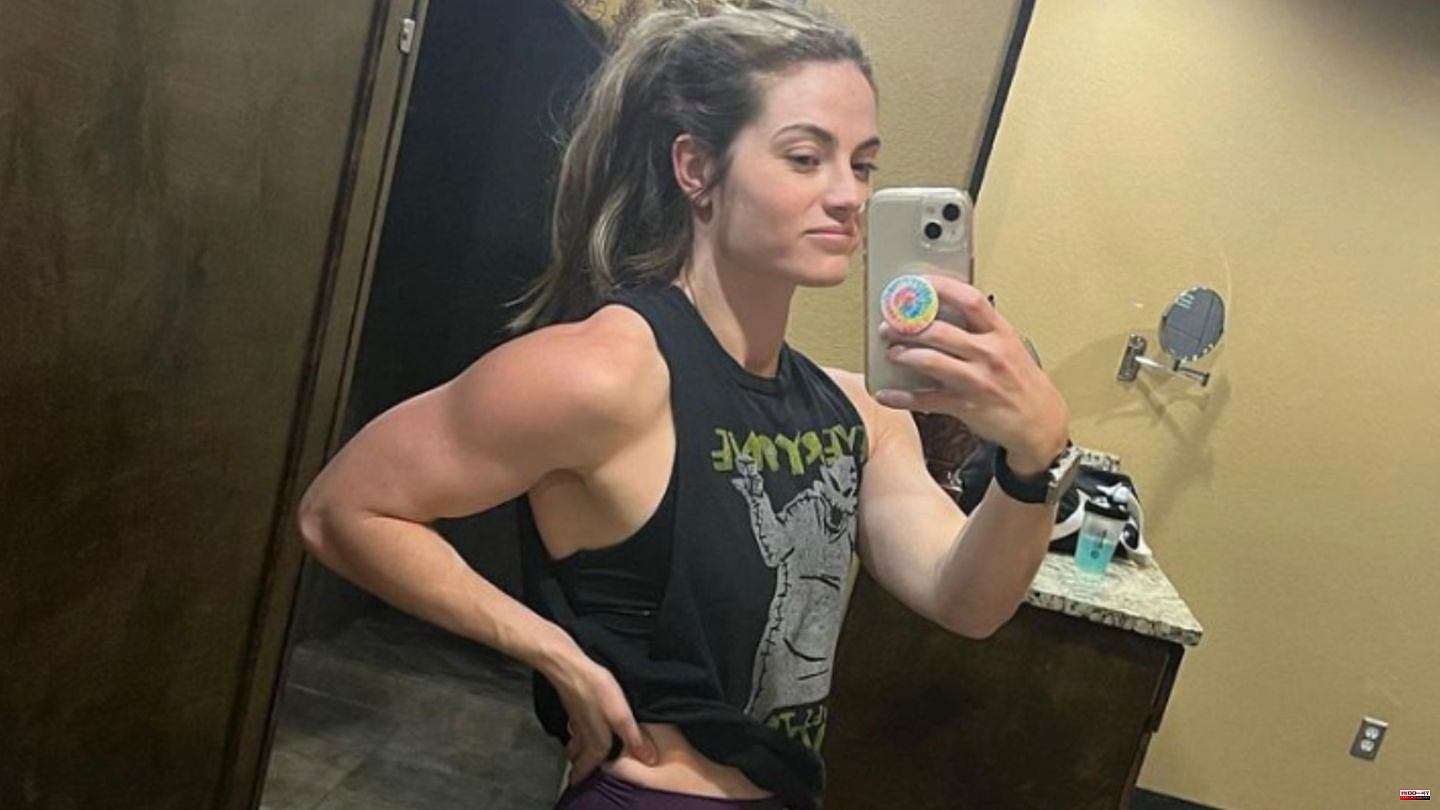 Sara Lee, winner of the 2015 Tough Enough Wrestling Awards, has died, according to a statement released by her mother on Facebook. She was only 30 years old.

"It is with a heavy heart that we announce that our Sarah Weston has passed unto Jesus," her mother, Teri Lee, wrote in the statement, adding, "We are all in shock [...] We ask that you allow our families to mourn respectfully. "

Just two days ago, Lee announced via Instagram that she was happy to finally be able to go back to the gym: "Celebrating finally being healthy enough to go to the gym two days in a row. The first sinus infection ever gave me one missed a pretty good step."

Sara Lee was married to former wrestler Westin Blake, with whom she has three children. According to the Midland Daily News, a native of Hope, Michigan, Lee was a member of a local track team and a weightlifter before eventually signing a $250,000 contract with wrestling organization World Wrestling Entertainment (WWE) signed.

"No tweet or many words can bring back this beautiful human being but all my love goes out to @TheWestinBlake and his family. Sara Lee will be greatly missed," tweeted Lee's wrestling colleague Chelsea Green, adding, "The photo on the left is as I will always remember her - laughing, smiling, carefree."

Wrestler Nikki Ash also tweeted her sadness at Lee's death: "You were so good in so many ways. You loved your family and friends so much. You were so generous, warm and selfless [...] You have made me giggle. No matter how long we couldn't see and sometimes we always picked up right where we left off. Love you Sarah."

So far, neither her family nor the WWE or her sporting environment have announced anything about the exact circumstances of her death. 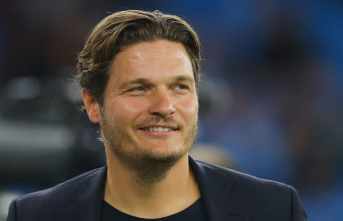 Without Reus against Bayern: The BVB personnel situation...