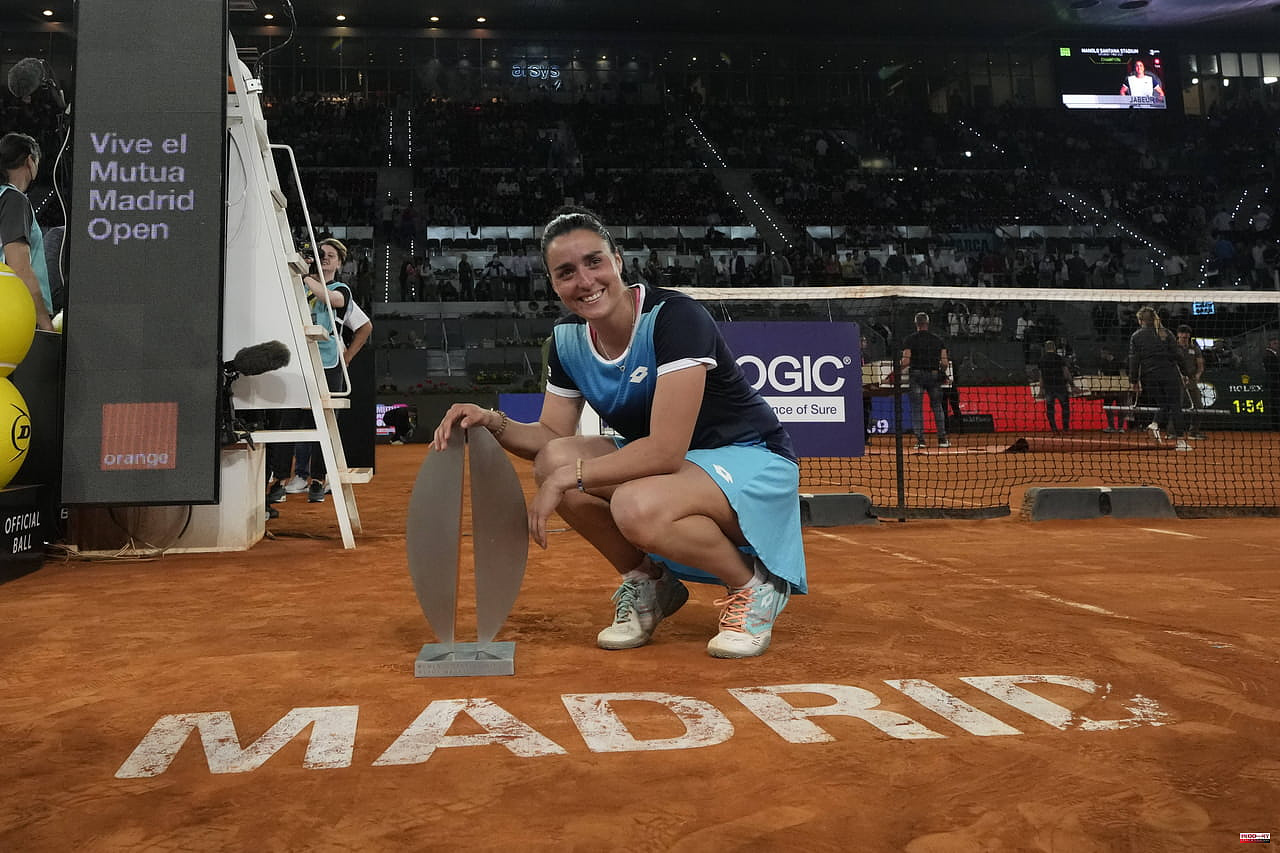 WTA RANKING. After her victory at the WTA 1000 in Madrid, Ons Jabeur is ranked 7th in the ranking where Poland's Swiatek is still in the lead. Barbora Krejcikova and Paula Badosa complete the podium.

The WTA 1000 tournament in Madrid has had its epilogue. Thanks to his victory in the Spanish capital, Ons Jabeur climbs three places and occupies 7th place in the WTA rankings. Finalist, the American Jessica Pegula is at the gates of the Top 10 with 11th place. Status quo in the lead with the Polish Iga Swiatek, still world No. 1. The Czech Barbora Krejcikova passed the Spaniard Paula Badosa. Belarusian Aryna Sabalenka fell four places (8th). On the French side, no development, Alizé Cornet lost 5 places (39th). Caroline Garcia is stable (71st), same thing for Clara Burel who gains a rank (83rd).

Iga Swiatek is world number 1. The Pole is ahead of the Czech Barbora Krejcikova and the Spaniard Paula Badosa. Classification :

Titled in Indian Wells, Miami, Doha and Stuttgart this season, Iga Swiatek is ahead of the Tunisian Ons Jabeur, crowned in Madrid and who gains 10 places in the Race. The Spaniard Paula Badosa completes the podium. Classification :

Computerized from 1973, the WTA ranking is updated every Monday, except during Grand Slam tournaments since November 3, 1975. The WTA ranking, which follows the principles and rules decreed by the WTA, is cumulative over a period of 52 weeks. , i.e. determined by the amount of tournaments played during the 52 weeks as well as the best results achieved during this period and fixed at sixteen tournaments to determine the WTA ranking of a singles player. 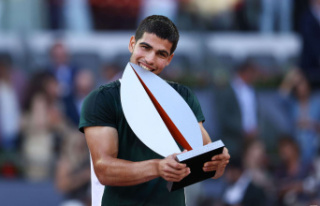