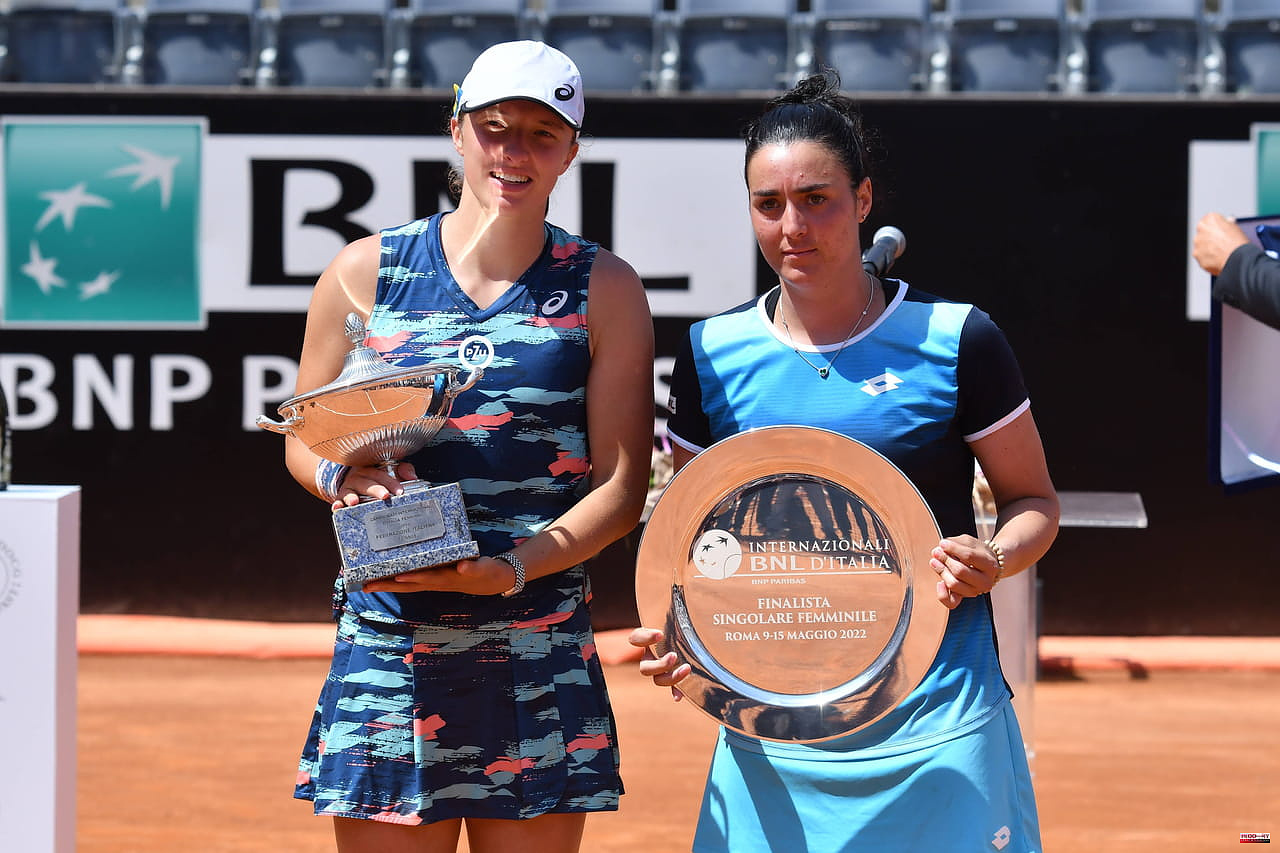 WTA RANKING. Finalist in Rome after her victory in Madrid, the Tunisian Ons Jabeur progresses by one place.

Like Carlos Alcaraz among the men, the Tunisian Ons Jabeur continues to progress in the world hierarchy. After her victory at the Masters 1000 in Madrid, the player followed up with a final in Rome and is now in 6th place in the WTA rankings on Monday May 16. A constant progression for several weeks which positions her as one of the players to follow for the next Roland-Garros which begins on May 22 for the main draw.

Winner in Rome, the Polish Iga Swiatek confirms that she is indeed the new boss of the circuit and consolidates her place as world number 1 with more than 2,000 points ahead of her runner-up Barbora Krejcikova. Note that Bianca Andreescu, quarter-finalist in Italy, continues her rise in the WTA rankings and is now 72nd (18 places). Finally, Alizé Cornet (40th, -1 place) remains the French number 1. Caroline Garcia (73rd, -2), Océane Dodin (94th, -1), Clara Burel (95th, -12) and Diane Parry (96th) are the other French players present in the top 100.

Iga Swiatek is world number 1. The Pole is ahead of the Czech Barbora Krejcikova and the Spaniard Paula Badosa. Classification :

Titled in Indian Wells, Miami, Doha and Stuttgart this season, Iga Swiatek is ahead of the Tunisian Ons Jabeur, crowned in Madrid and who gains 10 places in the Race. The Spaniard Paula Badosa completes the podium. Classification :

Computerized from 1973, the WTA ranking is updated every Monday, except during Grand Slam tournaments since November 3, 1975. The WTA ranking, which follows the principles and rules decreed by the WTA, is cumulative over a period of 52 weeks. , i.e. determined by the amount of tournaments played during the 52 weeks as well as the best results achieved during this period and fixed at sixteen tournaments to determine the WTA ranking of a singles player.

1 Legislative in Vénissieux: the PCF mayor withdraws... 2 Playstation Plus: Sony unveils the list of games in... 3 Nestlé celebrates in Marchamalo the 50th anniversary... 4 An oasis for creation in the midst of Francoism 5 The matriarch of the Morente family dies at the age... 6 Covid-19 in China: Hundreds of students protest at... 7 Esteban maintains that "Andueza says a lot of... 8 Jasikevicius: "Madrid is getting hungrier against... 9 Raúl García suffers an injury to the hamstring muscles... 10 Chiellini says goodbye to Juventus: "Thank you... 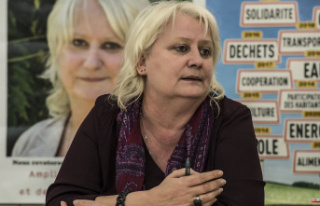