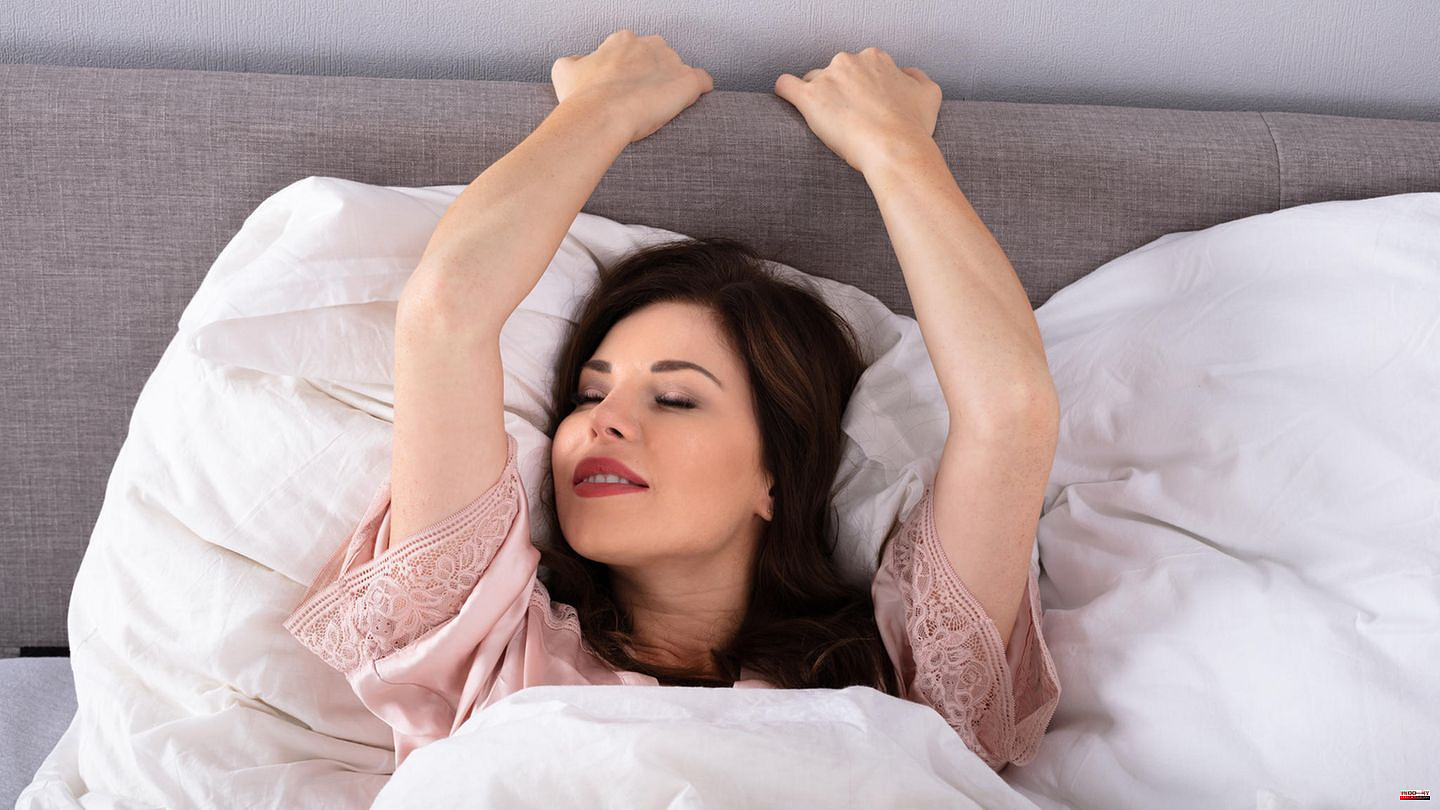 At least that is the discovery of the German gynecologist Ernst Gräfenberg, who in 1950 made this zone responsible for particularly intense orgasms for the first time. Gräfenberg's opinion: During sexual intercourse, it is not the stimulation of the clitoris that triggers the orgasm, but the friction on the G-spot. However, this has not been confirmed to this day, even if this particularly erogenous zone is often mentioned.

The following three models are well suited to test whether the stimulation of the G-spot is comfortable. In addition, these models can be used for other types of stimulation.

The Amoochoo model connects to an associated app via Bluetooth and is suitable for iOS and Android. It offers a wide range of usage modes and also has a music mode that vibrates according to the frequency of the music. It can be used for the clitoris, G-spot, but also anally and is also well suited for on the go to experience intimate adventures. 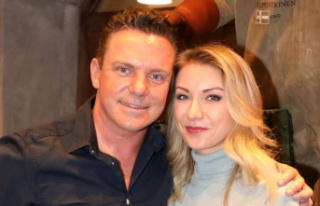