According to the Robert Koch Institute (RKI), certain derivatives of the omicron subline BA. 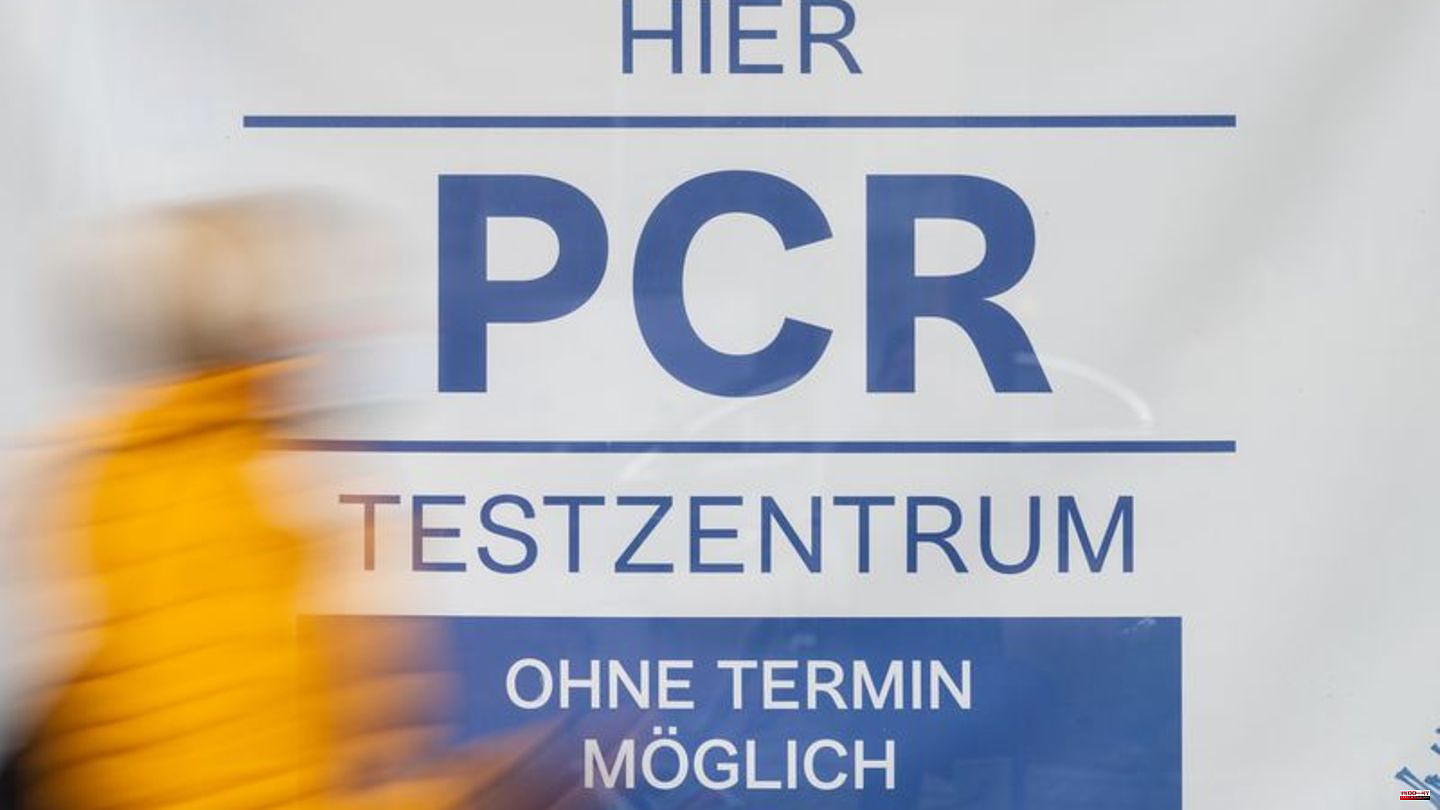 According to the Robert Koch Institute (RKI), certain derivatives of the omicron subline BA.5 are increasingly being detected in Germany. Since the end of August/beginning of September, there has been a significant increase in the proportion of the pathogens BQ.1 and BQ.1.1 in random samples, according to the RKI weekly report on Thursday evening.

So far, increases have been at a low level: BQ.1 comes to a good two percent, BQ.1.1 to just under three. According to the RKI, another BA.5 subline, BF.7, is increasing more strongly, to a share of over 16 percent. The RKI data on variants already refer to the week before last. In principle, only a very small proportion of the positive corona samples are examined in this way.

The European disease control agency ECDC recently warned of BQ.1 and its derivative BQ.1.1: These pathogens will probably continue to increase the number of cases in the near future. According to the ECDC, they could become dominant as early as mid-November/early December. For the week beginning October 3, France, Belgium, Ireland, the Netherlands and Italy were among the countries with the highest levels of these pathogens to date. Some experts said weeks ago that the autumn wave should get a boost from sub-lines like BQ.1.1. The World Health Organization (WHO) recently created a new category: omicron subvariants under observation.

You have to consider the delay in the numbers: "The RKI data lags behind the actual development. According to our calculations, the proportion is currently around six percent for BQ.1 and seven percent for BQ.1.1," said Moritz Gerstung from the German Cancer Research Center in Heidelberg of the dpa. The professor researches the evolution of tumor cells there and is dedicated to Sars-CoV-2 in a side project. For BQ.1.1 he speaks of a doubling of the share every ten days, which will very likely continue in the coming weeks.

What consequences are expected?

Preliminary laboratory studies in Asia indicated that BQ.1 has the ability to significantly evade the immune response, ECDC said. However, so far there is no evidence of more severe courses compared to BA.4 and BA.5. So far, however, only very limited data is available.

In comparison to BQ.1, BQ.1.1 has a specific mutation that leads to additional immune escape, said Richard Neher, head of the research group Evolution of Viruses and Bacteria at the Biozentrum of the University of Basel, on request.

"More people could become infected again, but as with the earlier omicron waves, the disease should not become more severe," says Carsten Watzl, Secretary General of the German Society for Immunology. "Even though BQ.1.1 has some immune escape, it can never fully escape immunity." In addition to antibodies, the immune system also has T cells, which are important for protection against serious illness. According to Watzl, the various omicron sublines still look to them largely like the original virus. Richard Neher also considers the potential of high case numbers to be more relevant and not so much the severity of the individual cases.

According to Watzl, anyone who has been vaccinated with the original corona vaccines or has been infected with variants before Omicron is even less protected from infection with BQ.1.1 than from infection with BA.5. Most antibodies would no longer bind to the BQ1.1 spike protein. In people with one of the new adapted boosters or omicron breakthrough infection - ideally BA.5 - the immunologist expects a "certain protection". Even if the names sound different: BQ.1 and BQ.1.1 descend from descendants of BA.5. "But it was agreed that there shouldn't be more than three numbers after the letter. That's why the letter was changed from BA to BQ," explains Watzl.

An unofficial variant name is also circulating on Twitter and in media reports, among others: Cerberus, the hellhound in Greek mythology. Others of the numerous omicron sublineages also have such nicknames: like Gryphon or Mimas. It is not easy to keep track of the swarm of sub-lines. Watzl suggested finding official and simpler names than BA.1, BA.2, BA.5 or BQ.1.1 for the variants that become predominant: "Hellhound is certainly not a suitable name."

In Watzl's eyes, the development shouldn't come as a surprise. All that remains is to observe new variants. Preventing its spread will not succeed. "Therefore, no measures need to be taken at the moment." 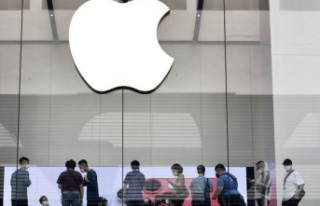 Quarterly figures: iPhone leads Apple to plus in sales...