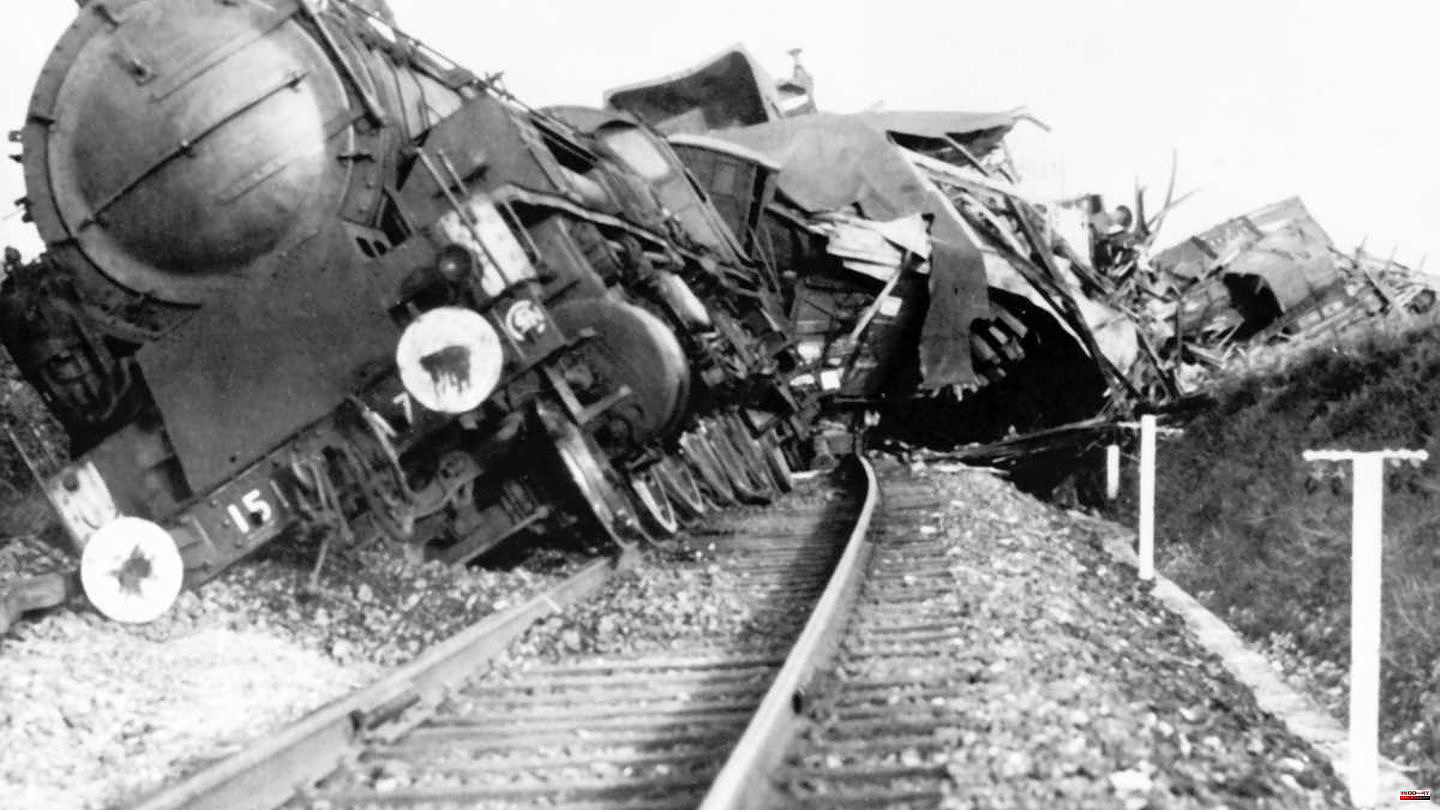 In 1940 the Third Reich was at the peak of its power. In quick succession Hitler had conquered Poland, France, Denmark, Norway, Holland and Belgium and his troops were preparing to occupy England. In fact, a series of errors meant that the German Luftwaffe was unable to gain air supremacy over the island. Without dominance in the air (Battle of Britain - when the German Luftwaffe lost air supremacy), the planned landing was called off - because the Germans could not hold their own against the Navy at sea.

But that was not known in 1940. So the British planned for the worst case: namely that the Germans could land and they would occupy large parts of the country.

And then a resistance army of teenagers would face them. Hand-picked young people were selected for this partisan group, which should have operated in secret, including a surprising number of girls.

Later in the war, the British trained resistance fighters from occupied Europe. The successes of these partisans in France, Holland or Norway, for example, showed that the trainers understood their craft. Not only did they train civilians to kill, but the British knew the structure of a clandestine organization. Quite different from the German werewolf, which was so centralized and bureaucratic that it would have been easy to dig out the cells - if it had come to a partisan war.

At that time, the British commandos also operated successfully on the coasts of the occupied territory (Mad Jack Churchill - the man who fought the Nazis with sword and bow). Their methods were similar to those of the resistance.

In short, Churchill's men were experts and knew what they were doing. Since there was never an invasion and all recruits were sworn to secrecy, little was known about the force known as Section VII.

The first publication on the subject was by Andrew Chatterton. "These preparations contradict our idea that our defense against the invasion was basically having Dad's army standing on the cliffs - armed only with a pitchfork." This "Home Guard" is still good for film comedies to this day.

But Section VII recruits were mostly reservists or too young or too old to be drafted into the regular armed forces. Teenagers were preferred. "Teenagers made good recruits because they were naive enough to take action without thinking too much about the consequences and because they were fit and active." Girls were generally considered less suspicious. The British already knew then that the Germans were cracking down on saboteurs. On the one hand, the Germans acted with great brutality, but at the same time they deployed their best investigators to track down resistance groups. The otherwise unrealistic series "Das Boot" gives a good insight into how the German criminalists acted against the resistance ("Das Boot": diving into a world of depth charges, sex and assassinations).

Because of the secrecy, there are only a few testimonies from partisans. Irene Lockley, of the village of South Milford, West Yorkshire, only shortly before her death told her daughter Jenny how she was trained "to kill and maim and do as much harm as possible to the enemy". She was shown how to derail trains and how to make Molotov cocktails - a mixture of oil and petrol. The young girl was taught hand-to-hand combat without weapons and learned how to silently strangle Nazi soldiers with a wire noose. The then 18-year-old Pricilla Ross from Hornchurch was probably chosen because she had mastered the virtues of a lady in the country. She could ride a horse and was as good at the bow as she was with the sword. The base of their cell was a chamber under a grave in the church cemetery.

Chatterton is certain that Britain was well prepared for the invasion. In the event of a landing, several layers of civilian defense would have been available. In his view, Britain had prepared a remarkable resilience.

"We don't yet know exactly how many civilians were recruited, but it was nationwide. This is contrary to our picture of Britain in 1940. Hundreds, probably thousands, of 'ordinary' civilians, men, women and children, were trained, to take on the most dangerous tasks against an occupying power." The author regrets that the young people's commitment was never made public. After all, they were ready to "make the ultimate sacrifice for their country."

Battle of Britain - when the German Luftwaffe lost air supremacy)

"The Boat": Immerse yourself in a world of depth charges, sex and assassinations 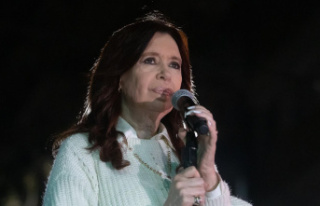