Austria were on course to play a nasty trick on the United States in the group stage of the World Hockey Championship on Sunday in Finland, but the Americans rallied in time to win 3-2 in overtime. 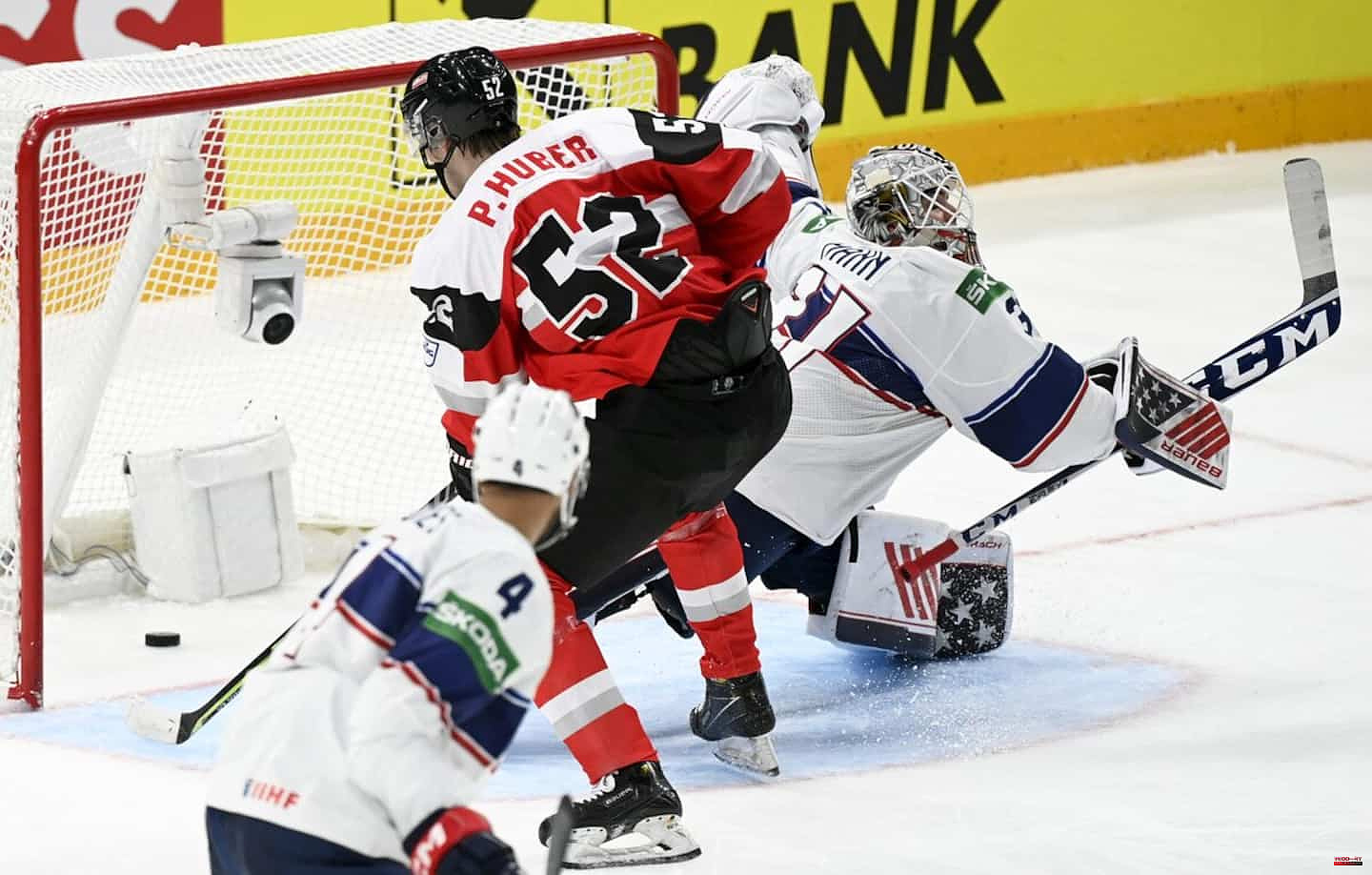 Austria were on course to play a nasty trick on the United States in the group stage of the World Hockey Championship on Sunday in Finland, but the Americans rallied in time to win 3-2 in overtime.

• Read also: A walk in the park for Canada

It was finally Luke Hughes, the younger brother of Quinn and Jack, who delivered his team in overtime. The young defender, drafted with the fourth round of the 2021 auction by the New Jersey Devils, came alone in front of goalkeeper David Kickert, before beating him with a low shot. The latter will not have much to reproach himself for, he who made 36 saves in the defeat.

On the sequence, the young hope of the Montreal Canadiens Sean Farrell created a turnover in his zone before pushing the puck towards his teammate.

The Austrians had however taken the lead 2-0 shortly after halftime, thanks to successes from Benjamin Nissner and Paul Huber. The Americans, however, began their comeback with a net from Kiefer Bellows, just 17 seconds after that of Huber.

Adam Gaudette is the one who forced an extension in the third period.

Malgin has fun against Denmark

In another duel, Denis Malgin had an impressive four-point performance in a 6-0 win for the Swiss against Denmark.

The striker first set up the nets for Timo Meier, Pius Suter and Janis Moser, the second, third and fourth winners respectively, all scored in the second period.

He himself shook the ropes, on the power play in the third period, to complete the score.

1 LPGA: Minjee Lee achieves victory 2 Farewell afternoon in San Mamés 3 Marcelino: "It's to be proud of the team" 4 the shin guard 5 The victory is expensive with the injuries of Raúl... 6 Football is like that 7 On the road that leads to Europe 8 Queen Elizabeth of England, again in public 9 New weighting in the currency basket: IMF punishes... 10 Shock, misunderstanding and anger after racist killing... 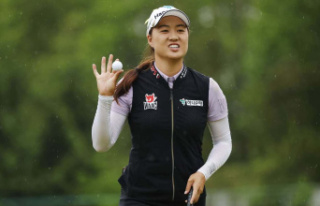