The Canadian team suffered its first loss of the tournament on Saturday in Helsinki, at the World Hockey Championship, losing 6-3 to Switzerland. 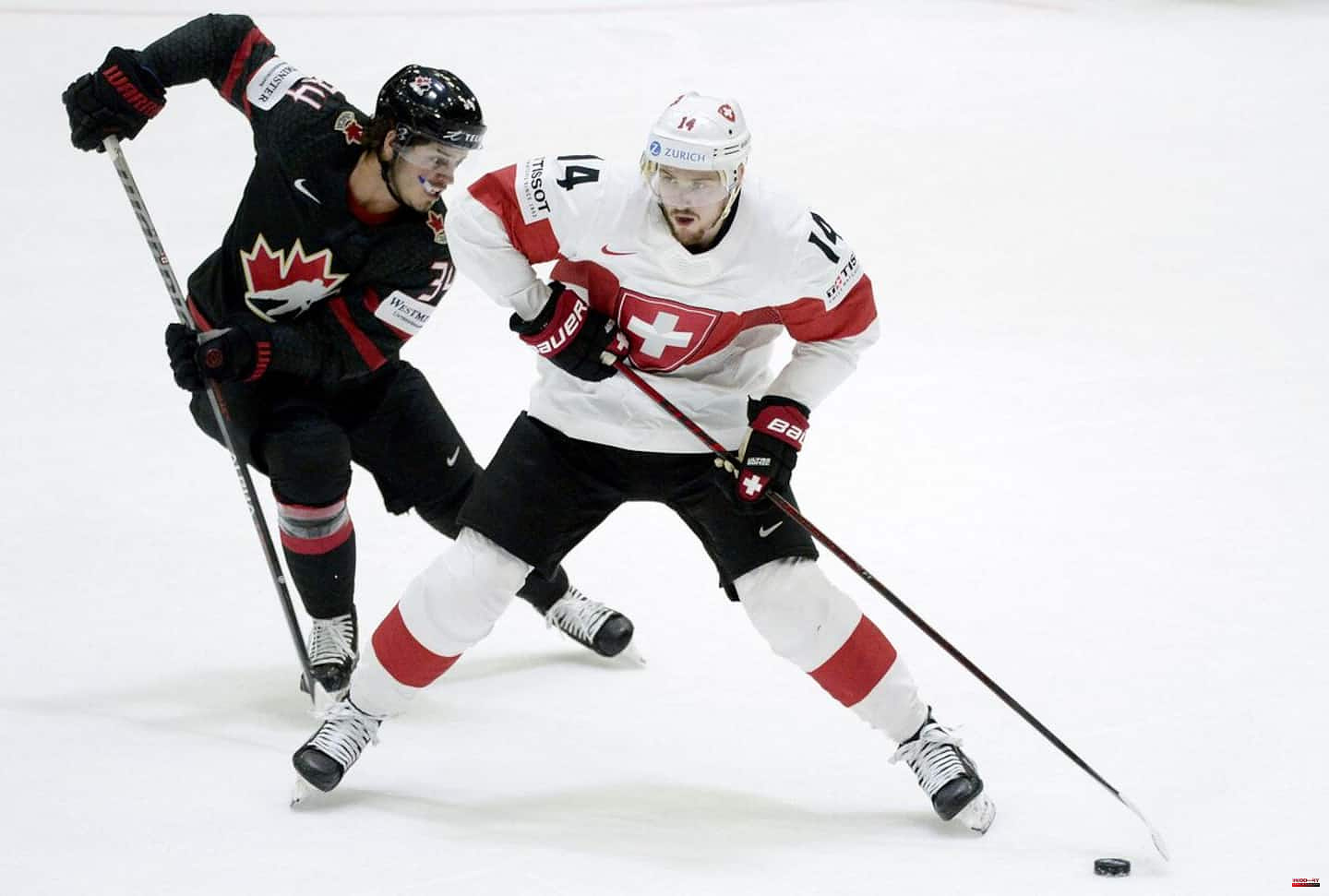 The Canadian team suffered its first loss of the tournament on Saturday in Helsinki, at the World Hockey Championship, losing 6-3 to Switzerland.

Relying in particular on forwards Timo Meier, Nico Hischier and Pius Suter, who each had a goal and an assist in this game, the Swiss dominated the second part of the match.

Taking advantage of a numerical superiority, Hischier gave his team a 4-3 lead in the second period. In the third period, Suter and Meier, the latter in an empty net, consolidated the victory.

Kent Johnson, Adam Lowry and Drake Batherson had scored in the first period as Canada took a 3-2 lead. Jonas Siegenthaler, however, tied the game with nine seconds remaining in the opening frame.

Obviously, Canada would have liked to avoid this loss in the preliminary round, which could complicate the task with tougher opponents in view of the quarter-finals.

For now, the Canadian team (4-1) must complete the first round of the competition with meetings against Denmark on Monday and France on Tuesday before getting down to business. A duel between Switzerland (5-0) and Germany (4-1), also on Tuesday, could also further cloud the cards in Group A.

1 "Mbappé prefers the wallet" ... the Spanish... 2 They search by sea and air for a missing minor on... 3 The Board is again condemned to compensate CCOO for... 4 Miguel Fernández Vasco, sixth in the Finn World Cup 5 Victor Lopez and Luca Rosa, leaders of the San Isidro... 6 Mass demonstration against Peter Lim 7 Ortuzar calls for the creation of a "peripheral... 8 Spain relaxes entry rules for unvaccinated tourists... 9 Fernando Simón, on monkeypox: "Transmission... 10 The habitat of the Iberian lynx in 'El Borril'... 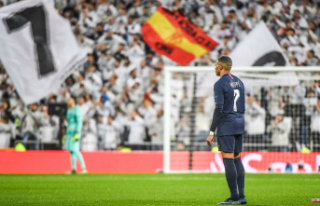