Irene Cara had the peak of her career in the 1980s. 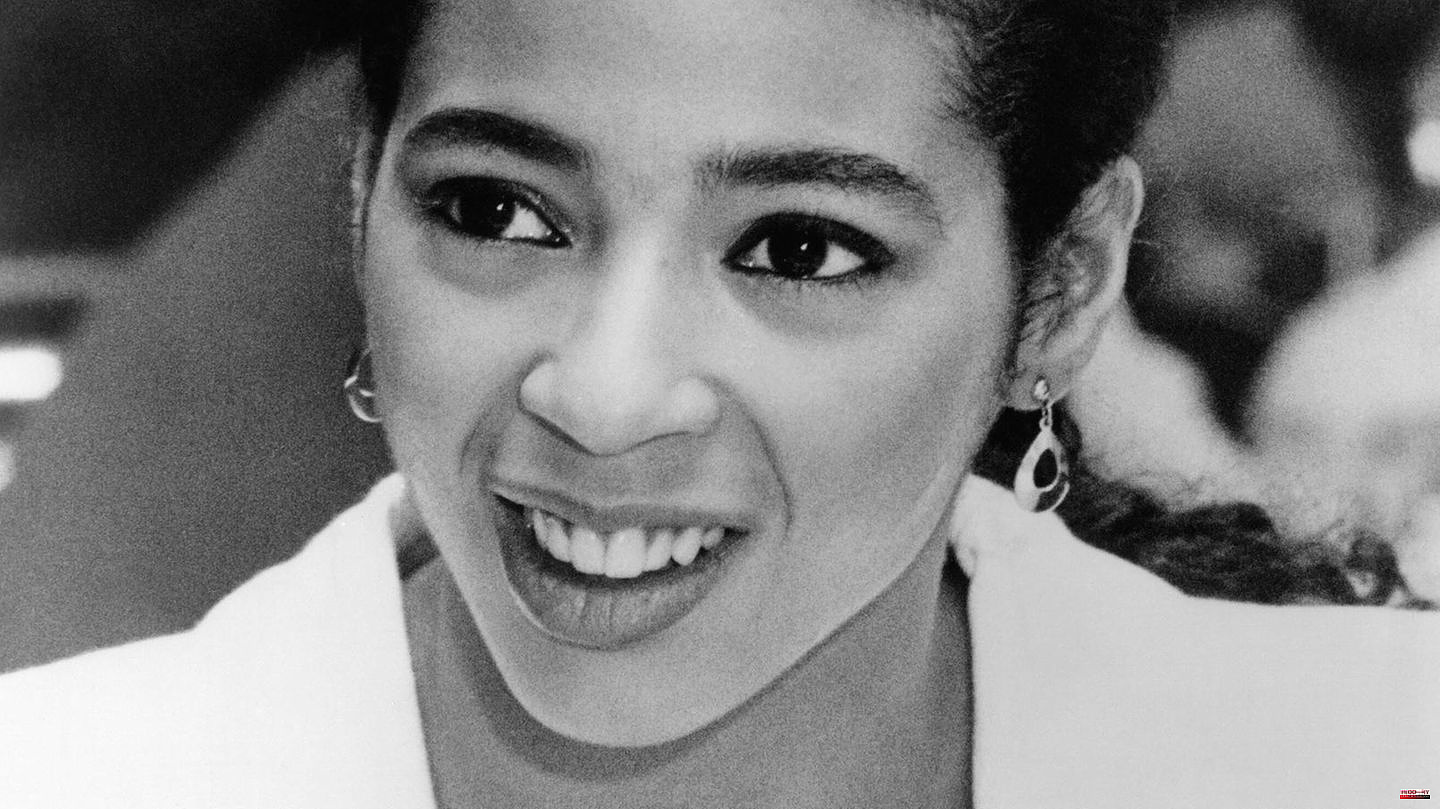 Irene Cara had the peak of her career in the 1980s. She wrote the song "What a Feeling" and would even win a Grammy and an Oscar for best film score with it. To this day, forty years later, almost everyone knows this song and can usually even sing it along. The singer's spokeswoman has now made the sad statement that Cara died at the age of 63.

The American singer is said to have passed away at her home in Miami, Florida. This is how the news portal "The Sun" reports and refers to a statement by her agent Judith Moose: "It is with deep sadness that I announce the death of Irene Cara on behalf of her family. The Oscar winner, actress, singer, songwriter and Producer has died at her home in Florida. The cause of death is unknown at this time and will be released as soon as information is available. Irene's family asks for privacy as they process their grief. She was a wonderfully gifted soul whose legacy lives on through her music and films will live on forever."

Trained in music, dance and acting as a child, Cara performed on stage and on television - including appearances on Johnny Carson's "The Tonight Show" at a young age in the 1970s. She rose to prominence when she was cast in the 1980 musical Fame.

Although she was initially cast as a dancer, the role of Coco was written for her and she sang the famous title track. Her singing earned her two Grammy awards for Best New Artist and Best Pop Artist. She won another Grammy and an Oscar in 1984 with the title track to the film "Flashdance". Irene Cara then continued her acting and music career, appearing in films such as 'D.C Cab' and 'City Heat', but she was also always drawn to the theater stage.

Irene Cara's agent Moose also addresses the singer's fans: "The memorial service has not yet been set and a memorial for her fans could be planned at a later date. Please share your thoughts and memories of Irene with me. I will each one Read the message and know that Irene will be smiling from heaven. She adored her fans." 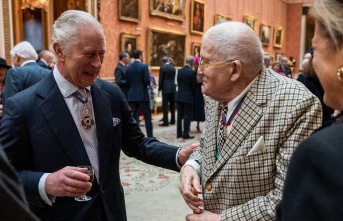