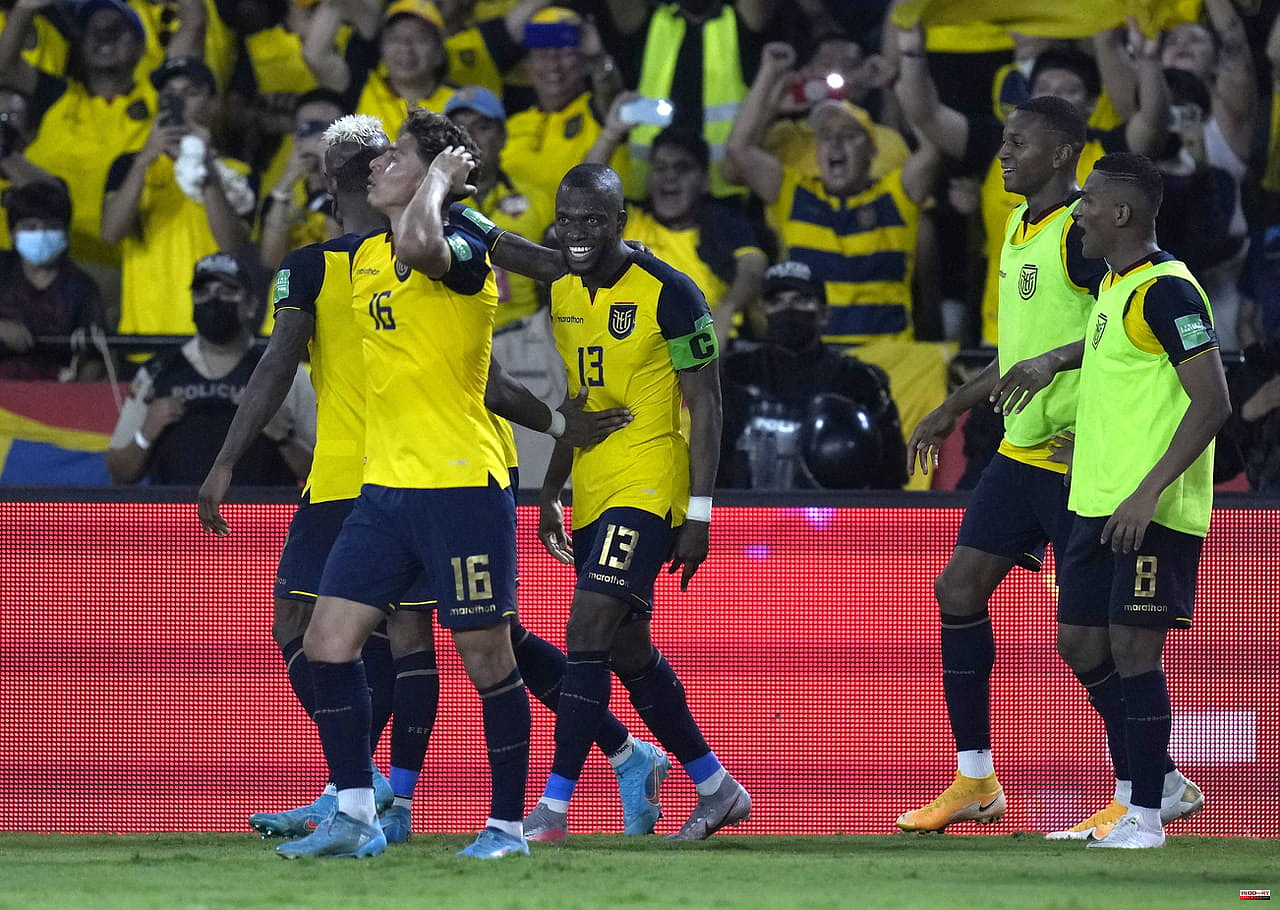 WORLD CUP. New controversy around a national selection. Fifa is studying the nationality of an Ecuadorian player and could disqualify the nation for the next World Cup.

[Updated on May 12, 2022 at 8:48 a.m.] After the appeal refused by Algeria's Fifa, the world football body has this time opened an investigation against the Ecuadorian selection and could exclude the nation from the next World Cup. Indeed, Fifa announced on Wednesday May 11 the opening of a "disciplinary procedure" to examine the case of a player aligned with Ecuador, Byron Castillo, whose nationality is disputed by the Football Federation of Chile. "The Chilean Football Federation has filed a complaint with the Fifa Disciplinary Committee regarding the possible falsification of documents granting Ecuadorian nationality to the player Byron David Castillo Segura, as well as his possible ineligibility for the eight matches he has played. disputed with the representative team of the Ecuadorian Football Federation within the framework of the preliminary competition of the FIFA World Cup "according to the body.

If the Chilean federation assures that "there is countless evidence that the player was born in Colombia, in the city of Tumaco on July 25, 1995 and not on November 10, 1998 in the Ecuadorian city of Playas", the Ecuadorian Football Federation (FEF) rejected all these accusations, assuring that their player is "duly registered with the competent legal authority" and has "all national documents in order". If the falsification is proven, Ecuador would lose its two matches on the green carpet and could directly qualify Peru, which would be replaced by Colombia for the play-offs and as a potential future opponent of the Blues...

The draw for the 2022 World Cup has determined all the groups for the group stage and a first sketch of the schedule for this World Cup with the poster for the opening match, Qatar - Ecuador. Here are all the groups resulting from this draw:

A total of 32 teams, including 13 from Europe, will participate in the 2022 World Cup. With Qatar already secured its participation as the host country, 31 other countries had to go through qualifiers to qualify. If most of the competitors are known, on April 1, there are still three tickets to distribute. Here are the countries already guaranteed to participate in the competition:

Currently, this 2022 World Cup has 29 qualified competitors out of 32. The last three tickets will be distributed during the month of June. The first will concern Europe. Due to the war between Russia and Ukraine, the barrage between the Ukrainians and the Scots has indeed been shifted. The winner of the duel will face Wales, already qualified for the play-off final after their victory against Austria.

The other two tickets for this 2022 World Cup will concern the intercontinental finals. Australia, opponent of the Blues in 2018, will first play a pre-dam against the United Arab Emirates. The winner will face Peru, 5th in the South American zone, in June. New Zealand will try to qualify for the World Cup against Costa Rica.

To cope with these climatic constraints, FIFA has indeed decided to organize this World Cup in winter, for the first time in its history. The date of the opening match, Qatar - Ecuador, has thus been set for November 21, 2022, while the grand final will take place on December 18, 2022, Qatar's national day.

The group stage of the 2022 World Cup will take place from November 21 to December 2. The top two from each group will qualify for the Round of 16, scheduled for December 3, 4, 5 and 6. It will then be time for the quarter-finals, scheduled for December 9 and 10, then the semi-finals, on December 13 and 14. The match for third place will take place on December 17 and the final on Sunday December 18, one week before Christmas. During the first day, big surprise at the announcement of the calendar since Qatar, host country of this World Cup, will not play the opening match, but will give way to an enticing Senegal - Netherlands from 11am. The day will be particularly busy with four games on the program since at 2 p.m. we will have England - Iran in group B, at 5 p.m. Qatar - Ecuador again for group A and finally United States - Wales / Scotland / Ukraine for the end of the first day of Group B. To explain this change, Qatar wanted indeed that the huge fireworks of the opening ceremony (which will take place… before the match of Qatar, namely the third match of the day ) takes place in the evening so that it is more spectacular. Here is the schedule for the group stage:

It was in December 2010 that Qatar was named host country of this World Cup, being preferred to the four other candidates: Australia, Japan, South Korea and the United States. A controversial choice which has, over the years, constantly given rise to controversy against a backdrop of accusations of corruption at the time of appointment, of slavery on the construction sites of the stadiums, and on the climate of the country. Given the high heat recorded in summer (the period when the competition is usually played), sometimes with peaks of 50°C, this 2022 World Cup had to be postponed to new dates, in winter.

The draw ceremony for the World Cup in Doha, Qatar, on April 1, was the opportunity to unveil the mascot for this 2022 World Cup. It is called "La'eeb" and is presented on the website of FIFA as an "indescribable mascot" that "everyone is invited to interpret". Wearing the traditional Bedouin headdress and displaying a little air of Casper the ghost much commented on on social networks, this mascot has a name that could be translated as "super-qualified player".

"La'eeb encourages everyone to believe in themselves" and "will bring the joy of football to everyone", assure the organizers. "We're sure fans around the world will love this fun and playful character. La'eeb will play a vital role as we engage fans young and old in the FIFA World Cup experience at Qatar", assured Khalid Ali Al Mawlawi, director of communication of this World Cup. Here are the first images released by Qatar and Fifa:

If you want to go to Qatar, the second phase of FIFA World Cup ticket sales started on Tuesday April 5 and will end on April 28 at 11:00 CET. "People whose ticket request has been satisfied will be informed of the outcome of their request by email no earlier than May 31," Fifa said in a statement. With this phase, you can get a ticket: 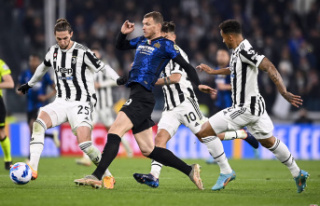