"Women with HIV are still not talked about enough these days. 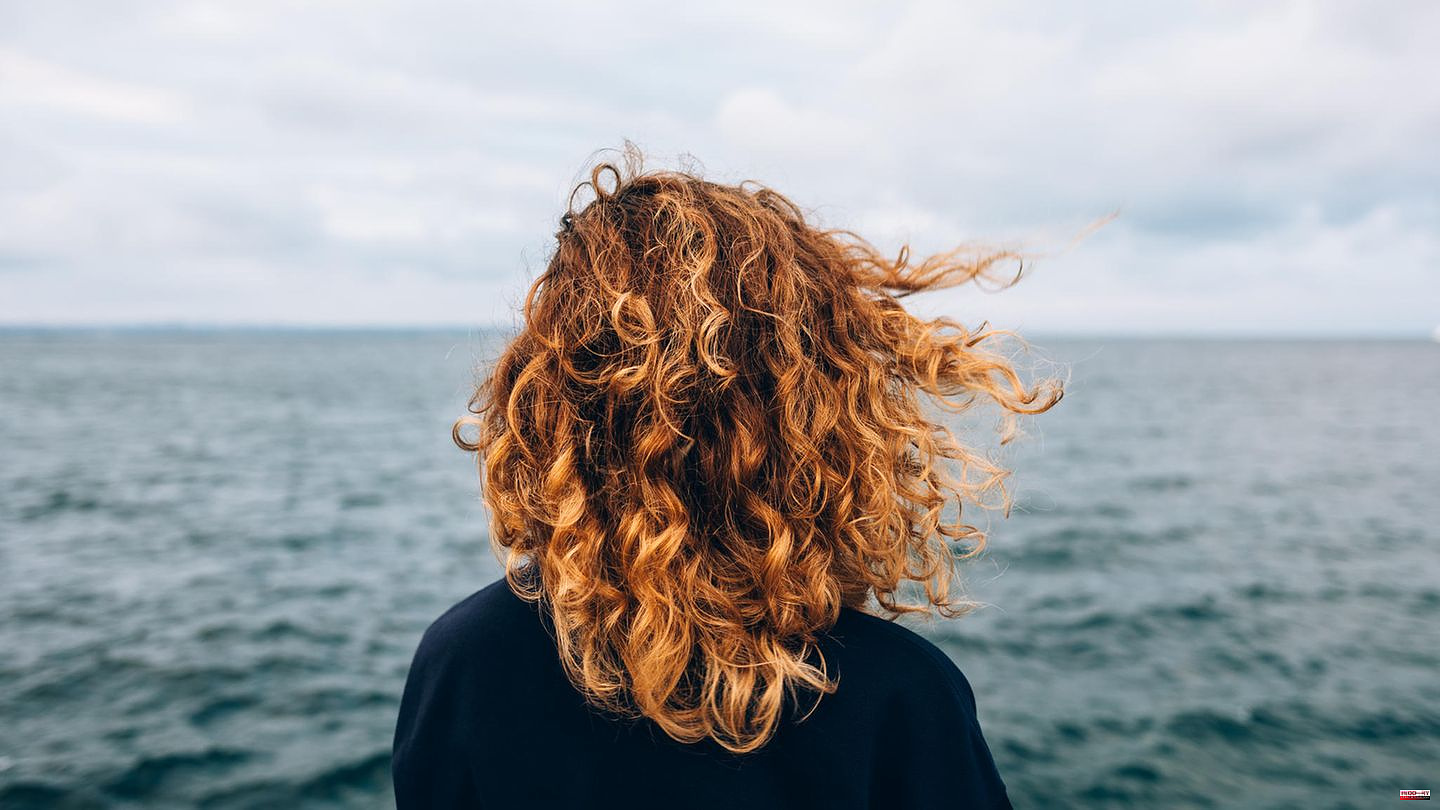 "Women with HIV are still not talked about enough these days. As a result, many heterosexual people don't even think about the fact that it can also happen to them. It was the same for me. I got infected at the age of 26 while vacationing in Portugal We were in love and had a very intense week together.

At some point he wanted to have sex without a condom and because I wanted to please him, I went along with it. At that time I wasn't strong enough to enforce my needs. In hindsight, I realized that overall I really let myself be treated horribly. I've done things that I really didn't want to do - but I think a lot of women know that, unfortunately.

Before that, outside of a relationship, I actually always took care that it didn't happen to me right there, it was actually as likely as winning the lottery. And it wasn't until some time later that I realized that I had HIV. A few weeks after the holiday love I suddenly felt really bad, I had flu symptoms.

But I didn't associate it with unprotected sex. It wasn't until I was donating blood eight months later that the infection came out. When the doctor called me and said I had to come back because there were abnormalities, I thought of a lot, but not of HIV.

For me it was a shock. When I spoke to the doctor, I saw my life passing me by. It was already known back then that there were medications and that you could lead a largely normal life with the infection and that you were no longer contagious, but I hadn't realized that by then. I said to the doctor that I would like to live so much, that I might want children and that I'm afraid of not being able to work normally. I thought HIV was destroying my life. That's eleven years ago now. Today I know better.

Today I think my life with HIV is actually quite cool. I was able to get to know a lot of lovely people through the infection. There are people who are HIV positive who deal with their fate very well, which is why a real community has formed. Of course there are also people with an HIV infection who are not so relaxed about it. It always depends on what you make out of it. My father once said: 'We all die at some point. You just got it confirmed again by email.'

Being confronted with your own mortality obviously does something to you. Whereby: HIV-positive people nowadays have the same life expectancy as everyone else. Some may even say that it is higher because we go to the doctor every three months and can therefore react more quickly to changes.

Even if it sounds strange: HIV has also given me a lot of positive things. I feel like my relationships have become much more intense and real. I am infinitely grateful for the time with the people who are important to me - and tell them that more often than before. Overall, I feel like the infection has made me stronger. As an HIV-positive person, I also belong to a fringe group and sometimes feel that through discrimination. That changes you. It made me more resilient.

Nevertheless, there are areas in my life in which I do not address the topic. At my work, for example, only two colleagues know about my infection. I don't dare and somehow have the feeling that I'm making the topic bigger than it needs to be if I tell the entire staff that I have HIV. It doesn't change anything about my personality or my work.

In my private life, however, it is important to talk openly about it. Even today, many people are still not sufficiently enlightened. Even in partnerships, I often had to explain that I am not contagious through the medication and lead a normal life. Even if I have sex without a condom, I cannot infect anyone. Unfortunately, a lot of people don't know that yet. Even children would be possible in principle. Luckily for my boyfriend, the topic of HIV wasn't a problem at all, I told him directly on the first date and he already knew about the current state of knowledge.

All in all, most HIV-positive people lead a normal life, apart from the three-month visits to the doctor and the one pill a day. Unfortunately, many people don't know that, which is why they still associate a certain insecurity or even fear with us. On the other hand, some heterosexuals are not careful enough when having sex with new sexual partners. The number of infections among heteros is currently stagnating, while among men who have sex with men they have fallen in 2021. Far too often people still have sex without a condom, even though everyone should be familiar with HIV.

In order to change that, we absolutely need more education, especially among children and young people. It would also help if more people living with HIV became more public. We exist and we live with the infection. Perhaps more people would then understand that the risk of contracting HIV is the same for everyone - regardless of their sexual orientation or relationship status. When I talk to people about my HIV disease, I always have one request of them: tell at least one person.

It is essential that we spread knowledge about HIV to society at large so that more people can get tested. Self-tests are now also available at drugstores and pharmacies. There are definitely some people walking around who are infected but don't know it. When in doubt, they infect others and so on. While HIV is now no longer fatal and can be treated well, it is still possible to avoid contracting the virus in the first place.

It can happen to anyone, I've even met monogamous couples where one of them suddenly had HIV. They probably weren't that monogamous either. But the example shows that without contraception there is no safety. Unfortunately far too many still rely on their luck. I didn't do it any differently back then. And even if the infection or chronic disease enriches my life today, I would no longer do without a condom with new sexual partners if I could turn back time. 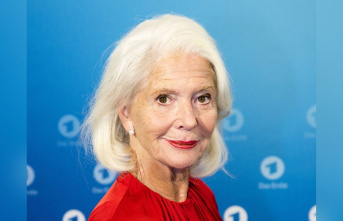