Women's PSG: the shock against OL will take place at Jean-Bouin, home of the Stade Français

They would have liked this penultimate meeting of the championship to constitute a sort of final which would have given them the hope of retaining their title of champions of France. 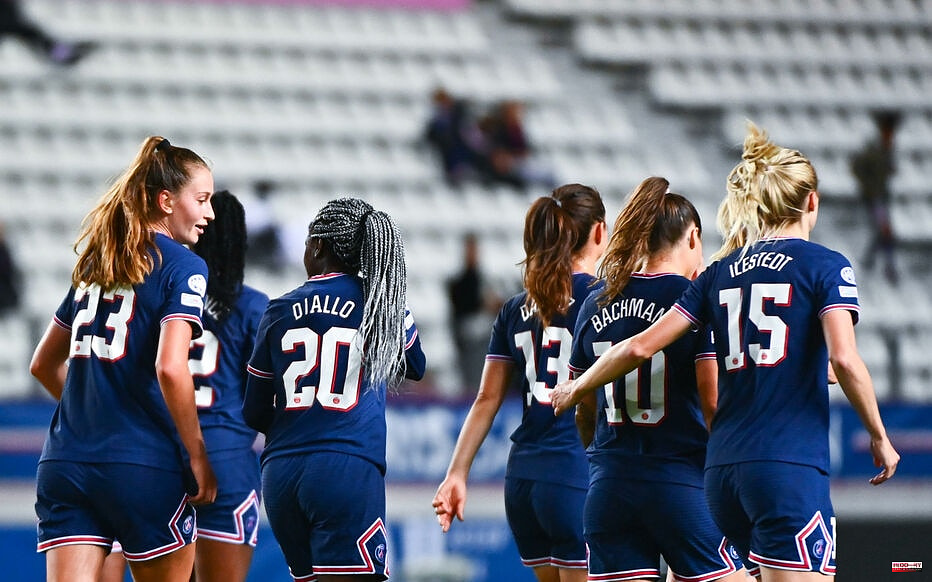 They would have liked this penultimate meeting of the championship to constitute a sort of final which would have given them the hope of retaining their title of champions of France. Unfortunately, Sunday May 29, at 9 p.m., for the 21st and penultimate day of D1 Arkema, the Parisiennes will receive OL five points behind at kick-off. Heavily beaten on the first leg in mid-November (6-1) in the heart of the Hamraoui affair and hung on the lawn of Paris FC (0-0) in early April, Didier Ollé-Nicolle's players hardly make any illusions about the outcome of this season. The Coupe de France won against Yzeure (8-0) last Sunday will be their only title. The Champions League dream was gone after the semi-final defeat against Lyon at the end of April.

For this new clash between the two rival clubs of French women's football, but this time without any real sporting stakes, the Parisian leaders have decided not to repeat the experience of the Parc des Princes where the Parisiennes had played in front of more than 43,000 people. in the Champions League semi-final second leg. Despite everything, the match being broadcast on Canal in prime time, on the eve of the announcement by Corinne Deacon of the list of players selected for the Euro in July in England, the usual Georges-Lefèvre stadium of the Camp des Loges n wasn't the best fit either. It is therefore at the Jean-Bouin stadium that the Parisians will try to delay the coronation of the Lyonnaises.

This will be the third match of the season in the usual stadium for rugby players at the Stade Français after the Champions League group matches against Kharkiv in mid-October and Breidablik in mid-December. The Parisiennes' last league game at Jean-Bouin dates back to the last day of last season when Marie-Antoinette Katoto and Kadidiatou Diani won their first French championship title.

On the last day, Wednesday June 1 (8:45 p.m.), the Lyonnaises will host Issy and the Parisiennes will travel to Reims.

1 Elon Musk's mother poses in a swimsuit for a... 2 Elizabeth II attends a surprise event on the London... 3 Dublin warns that the unilateral rupture of the Northern... 4 The Parliament of Finland ratifies its application... 5 Canada's Got Talent final: Jeanick Fournier touched... 6 The Government reminds the king emeritus that he still... 7 Portugal: 7 things not to miss when visiting Porto 8 Finnish parliament votes over 95% for NATO membership 9 Ukraine bids farewell to its first president, Leonid... 10 Elancourt: an Olympic torch relay by bike will start... 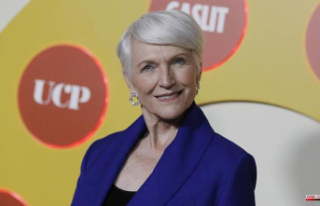 Elon Musk's mother poses in a swimsuit for a...