The suspension of the Cégep de Saint-Laurent women's hockey program, or at least its suspension, leads to a great outcry. 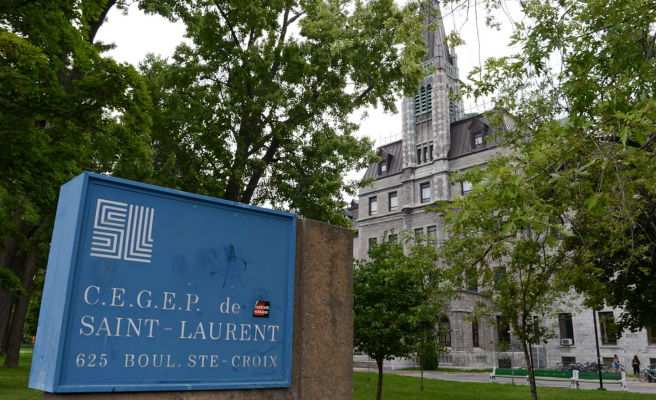 The suspension of the Cégep de Saint-Laurent women's hockey program, or at least its suspension, leads to a great outcry.

• Read also: 7 suggestions that could change hockey in Quebec

Announced in recent days by the Montreal establishment, the decision provoked “anger, frustration, misunderstanding and sadness”.

These are the words chosen by the famous hockey player Caroline Ouellette, who had rightly defended the colors of the Cégep de Saint-Laurent at the dawn of her great international career during which she won four gold medals at the Olympic Games.

“My thoughts are with the former players and coaches who built this program and who represented it proudly, underlined Ouellette in particular in a long text published on her Facebook page, also offering her compassion for current players. I myself played for the Patriotes, met exceptional teammates and coaches there. This period of my life was a real springboard to Team Canada and the Olympics

Officially, it was a problem with the retention of players and coaches that prompted Cégep Saint-Laurent to make this decision. Certainly, the climate has not been good within the program in recent years.

“Everyone agrees, we have to grow the base, also wrote Ouellette. Increase the number of girls playing hockey in Quebec. Yes, we have to move forward, but in the meantime, can we stop going backwards by eliminating opportunities that have been built up so hard in our sport?

"How could an institution such as Cégep St-Laurent dominate at the D1 college level in men's hockey, and even recently add and fund a D2 men's program, but suddenly decide to stop supporting its female student-athletes, coaches and hockey? feminine?” also questioned Ouellette.

A decision to reverse?

Caroline Ouellette's comments had many echoes. The Cégep de Saint-Laurent now insists that it is a pause for the women's program. Head coach of the women's team of the Carabins of the University of Montreal, and alumnus of the Cégep St-Laurent program, Isabelle Leclaire is however strongly opposed to it.

“Les Patriotes is a huge legacy for women's hockey in Quebec, she commented, under the publication of Ouellette. I sincerely hope that management reverses its decision. I think a pause (if the intent is sincere) would have even more detrimental consequences to the program and its ability to bounce back than acknowledging that a mistake has been made and reversing the decision.”

1 Xavi: "There are untouchable, transferable and... 2 Salihamidzic: "Lewandowski told me he would like... 3 A battle of five teams for two direct places to 'hell' 4 Bagnaia 'steals' Quartararo's pole... 5 Acosta achieves his first pole position in Moto2 and... 6 Almería, one step away from promotion after winning... 7 Covirán Granada achieves its historic promotion to... 8 Djokovic ties number one and continues to grow in... 9 Nadal: "The pain takes away the happiness of... 10 Two truck drivers are transferred to the hospital... 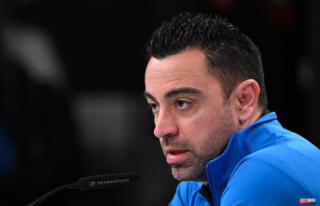 Xavi: "There are untouchable, transferable and...