Women particularly affected: Not because of more and more life: Increase in life expectancy in Germany slowed down

Technology has made it possible for people to live longer and longer in recent decades - especially in industrialized countries like Germany. 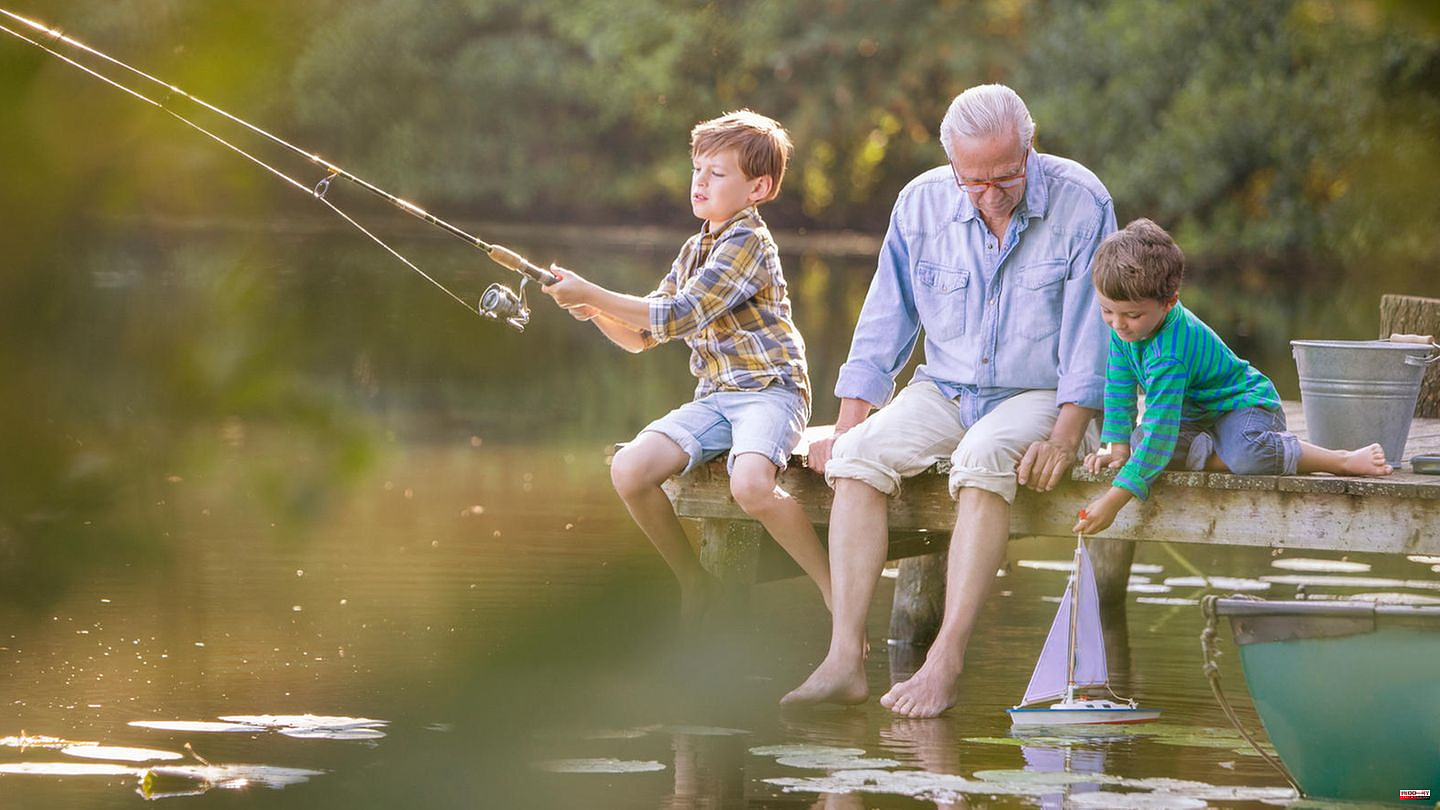 Technology has made it possible for people to live longer and longer in recent decades - especially in industrialized countries like Germany. This is ensured by improvements in the field of medicine, a good health system, but also personal commitment such as nutrition and sport. In addition to life expectancy, experts also see this effect in the so-called probability of death: on a scale from 0 to 1, it indicates how high the risk is of dying in a certain year of life. But new studies show that progress is slowing.

The higher the age, the higher the risk of death on average. To calculate this probability of death, the number of deaths in a cohort is set in relation to the number of people alive in that cohort. Life expectancy can then be calculated from this using so-called mortality tables.

A study by London's Bayes Business School has now looked at the death rates of people aged 50 to 95 years. The researchers examined mortality rate patterns in 21 high-income countries over a 50-year period (1960 and 2010) and compared them to recent data. It turned out that the probability of death is developing less favorably than it was a few decades ago.

Germany was one of the worst performers, along with the UK and Taiwan, in measuring average mortality improvement rates. Of the 21 countries surveyed with comparable living conditions, Germany ranks 18th for women and 20th for men.

For Steven Haberman, a professor of actuarial science at Bayes Business School, these negative results represent an "alarming trend". The article offers some hypotheses as to why the decline in mortality in many countries is below expectations. "Has the retirement age been raised too quickly? The answer could be yes," writes Haberman.

Other reasons could be: There is more and more diabetes and obesity in industrialized countries, the number of smokers is not falling any further, the rate of people with high cholesterol levels is constant. In addition, there are increasing mortality rates due to dementia and Alzheimer's.

However, social factors may also play a role: according to the authors, the inequality in mortality rates between different socioeconomic groups has increased in many countries. The higher mortality in socially weaker groups pulls the overall development downwards.

According to the Federal Institute for Population Research (BiB), Germany has long been a latecomer among the high-income countries. Pavel Grigoriev, head of the mortality research group, sees a "long-standing health gap between more successful countries and Germany".

According to Grigoriev, the "longevity disadvantage" of the Germans is primarily due to one demographic group: the age group just before retirement age (55-64). "This group and group 65 contribute the most to the disadvantage," says the mortality researcher.

According to Grigoriev, the main factor for the difference between Germany and other high-income countries are cardiovascular diseases. This can be clearly seen from data on causes of death and demographic methods. However, one can only speculate as to why this is so. "Presumably the problem lies in the insufficient basic medical care and disease prevention."

The conditions are actually good: Germany has a strong economy, generous social security and a well-equipped health system. "It's really puzzling why Germany is doing so poorly given numerous advantages." 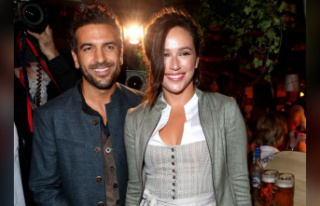 Elyas M'Barek: sweet declaration of love to his...