The menopause as the autumn of life, as a farewell to fertility, as a phase with complaints and limitations: the exclusively negative view of the menopause urgently needs to be changed, experts are increasingly demanding. 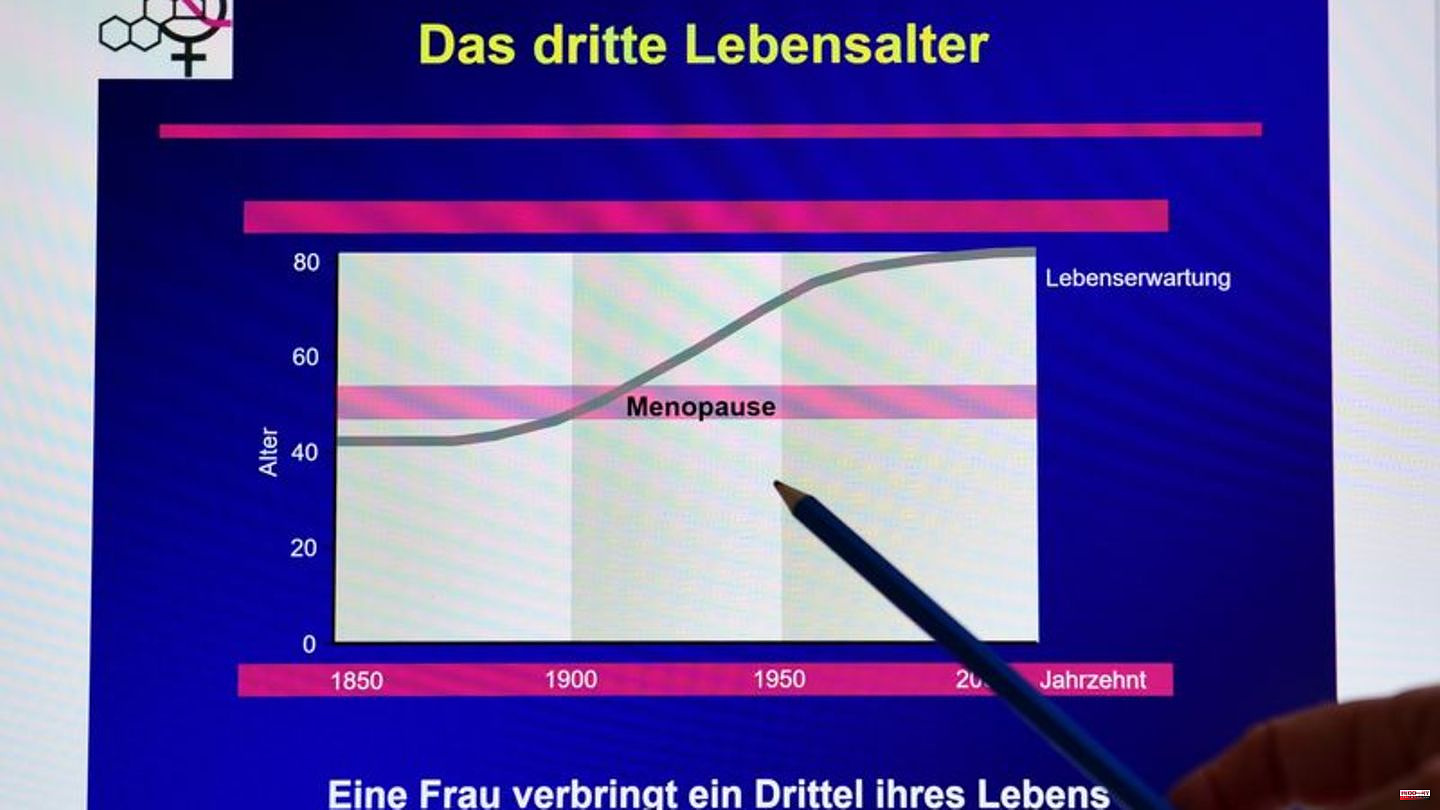 The menopause as the autumn of life, as a farewell to fertility, as a phase with complaints and limitations: the exclusively negative view of the menopause urgently needs to be changed, experts are increasingly demanding. What is also new is that prominent women are openly reporting on their personal experiences, most recently Hollywood star Salma Hayek and former First Lady Michelle Obama.

"Time for Change: We Need a New Mindset on Menopause" was the title of an editorial in The Lancet this summer. The menopause is wrongly stigmatized, it says. There is an urgent need for "a holistic and individual" view of this phase of life. "The menopause has long been viewed negatively in too many societies - or has been hushed up."

Yes, many women would have problems during this phase, some suffering from hot flashes and night sweats, depression and cognitive impairment, loss of sexual desire or sleep disorders. But many women don't have these problems either - only the discourse hardly allows to perceive the positive sides. Advantages can be, for example, that the annoying menstrual period does not occur and that you no longer have to use contraception. Menopause can also mark a new beginning: "Menopause can be a time to reinvent your life."

Call for a more balanced narrative

It is wrong to see the menopause exclusively "as a hormone deficit that requires treatment", say doctors led by Martha Hickey from the University of Melbourne and the Royal Women's Hospital Victoria (Australia). This fuels negative expectations and is therefore potentially harmful - because women with negative expectations develop symptoms more often, they explain in the specialist magazine "British Medical Journal" ("BMJ").

Hickey and her colleagues call for "a more realistic and balanced narrative" for female aging. They suggest better educating women and emphasizing the positive: "Seeing women's aging as normal, celebrating the strength, beauty and achievements of older women can change the narrative and offer positive role models."

"The second half of life is not the "autumn of life," says Wiesbaden gynecologist Sheila de Liz, who wrote a bestseller about menopause with "Woman on Fire" (Rowohlt), in a trailer for her book. "It's more midsummer." De Liz also thinks that the picture of this phase of life needs to change: "It's time we talked about menopause and its benefits."

Katrin Schaudig, President of the German Menopause Society, likes the approach, but is skeptical about how it should look in practice. About 30 to 50 percent of all women have symptoms during menopause that affect their quality of life, says the co-author of the book "Kompass Menopause" (Trias Verlag). "There are women who have really bad problems. It doesn't help if you reassess the menopause. You can't talk yourself into it."

The social image of old women has to change

The Hamburg gynecologist also says: "It is undisputed that menopause also has advantages." In her opinion, the fact that the topic is so "unpopular" and only discussed "shyly" is due to the image that our society has of old women: "Old means poor, wrinkled, sick and stupid." If we could see old age more positively, the menopause as the "point of no retun" towards old age would also have less negative connotations.

Schaudig finds the demand for a radical reinterpretation "somewhat stilted". Three other points are more important to her: The topic must be "de-ideologized", women must be better informed and gynecologists better trained. Hormone-related problems during menopause hardly ever occur in the predominantly clinical training. "But the professional societies are there," says Schaudig, who also speaks for the German Society for Endocrinology and the German Society for Gynecology and Obstetrics.

There is still a lot of discussion about a treatment option for menopause: hormone replacement therapy. Touted by some as a solution to many problems, others firmly rejected because of the potential side effects. According to Techniker Krankenkasse (TK), in 2021 only a good six percent of employed women between the ages of 45 and 65 who were insured with TK were prescribed a hormone preparation. The number of prescriptions has been falling for years, as the TK health report shows. At the turn of the millennium, 37 percent were still taking hormones to combat menopausal symptoms.

The now often negative image of this treatment was coined in the early 2000s. At that time, the "Women's Health Initiative Study" was published, which highlighted the risks of this form of therapy. "It took years and a wealth of data to conclude that the benefits of HRT outweighed the risks," the Lancet editorial said.

Schaudig thinks both extreme positions are wrong. "Every woman is different, every woman needs a different therapy," says the gynecologist. From her point of view, the most important to-do during the menopause is to individualize the treatment, to improve the advice, to tailor the therapy to the needs of the respective woman.

A step in this direction could be estrogen tablets inserted vaginally. They are now available in the UK without a prescription. Zoe Schaedel and Janice Ryder from the Department of Women and Children's Health at King's College London rated the release in "Lancet" positively. They help against the urogenital menopausal syndrome, which includes vaginal dryness, as well as difficulty holding urine or loss of sexual desire.

The German Society for Endocrinology (DGE) points out that there are restrictions: The vaginal estrogen is not processed by the whole body, the DEG explains in a blog post on the subject. In contrast to systemic therapy, vaginal therapy does not help against other menopausal symptoms such as hot flashes, night sweats, depressed mood or sleep problems.

A study from Norway recently found that postmenopausal women snore more often and suffer from sleep apnea more often, as researchers at the University of Bergen report in the journal PLOS ONE. Incidentally, the term menopause comes from the Greek word "menos" for month and "pause" for end, i.e. the absence of menstrual bleeding. 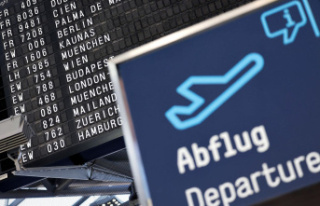