A lack of early warning systems and meteorological data are increasingly exposing people on the African continent to the consequences of climate change. 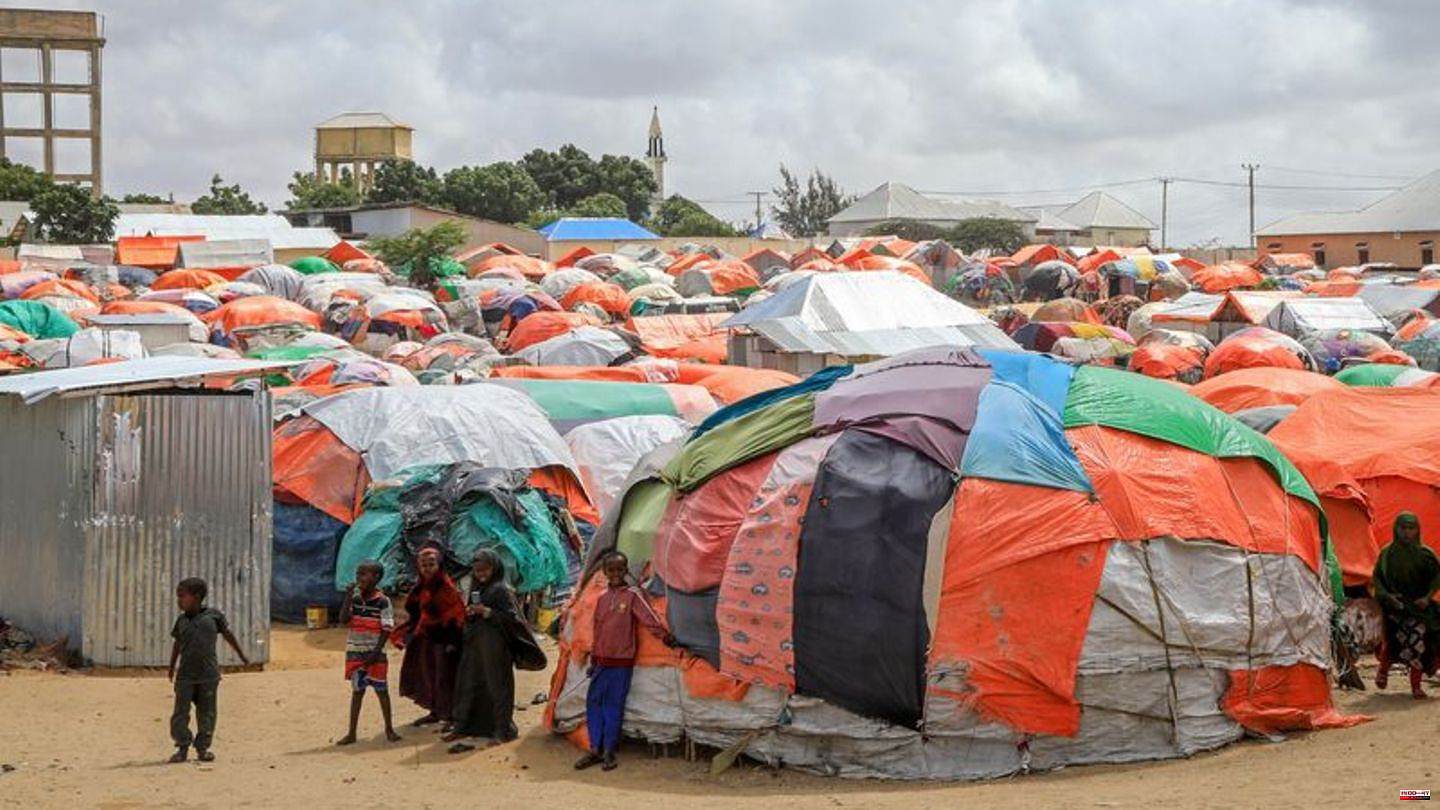 A lack of early warning systems and meteorological data are increasingly exposing people on the African continent to the consequences of climate change. As the World Weather Organization (WMO) calculated in its climate report for Africa, 2.5 million people were forced to leave their homes last year.

"In southern Africa, as in the north, we are seeing droughts and heat waves - Madagascar was recently hit by a severe cyclone," said Petteri Taalas, WMO Secretary-General, in a video message at the report's launch in Mozambique.

effects have been felt for a long time

"Africa needs reliable scientific knowledge in order to initiate effective adaptation strategies," Taalas continued. The WMO Africa climate report is only the third of its kind, and the effects of climate change in Africa have been felt for decades.

The warmer climate is making the continent's fresh water sources scarcer. Lake Chad has lost 90 percent of its surface area since the 1960s. Africa's largest lake, Lake Victoria, has only benefited from heavy rainfall in recent years, which compensated for the lack of water from the tributaries.

According to the report, the climate in Africa has only warmed marginally by 0.3 degrees over the past 30 years. This apparently small change has massive effects on the entire continent: the sea level on the African coasts is rising faster than the global average, with the coastal regions on the Red Sea, in Mozambique and in eastern South Africa being particularly affected.

According to the report, the few glaciers in Africa, such as those on Mount Kilimanjaro, are also melting faster than the rest of the world. According to WMO calculations, 2021 may have been the third or fourth warmest year in Africa since weather records began.

The consequences of climate change are already being felt, especially in the extremes in the water balance: on the one hand, people in the Horn of Africa in Ethiopia, Somalia, parts of Kenya and southern Madagascar are suffering from severe droughts lasting several years. In South Sudan, Nigeria, Congo and Burundi, on the other hand, there are massive floods.

As it goes on to say, the rising temperatures are also partly responsible for a massive shortage of food. Agricultural productivity in Africa has fallen by a good third since 1961. Even if we succeed in limiting global warming to 1.5 degrees, regions in North and South Africa would have to adjust to crop losses of up to 60 percent. West Africa would lose about a tenth of its corn crop. 58 million people in Africa are already affected by massive food shortages.

In the African Mediterranean region, there was also extreme heat and increased forest fires last year. 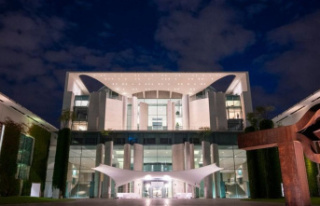 Expansion: Chancellery building will be 177 million...