With amended law, Finland will increase security at Russia's border.

HELSINKI -- The Finnish Parliament has approved an amended bill on border security which allows for the closing of crossing points with Russia. 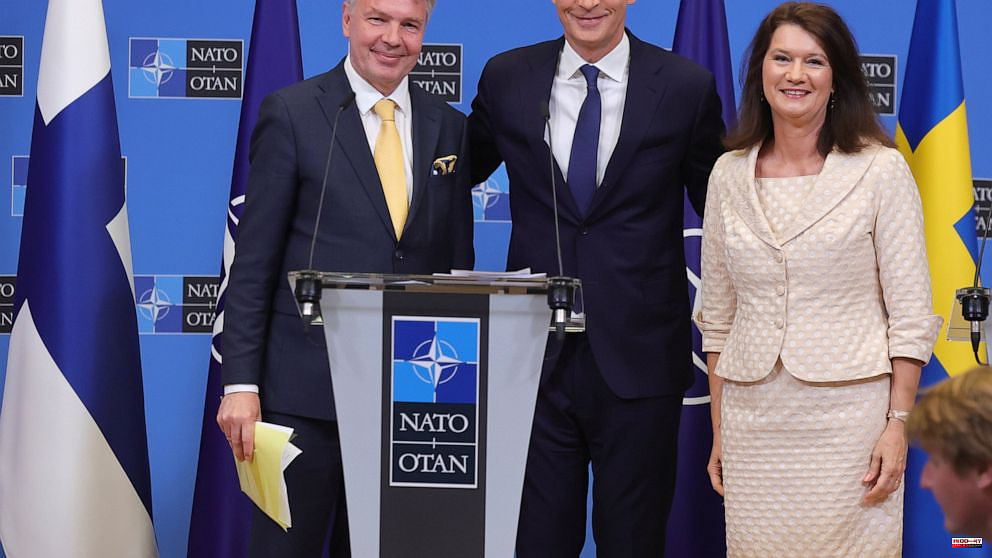 HELSINKI -- The Finnish Parliament has approved an amended bill on border security which allows for the closing of crossing points with Russia. This is in response to fears that Moscow might send large numbers of migrants to the frontier.

This was just two days after NATO's thirty members signed formal accession protocol for Sweden and Finland to join the alliance. Russia has been angered by this outcome. At the NATO summit in Madrid, the two Nordic countries' membership applications were approved. Several alliance members have already moved for ratification.

The Finnish lawmakers approved the amendments that will allow the center-left government headed by Prime Minister Sanna Marina greater power to limit border traffic in extraordinary situations, especially on the 1,340-kilometer (830 mile) border with Russia, which is the longest border of any member of the European Union.

These changes would allow Finland (a nation of 5.5million) to construct barriers and fences along its border with Russia, if necessary. The amendments will be signed into law by Sauli Niinisto, the Finnish president.

The government was concerned that Russia might try to influence Finland by organizing large numbers asylum-seekers at the border. This is what happened at northern Finnish crossing points in 2015/16, when thousands of asylum seekers were reportedly allowed to cross.

This hybrid threat from Moscow is considered to be particularly dangerous now that Finland has been an observer member of NATO but not yet a full-member enjoying all of the alliance's security guarantee, subject to legislative approvals in all thirty member states.

Russia has stated repeatedly over the years that it opposes Helsinki and Stockholm joining NATO. After Russia's invasion of Ukraine on February 24, 2018, both Finland and Sweden decided that they would like to join the alliance.

Anna-Maja Henriksson, Finnish Justice Minister, stated in a statement that "the security situation in Finland has changed fundamentally in the recent months. And especially the risk of another kind of hybrid influence have increased."

She said, "I'm happy that a new exception, which covers hybrid threats in particular, was included to the preparedness law so quickly with broad support from the Parliament."

The Albanian Parliament voted unanimously to welcome the Nordic countries into the alliance after Sweden and Finland were ratified by Canada, Denmark Norway, Iceland, Estonia and Norway.

In a speech to legislators, OltaXhacka, Albania's foreign minister stated that Sweden and Finland were an added value to the alliance because of their strategic and military capabilities. Their membership is an historic development and should be supported with no hesitation."

This report was contributed by Llazar Semini, an AP reporter based in Tirana (Albania). 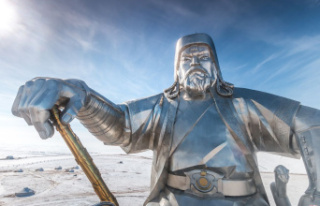