Wirtz is back with a dream goal - Alonso urges patience

Florian Wirtz was able to return to the pitch before the Christmas break. 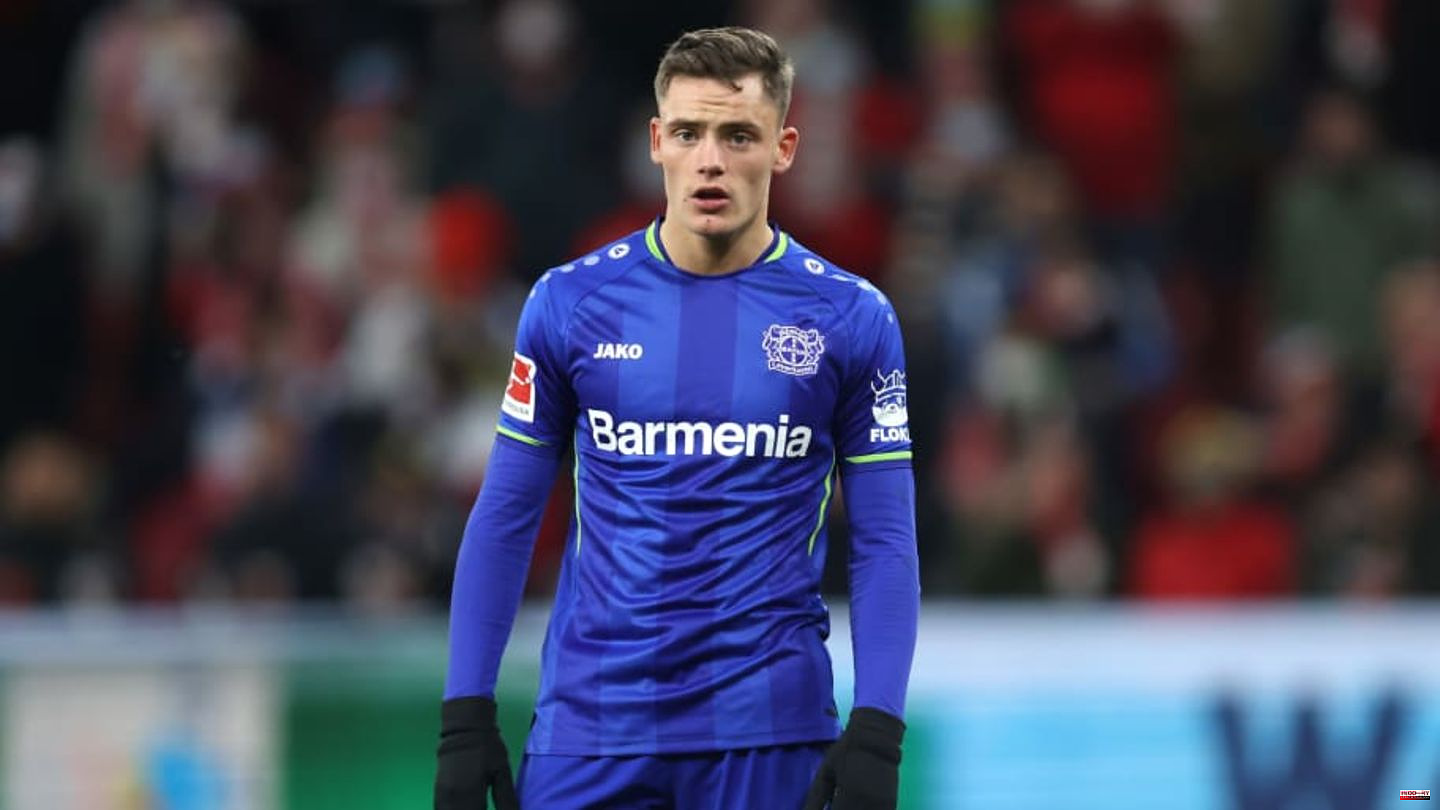 Florian Wirtz was able to return to the pitch before the Christmas break. Now he has capped his comeback with a nice solo dribbling goal. Xabi Alonso calls the fact that he reports back like this the "magic of the special players".

In the upcoming second half of the season, Leverkusen will be able to rely on Florian Wirtz again. Last year he tore his cruciate ligament, which put him out of action for a long time.

If he was able to take his first steps on the pitch before Christmas and also appear in a friendly, he came back completely on Saturday with a goal worth seeing - also in a friendly.

He scored the interim 1-0 lead (2-1) against FC Venezia by dribbling out of several opponents in the opponent's sixteen and then still having the nerve to put the ball in the goal. While the fans were happy about the successful action and for their returnee, hope grew at the same time to be able to trust in his abilities again in the second half of the season.

Xabi Alonso is also visibly happy about the comeback of the 19-year-old. His solo made the Werkself coach rave (via kicker): "It's not my job, it's the magic of the special players, that's his talent. You often need a special action in the game. And Flo is capable of these actions ."

"We hope he can do it in competitive matches," Alonso continued. Leverkusen, which was at times on the relegation zone, wants to start catching up in the second half of the season. The team will come out of the break in twelfth place in the table.

But Alonso also warned not to ask too much of Wirtz too soon: "It's a process until he's in top shape. I keep saying: We have to be patient."

For him too, it is “the most important thing” how the youngster feels. "And he feels stronger in his legs, he has more power and he's getting closer to his old level. But he hasn't reached it yet," warned the coach.

On the one hand, the fact that he can convince again in the tests is a good and important sign. On the other hand, these games were also "far from the competitive level", said Alonso. In his view, therefore, a comparison is not permissible. Wirtz is ambitious and he has a better and better feeling, but it will take some time before he is 100 percent in his normal condition again.

This article was originally published on 90min.com/de as Wirtz is back with a dream goal - Alonso urges patience.

1 Activists gather for protest actions in Lützerath 2 Accident: traffic accident with 40 dead - national... 3 Wirtz is back with a dream goal - Alonso urges patience 4 Summer asks for release! Change to Bayern is more... 5 Kylie Jenner: Is she no longer in a relationship with... 6 Touching conversation: Princess Birgitta of Sweden... 7 Published map: The hunt for Nazi treasure in the Dutch... 8 Fighting despite the "ceasefire": That's... 9 Opencast mining: Neubauer strengthens climate activists... 10 Haßelmann campaigns for broad support for electoral... 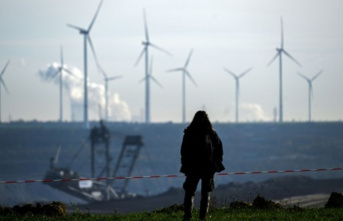