Brussels sprouts are not necessarily one of the most popular vegetables. 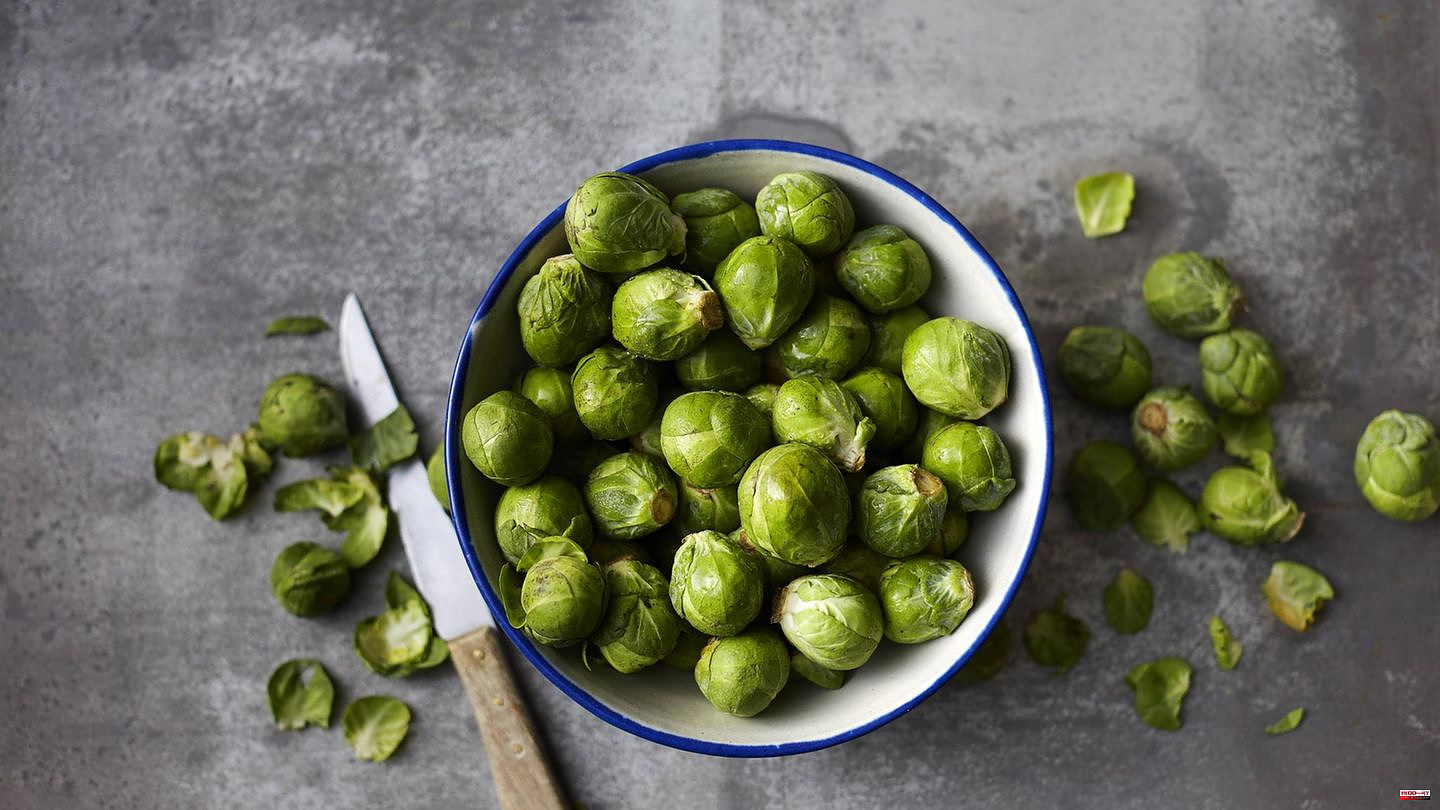 Brussels sprouts are not necessarily one of the most popular vegetables. Too many people associate bad memories with the green sprouts – like the soft-boiled, bitter Brussels sprouts that grandma served as a side dish. However, if you treat the winter vegetable as the main ingredient and give the controversial cabbage all your attention, you will find completely new ways of preparing it. Recipes that will convince even the biggest Brussels sprouts haters. This article provides three simple ideas. We also reveal why the green vegetables are so healthy and what needs to be considered when cooking so that grandma's notorious version doesn't end up on the plate.

Brussels sprouts come from Belgium and are therefore also known as Brussels cabbage (Brussel Sprouts in English). At the end of the 16th century, farmers from near the capital began cultivating the plant. What was then still considered a "rare and unusable species" has been transformed into an edible vegetable thanks to painstaking breeding work. In the early 1800s, Brussels sprouts became popular as a winter vegetable across Europe and also spread to the United States. Today it is grown in North America and Central Europe, most commonly in France and the Netherlands: only 15 percent of the cabbage sold in Germany comes from domestic cultivation. Its season starts in October and ends in February, but supermarkets often still have the vegetables in their range in spring.

Although some taste buds claim the opposite, Brussels sprouts are attested to have a fine taste and only a slightly slightly bitter note compared to other types of cabbage. That's because the typically bitter note has been bred away since the 1990s. Newer breeds of the vegetable are therefore much milder than their predecessors. The taste is even more delicate after the first frost. This converts the starch it contains into sugar, so that the florets taste sweeter and are more digestible. This is usually the case from November or December.

The green tubers are a vegetable rich in nutrients and vitamins. 100 grams of Brussels sprouts contain 112 milligrams of vitamin C, which already covers the daily requirement. Vitamin C strengthens the immune system and can, for example, prevent influenza infections. Brussels sprouts also contain important B vitamins, beta-carotene, vitamin K and minerals such as potassium, zinc, iron, calcium and magnesium. Dietary fibers ensure a long-lasting feeling of satiety and support the metabolism by stimulating the production of digestive juices in the liver, gallbladder and pancreas.

Glucosinolates also have a health-promoting effect. These are secondary plant substances that protect human cells from harmful radicals. This mechanism reduces the risk of developing certain types of cancer. Studies, for example from the University of Vienna, have shown that regular consumption of Brussels sprouts can have a detoxifying effect and reduce the risk of cancer. The winter vegetables are also very low in calories. Just 36 calories and 0.3 grams of fat are in 100 grams.

When buying, you should make sure that the florets are tightly closed, have a strong, green color and a firm consistency. The outer leaves should be free of yellow discoloration. At home, you can store the vegetables in the fridge for up to a week. In no case should tomatoes or apples lie next to it. This is because they emit ripening gases, which cause the Brussels sprouts to spoil more quickly. When it comes to preparation, the vegetables should be washed. Outer, withered leaves and the stalk should be removed from the tubers.

If you want to cook the florets, you should cut a cross at the base of the stem. This allows the Brussels sprouts to cook evenly. Then place the greens in a saucepan of boiling salted water or vegetable broth. Reduce the heat and simmer for a maximum of 10 to 15 minutes. It is better to cook Brussels sprouts for a shorter time than longer, otherwise the taste and some vital substances are lost - and the florets collapse (which brings us to Grandma's Brussels sprouts).

Alternatively, you can steam the cabbage. Add just enough water to the pot to barely cover the florets. They then cook in their own juice, vitamins and taste are retained. If you like the vegetables particularly firm to the bite, you can blanch the small tubers: put them in boiling water for three minutes and then cool them under ice water for three minutes.

Brussels sprouts can also be prepared in a pan: Halve the florets, heat the oil, add the sprouts cut side down and fry for around five minutes on each side. If you like, you can deglaze the vegetables with wine, vegetable broth, etc. at the end. The rosettes become particularly crispy when they are baked in the oven. To do this, halve the tubers, marinate with oil and spices, place cut side down on the baking tray and bake for 30 minutes at 200 degrees, turning the florets halfway through the baking time. They're done when they turn slightly brown on the outside.

Ingredients (for one serving):

Ingredients for the vegetables (one portion):

Ingredients for the sauce:

Ingredients for the topping:

Ingredients (for one serving): 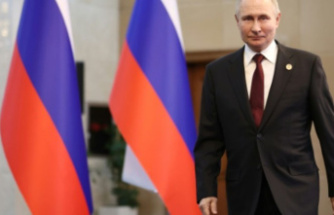 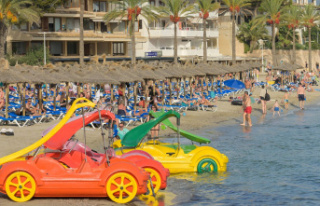