Researchers have discovered a previously unknown species of small sharks off the west coast of Australia. 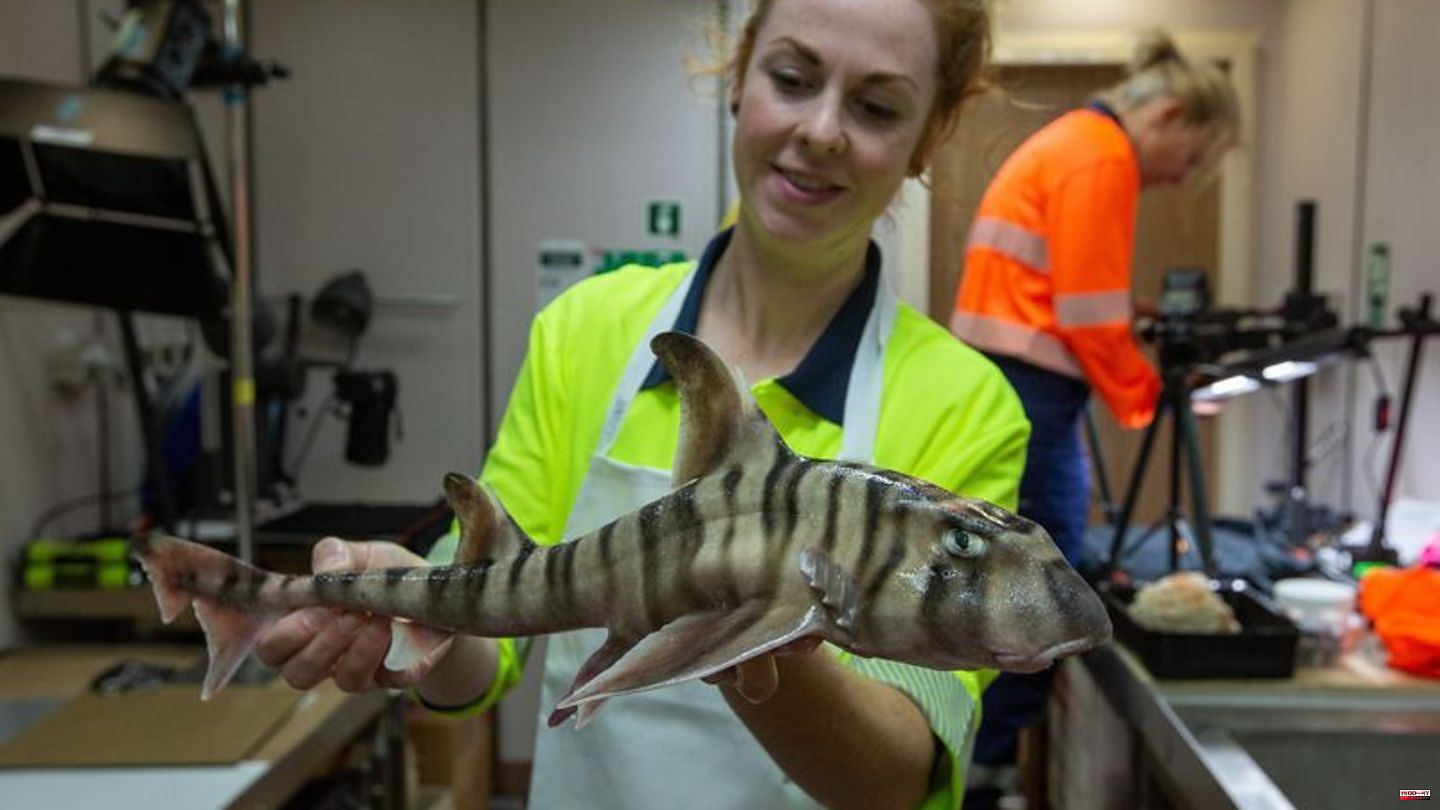 Researchers have discovered a previously unknown species of small sharks off the west coast of Australia. The animal is a striped horn shark that has not yet been described by science, the Australian science agency CSIRO said on Wednesday.

The specimen was spotted on November 23 by the research ship "Investigator" in the Gascoyne Marine Park west of the Cape Range peninsula and brought on board, said a CSIRO spokesman for the German Press Agency.

CSIRO shark expert Will White spoke of "one of the most exciting finds" of the entire research trip. The eye-catching little horn shark is unique to Australia. The species has not yet been described and named. "The specimen we collect will be incredibly important to science," said White. The fish, which belong to the bullhead shark family, are usually found in shallow waters. But the new species lives at a depth of more than 150 meters, "and we don't know anything about its behavior," says White.

The previously known horn sharks are a maximum of 120 centimeters long. They spend most of the day camouflaged among rocks and algae on the seabed and come out at night to feed. "Australia has a truly vast sea area that is home to some of the greatest biodiversity on the planet," White said. "But we still know very little about what lives beneath the waves." 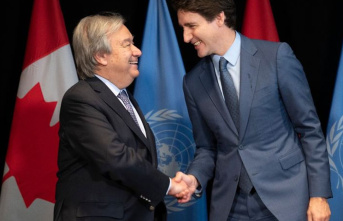 Biodiversity: Strong appeals at the World Summit on...