WHO: Monkey pox: Some cases may just be the tip of the iceberg.

Friday's warning by the World Health Organization (WHO), was that nearly 200 monkeypox cases in recent weeks in countries where it is not commonly transmitted, could be "just the tip" of the iceberg. 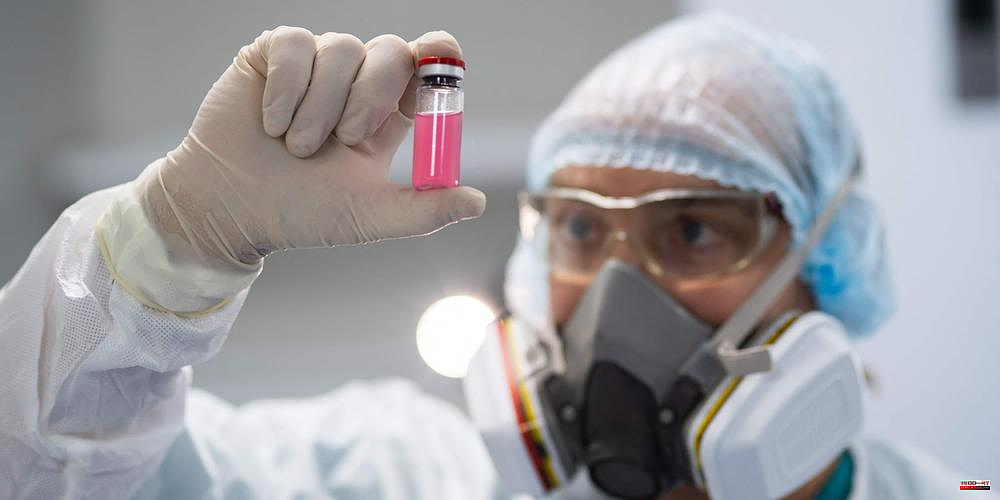 Friday's warning by the World Health Organization (WHO), was that nearly 200 monkeypox cases in recent weeks in countries where it is not commonly transmitted, could be "just the tip" of the iceberg. ".

Sylvie Briand (Director of WHO's Global Infectious Hazard Preparedness Department), said that "we don't know" if the virus is spreading beyond the borders of WHO member countries during a presentation she made to them during the World Health Assembly in Geneva.

Briand stated that experts are still trying to find out what caused this "unusual condition." Initial results have shown no mutation or variation in the monkeypox virus. She said, "We have an opportunity to stop transmission now."

On May 7, the UK reported its first case. Around 200 cases of the virus have been reported in other countries since then. The European Center for Disease Prevention and Control reported that there were 219 confirmed cases but no deaths on Wednesday.

Monkeypox is endemic in eleven countries in Central Africa and West Africa. It has been discovered in over twenty countries, including Australia, the United Arab Emirates, and a dozen European countries.

On Friday, there were 98 confirmed cases in Spain, 90 in the United Kingdom, and 74 in Portugal according to the Ministry of Health. All the cases in the last country are men, with the majority of them under 40 years old.

"We are at just the beginning of this event right here," Ms. Briand said. "We know there will be more cases over the next few days," Ms. Briand said, but it is not something the public should be concerned about. It is not Covid or any other rapidly-spreading diseases.

Monkeypox is part of the same family that smallpox. It killed millions every year around the globe until 1980, when it was eliminated.

Monkeypox, however, is less severe and has a 3-6% mortality rate. Patients usually recover within three to four weeks. Initial symptoms include high fever, swelling glands, and skin rashes.

Experts point out that although homosexuals are most common victims, there is not enough evidence to prove that the disease was transmitted sexually. Instead, experts say that close contact with infected people with skin lesions would be more likely.

Although there is no cure for smallpox, antivirals have been created to combat the disease. One of these was approved recently by the European Medicines Agency (EMA), Briand said. The effectiveness of smallpox vaccines against monkeypox is 85%. However, smallpox vaccines are not available for most people below 45 years of age.

1 Legislative: Jean-Luc Melenchon would like to "dismantle... 2 Bordeaux History: Do you know where its name comes... 3 One million kilometers is the limit for a motorist... 4 Video. Bassin d'Arcachon - Joel Dupuch films... 5 South-Gironde Senior Prevention: Workshops for Living... 6 Galicia confirms its first case of monkeypox 7 A Gipuzkoan, third confirmed case of monkeypox in... 8 Langon: The Grangousier restaurant opens the guinguette... 9 Castilla-La Mancha closes the week with 65 fewer hospitalized... 10 The head of purchases of the Madrid City Council assumes... 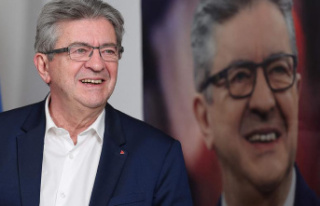