Who is the man who will host the emeritus in Sanxenxo?

Pedro Campos' friendship with King Juan Carlos has years of history, but since the emeritus returned to sailing, the relationship has become closer. 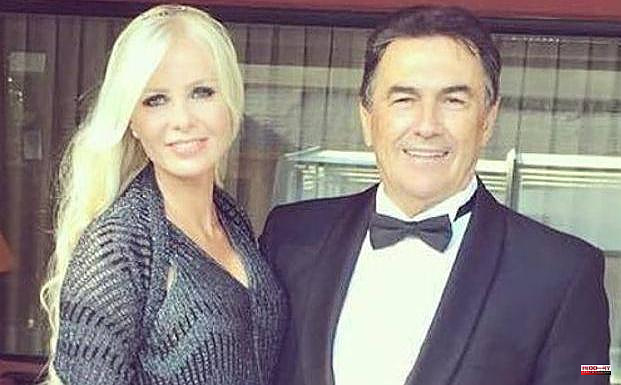 Pedro Campos' friendship with King Juan Carlos has years of history, but since the emeritus returned to sailing, the relationship has become closer. The owner of the 'New Rogue' is your host in Sanxenxo. In addition to being a businessman and president of the Sanxenxo Nautical Club, he is the most awarded sailor in Spain (he has to his credit no more and no less than 16 world championships).

The friendship between Pedro Campos and the monarch began in the 1980s, mediated by the love they share for the sea and by the work and grace of another close friend of Juan Carlos I, the businessman Josep Cusí. By the time the king and Pedro Campos met, the fifth son of a family with 11 siblings had already made a name for himself in the racing world: in 1976 he had won his first world title.

The trio of friends strengthened their relationship thanks to the sea, Pedro Campos competing alongside the king and Josep Cusí becoming the owner of the monarch's successive 'Rogues'. Curiously, the abdication of don Juan Carlos united them more. After that June 19 (with the Corinna Larsen scandal still taking its toll), the king found his best refuge in his Galician friend's villa in Sanxenxo, the place where he was precisely when he decided to leave Spain and now he will host

During his stays in Sanxenxo, King Juan Carlos combined the sea with seafood and a circle of staunch friends who consider him "the kindest and best person in the world", as Pedro Campos' second wife, Cristina Franze, defines him.

Campos is closely related to businesses linked to the world of sailing. He has been president of North Sails, the largest company dedicated to the commercialization of sails in the world, and also manager of TWR, a company dedicated to the sponsorship of regattas and the sale and purchase of sailboats and boats. But without a doubt his love for the sea is as great as the one he feels for the emeritus: Campos was responsible for the king being able to sail again despite his multiple hip and lung operations (just as he was responsible for throw the king into the pool in the famous 1993 photo). He found the kind of boat that would allow the king to compete sitting down.

The march of the monarch to Abu Dhabi has not cooled those bonds of friendship. Pedro Campos speaks weekly with the emeritus by phone and entertains his favorite daughter every time the Infanta Elena goes to Galicia.

1 Purchasing power: after an offer for students, Casino... 2 First social plan for the Borne government with 320... 3 2022 tax declaration date: D-5 before the deadline!... 4 Grupo Padel Nuestro, winner of the Internet Awards 5 The US is confident that Finland and Sweden will have... 6 Zelensky hopes that Parliament will support the extension... 7 The advisor to the Ukrainian Presidency affirms that... 8 German Foreign Minister says Russia uses hunger as... 9 At least fifteen "assailants" killed in... 10 An American and four Chinese accused in New York of... 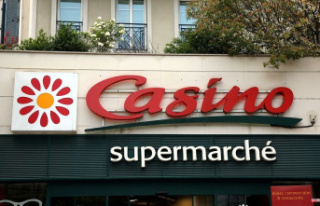 Purchasing power: after an offer for students, Casino...