The tension between unity and diversity in humans, between what unites us and what separates us, emphasizes former minister Jordi Sevilla, is a constant in history and in the stories we have built about ourselves. 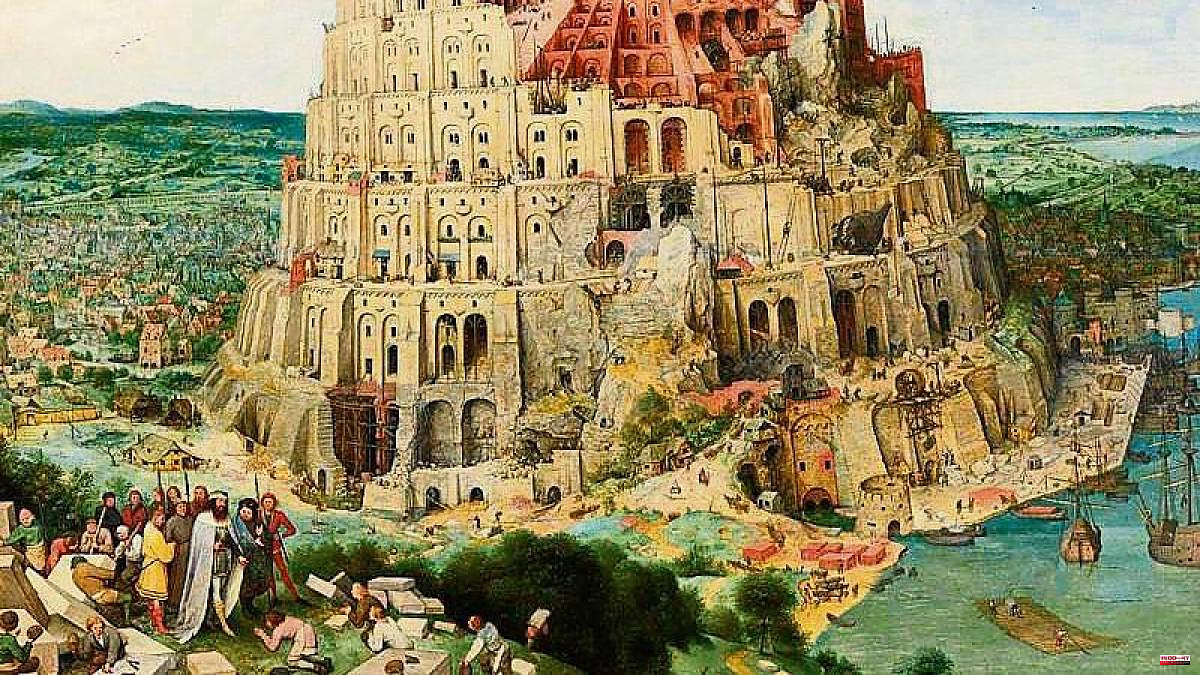 The tension between unity and diversity in humans, between what unites us and what separates us, emphasizes former minister Jordi Sevilla, is a constant in history and in the stories we have built about ourselves. There he is, he remembers, divine punishment for the audacity of humans working together to raise the tower of Babel. And, vice versa, the Universal Declaration of Human Rights. Today, he exposes from the beginning of his new book, The wounded Spain, it is a time of discord, short-termism and populism. Of social gaps that break Spanish society in the midst of what he calls "democracy of insult" amplified by social networks and entertainment information.

The causes? An excessive globalization, rapid and without counterweights that has reduced national governments to extras. And the force with which climate change and digitization hit. And the rupture of social cohesion as a consequence of the policies of these decades, in the midst of the rebellion of the rich, the exaltation of the market, the criticism of redistributive policies and identity policies that have contributed, without looking for it, to break the idea of an us. Uncertainties that ultimately lead to the false comfort of populism.

He admits that it was not the expected result. When the processes of globalization and digitization began, there was agreement on the benefits of the forces unleashed. The neoliberal narrative would lead to a new utopia. The transition has been much harder, and we see a resurgence of two problems that, he says, seemed to be from the 19th century: nationalism and social inequality. The narrative is different: what was going to benefit us puts our jobs and our privacy at risk, the technique fails to solve the climate crisis, and our lifestyle must change. Sensation of guilt, of having been deceived, pissed off... and until a new story is installed that supports a new distribution of social power, he says, we will experience outbreaks of conflict between installed and dissatisfied.

Sevilla analyzes the gaps in Spain between women and men, young and old –the most socially destabilizing–, rural and urban world, retro-capitalism and turbo-capitalism, analogue and digital... and between rich and poor: Spanish inequality exceeds the European average and it is structural, with hereditary poverty, inequality of opportunities, a broken social elevator, narrowing of the middle class and less redistributive taxes than those of our neighbors. It is time, he asks, to rethink the tax system, achieving a higher fiscal pressure, in line with Europe, but also reducing the high fiscal expenses.

Remodel the low VAT tax and its reduced rates in key sectors that make its implicit rate one of the lowest in Europe. Stately harmonize inheritance and donation taxes. And focus more public spending on low incomes. And in education. Educating ourselves is key for reason to control emotions. As the invasion of Ukraine shows, he concludes, the battle of the Enlightenment is still on and more necessary than ever. 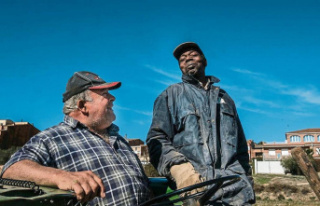